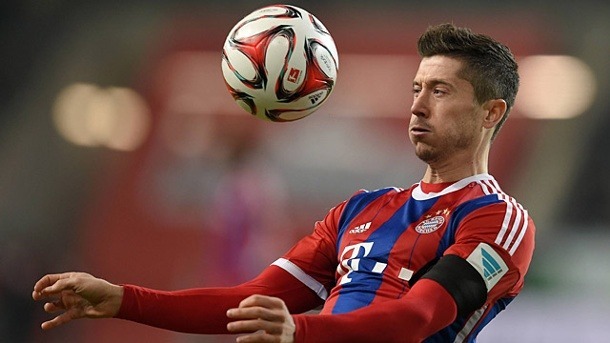 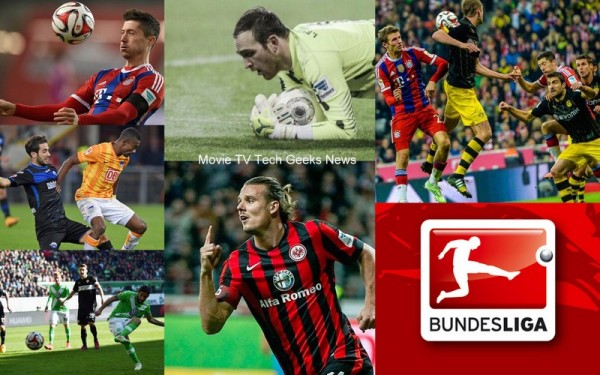 It was a routine week for Bayern Munich as they registered their 21st win of the season and inched closer to the Bundesliga title with a victory over their fierce rivals, Borussia Dortmund. 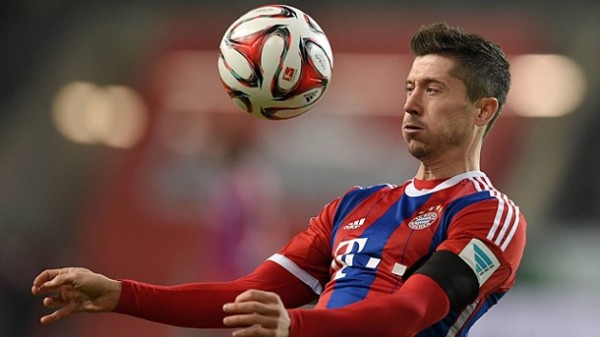 The former Dortmund striker, Robert Lewandowski, scored the only goal of the game, which Bayern won 1 – 0. The Polish striker returned to his former club and broke the deadlock in the 36th minute. But Lewandowski didn’t celebrate after scoring in respect of his former employers and fans. It is the kind of gesture that the fans would have expected and appreciated. 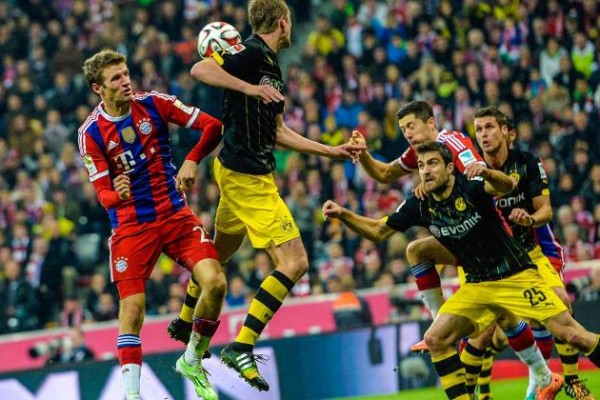 Dortmund tried hard but they couldn’t find the equalizer. In contrast to Bayern’s six, Dortmund had 15 shots, out of which only two were on target. Last year’s runners-up, Dortmund are still dwelling in the bottom half of the table, with seven matches still to be played.

Bayern Munich midfielder Tiago returned to action after being out for more than a year because of multiple injuries. It was an emotional moment for the Spaniard and he would now want to concrete his place in Pep Guardiola’s starting line-up. After suffering a defeat in previous game week against Borussia Monchengladbach, the German champions had a point to prove and after a win over Klopp’s men they are ten points clear at the top of the table. 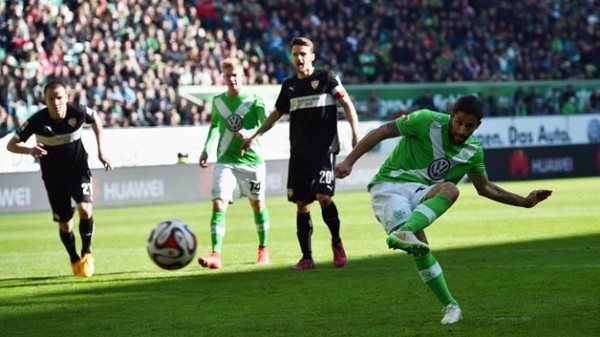 Wolfsburg won 3 -1 at home against Stuttgart, thereby keeping the visitors at the foot of the Bundesliga table. It was Wolfsburg’s 17th win of the season and they are still mathematically the challengers for Bayern’s throne. Stuttgart’s fate seems to be sealed as the club has now lost 14 games out of total 27. A magical turn-around will be required to push them above the relegation zone. 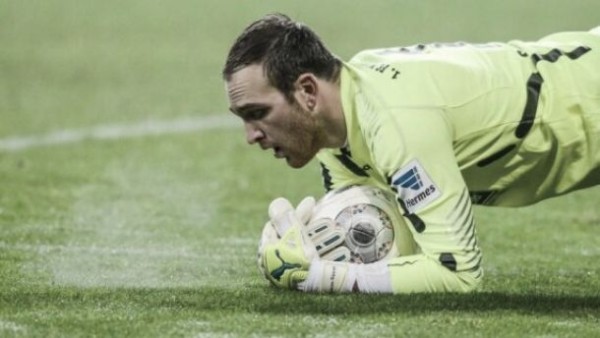 Third on the league table, Borussia Monchengladbach are in great form. They have won five of their last six league matches including the 2 – 0 victory at the Allianz Arena. Next week, they entertain Jurgen Klopp’s Borussia Dortmund at home. After defeating Hoffenheim 4 – 1 on Saturday, Monchengladbach are currently seven points behind the second place Wolfsburg.

Bayer Leverkusen are closely challenging Borussia Monchengladbach for the third place. Leverkusen won 4 – 0 at home against Hamburg on Saturday. They are just two points behind the automatic Champions League qualification berth. 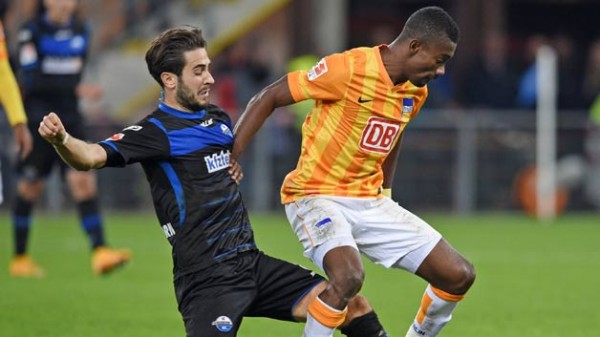 Paderborn along with Stuttgart look set to go down. Having amassed 24 points in 27 games, Paderborn lost again at the weekend at this time to Hertha BSC 2 – 0. They are 17th on the league table, with a point advantage over Stuttgart. Hamburg, 16th, are also involved in this battle as they have accumulated 25 points till now. 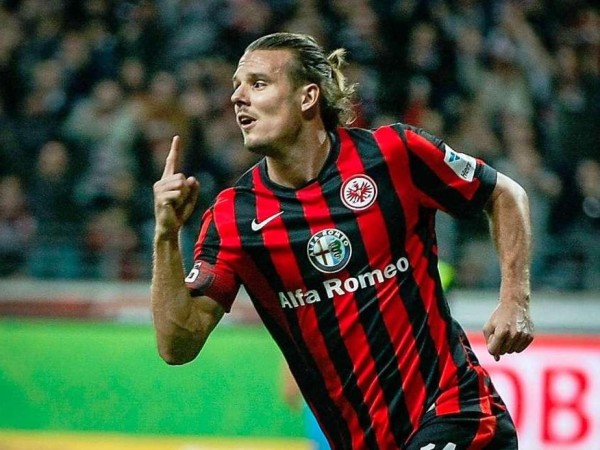 Frankfurt’s Alexander Meier is heading the goal scorers’ chart in the Bundesliga with 19 goals. Arjen Robben is second with 17 goals, followed by Bayern Munich teammate Robert Lewandowski, who has 14 goals. Robben tore out his abdominal muscle in the loss to Monchengladbach a fortnight ago and the Dutchman is still on the road to recovery. Hence, Meier is in prime condition to remain the top scorer until the end of the season.