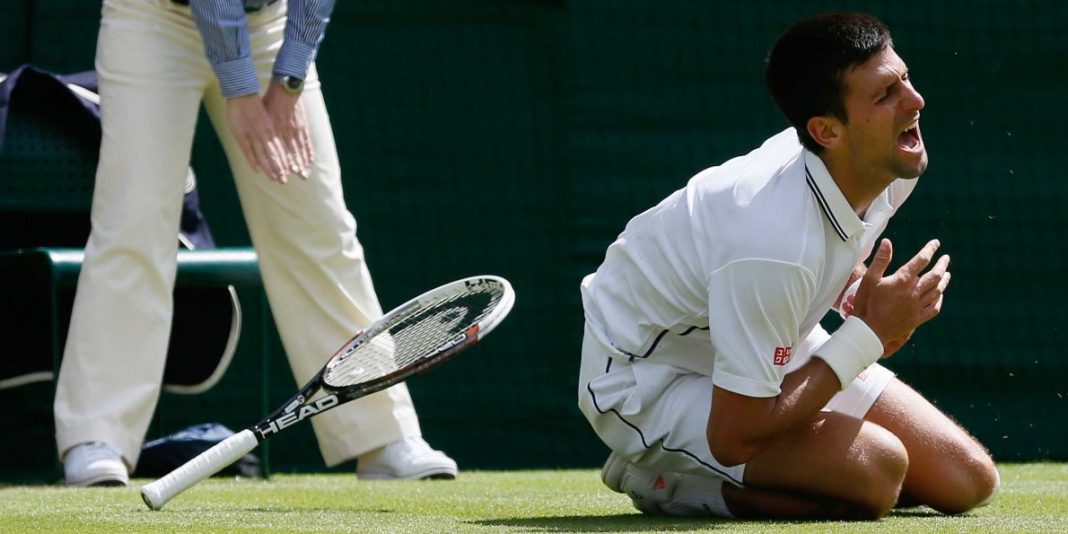 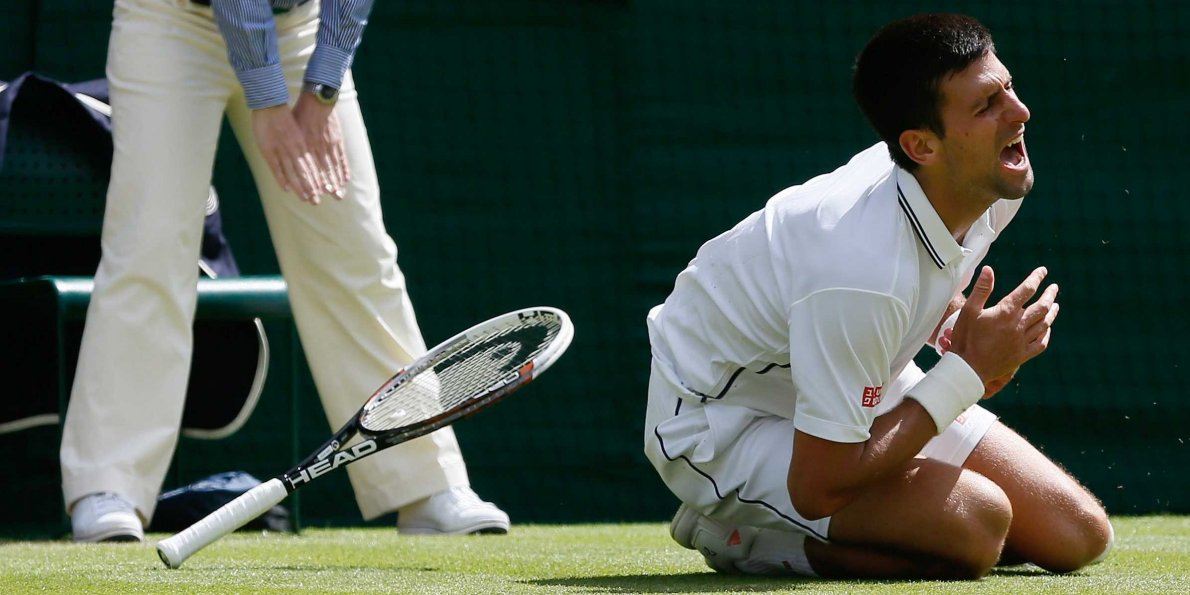 Novak Djokovic made an unfortunate announcement at his official website on Wednesday. The World No. 1 released a news update that indicated that he won’t be participating in next week’s China Open. The injury may in fact make the race for the year-end World No. 1 ranking interesting.

“I am extremely disappointed not to be able to compete at the China Open this year. I’m still recovering from my elbow injury and have been advised not to play until my condition improves,” Djokovic stated. “I will continue with my rehabilitation and hope to be able to return to the ATP Tour as soon as possible.”

The draw for the China Open is to be released later this week and Djokovic would have the No. 1 seed in the event. That seeding will now go to the World No. 2 Andy Murray, the highest-ranked player now expected to contest the tournament.

The 2016 China Open, which is part of the 500 series on tour, certainly features a deep entry list for talent. Besides Murray, Rafael Nadal and Milos Raonic are also expected to be in the event. Furthermore, Dominic Thiem, Grigor Dimitrov, and Richard Gasquet are on the players’ list.

Djokovic has been an incredible champion at the event over the years. He was entering the 2016 tournament on the heels of four straight titles between 2012 and 2015 inclusive. Furthermore, Djokovic won the tournament in both 2009 and 2010. Since the 2009 season, Tomas Berdych is the only player besides Djokovic to have won a title in Beijing.

Missing the event next week won’t have a direct effect on the World No. 1’s ranking. However, 500 ranking points will go undefended, and that could contribute to a change in rankings over the longer term. But even if Murray wins the China Open, Djokovic will still retain a healthy lead going forward.

However, Djokovic didn’t say he would definitely be ready for October’s Shanghai Masters. The way his statement sounds is that it’s a wait-and-see kind of thing.

If the elbow injury affects him for the balance of the season then it would open the door for Murray to perhaps seize the World No. 1 ranking. Djokovic has titles to defend in Shanghai, Paris, and the World Tour Finals for a huge 3300 ranking points. Those points are fully or partly in jeopardy with the news of the Serb’s injury.

In terms of ranking points Murray has all to gain in Beijing, he can gain as many of 1280 ranking points in Shanghai and Paris combined, and he could gain over a thousand in London at the World Tour Finals. The combination of Djokovic dropping points and Murray gaining could see the near 4700 ranking point lead that Djokovic holds disappear.

World No. 3 Stan Wawrinka, even with the US Open title, is too far removed to have a chance to get to No. 1 before season’s end. The matter is now only between Murray and Djokovic for the balance of the season.