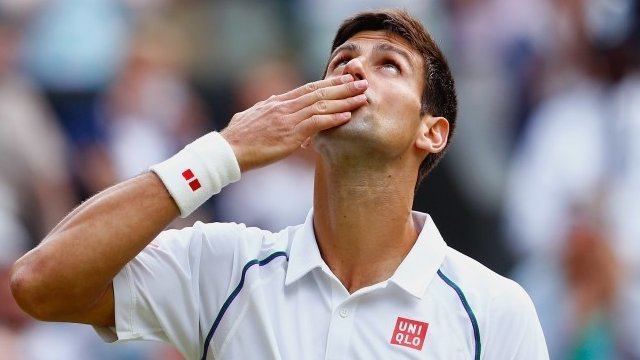 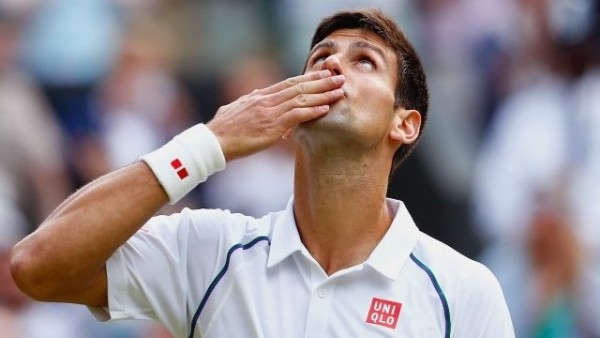 The quarterfinal round is complete following Wednesday’s action at Wimbledon 2015. With the results the semifinal matches, which will be played later this week, will feature three former champions and one relatively inexperienced player.

Novak Djokovic, the World No. 1, was among those who advanced on Wednesday. The defending champion at the All England Club delivered a straight sets victory over US Open champion Marin Cilic. The two players had met at Wimbledon last season in a more competitive match however this year Djokovic remained untroubled throughout the contest, winning each set without the need of a tiebreaker.

On the Serb’s half of the draw, Richard Gasquet also advanced. The French player, including his result at the current tournament, now has a trio of semifinal appearances in majors, having lost his previous two. But Gasquet, unlike Djokovic, did not advance easily as the Frenchman played French Open champion Stan Wawrinka. In a nail-biter, Gasquet advanced with a 11-9 fifth set victory to reach the Wimbledon semifinals for the first time since the 2007 season.

Andy Murray, always the big hope for Great Britain, also advanced. The Scot, who won Wimbledon in 2013, defeated Canadian Vasek Pospisil, the only unseeded player to make the quarterfinals at the All England Club this season. The noncompetitive match ended in straight sets, perhaps in part due to the fact that Pospisil had played six hours of tennis just a couple days earlier. The Canadian had to be exhausted heading into the singles quarterfinals and overcoming Murray proved too big of a challenge. For his efforts, Pospisil will likely return to the Top 30 next Monday and perhaps he will be seeded at the US Open later this summer.

Next up for Murray is a semifinal showdown against Roger Federer. Federer, despite losses to the French player earlier in his career, defeated Gilles Simon in straight sets to advance to the semifinals.

Looking ahead to the final, most will expect a Djokovic vs. Murray contest. The Serb, despite a scare in the fourth round, should defeat Gasquet in their semifinal. In twelve previous meetings, Djokovic has done that eleven times.

The Murray vs. Federer match-up appears to be more of a toss up however perhaps Murray will have the edge as he has enjoyed more late round Grand Slam success than Federer in recent seasons. Nonetheless, Federer does have a 12-11 record against Murray, including three wins from the 2014 season. Furthermore Federer defeated Murray in the 2012 Wimbledon final, the last major event that the former World No. 1 claimed.

But Murray will likely ground some confidence in the fact that, while he has not defeated Federer at Wimbledon, the Scot did defeat him at the Olympics in 2012, an event that was played at the All England Club.

In many ways, Wimbledon 2015 is going straight to form. Nadal and Wawrinka are the only major stars to have underachieved while Gasquet, an accomplished player, can only be called a mild surprise in the semifinals.