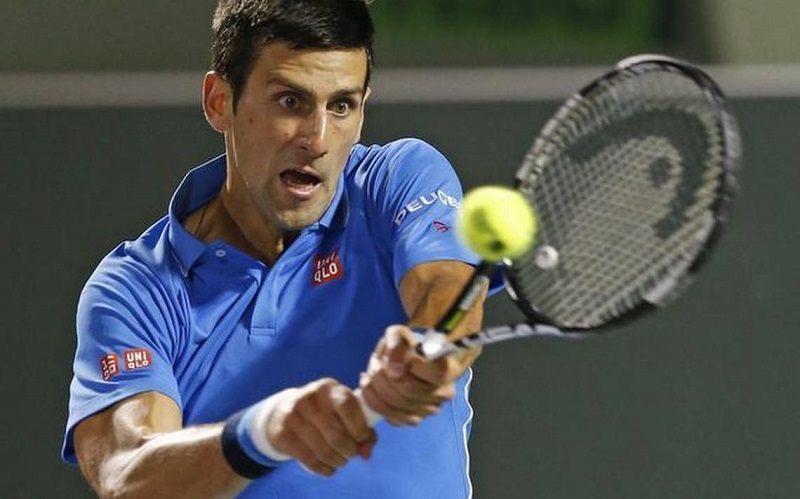 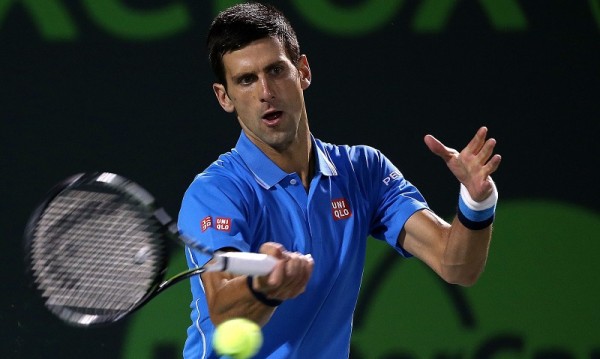 During the 2015 Miami Open Masters, number one ranked tennis player, Novak Djokovic has made his matches look easy, but on Tuesday, Alexandr Dolgopolov really made him earn his win. They had a four round match which is much longer than any of Djokovic’s matches at this Open, but now he’ll be going up against David Ferrer in the quarterfinals.

Novak Djokovic continued his quest for a fifth ATP World Tour Masters 1000 crown in Miami after battling back to beat Alexandr Dolgopolov 6-7(3), 7-5, 6-0 in their fourth-round clash on Tuesday. 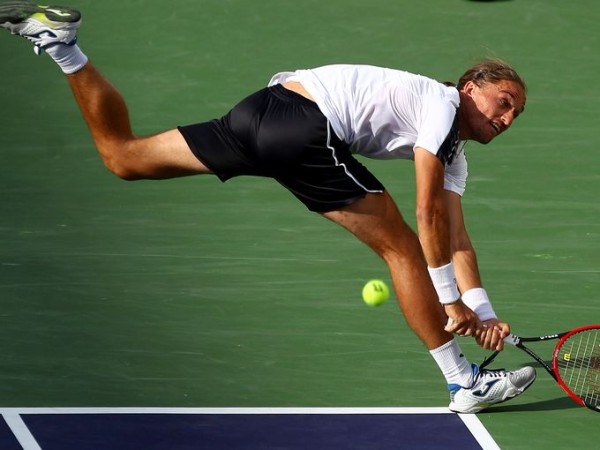 The top seed and defending champion will face David Ferrer in the Miami Open presented by Itaú quarter-finals.

The opponents broke each other twice before Dolgopolov went on to clinch the first set in the tie-break when the Serb sent a backhand long.

The second set looked to go the way of the Ukrainian as he broke and took 4-2 lead, but Djokovic broke back. A crucial break to go up 6-5 gave the World No. 1 the upper hand to eventually take the second set. 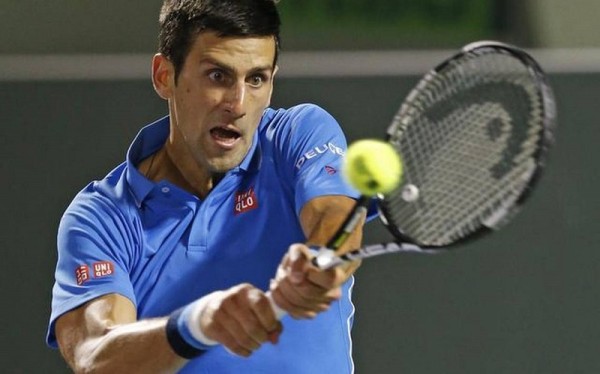 Djokovic, a four-time champion (2007, ’11, ’12, ’14), is bidding to complete the Indian Wells-Miami sweep for a second straight year and third overall, after clinching a fourth BNP Paribas Open title last Sunday.

Earlier, Ferrer beat No. 12 seed Gilles Simon 7-6(5), 6-0 in 95 minutes. The sixth seed capitalised on six of his 11 break point chances to advance to his sixth Miami quarter-final.

The Spaniard, who has 24 ATP World Tour titles on his resume, improved his FedEx ATP Head2Head series against Simon to 7-2. 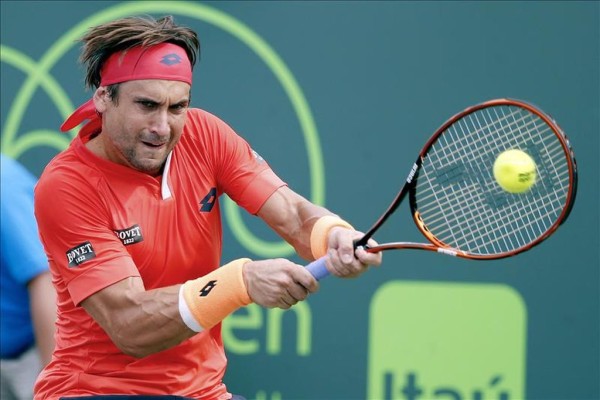 Ferrer is making his 13th appearance in Miami, where he has reached the semi-final-or-better stage three times. His best showing was a runner-up finish in 2013 (l. to Murray).

The Javea native captured the Doha title in the opening week of the season (d. Berdych), before notching back-to-back tournament wins at the ATP World Tour 500-level events in Rio de Janeiro (d. Fognini) and Acapulco (d. Nishikori). He became the first player since Ivan Lendl in 1985 to win back-to-back tournaments on two different surfaces.