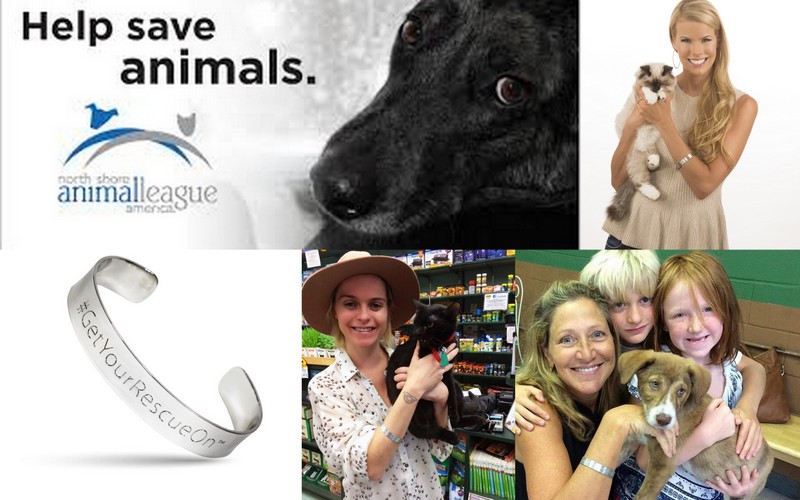 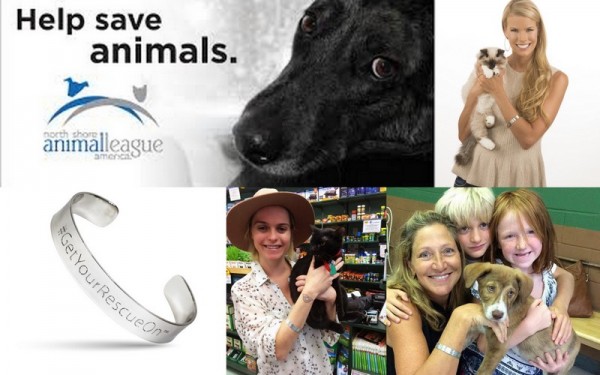 North Shore Animal League America is the world’s largest no-kill animal recue and adoption organization. Open since 1944, the organization has saved the lives of over 1,000,000 cats, dogs, kittens and puppies.

Located in Port Washington, New York, the shelter is not only a facility for animal rescue and adoption; it is also a leading advocate for the no-kill movement, which emphasizes rehabilitating animals instead of euthanizing them. The center continues to innovate in how to best care for animals in hopes of creating a more sustainable future for all pets.

With some great accomplishments already under their belt, North Shore Animal League America is ready to save even more animals’ lives with their newest campaign, #GetYourRescueOn. 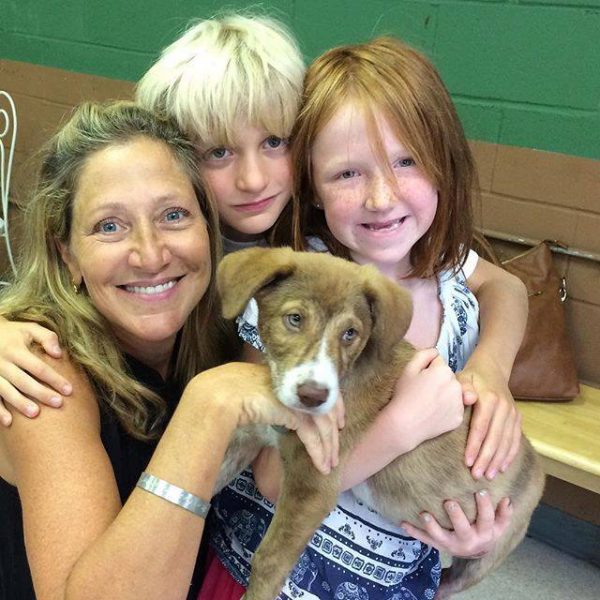 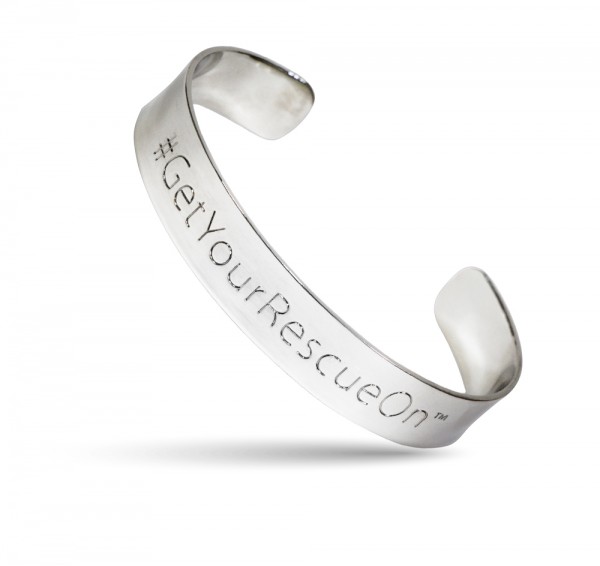 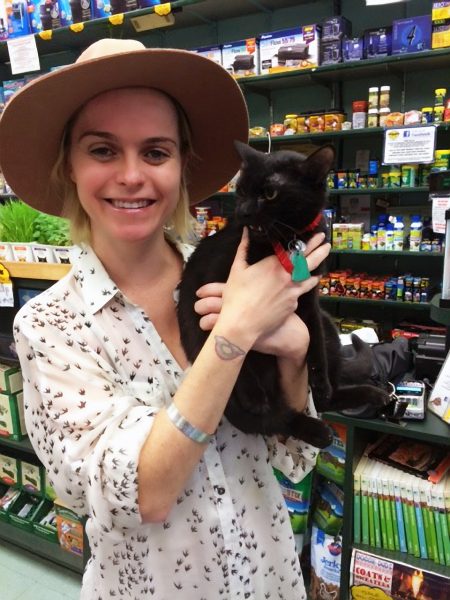 North Shore Animal League America explains their goal in their vision, which states:

“To put an end to animal cruelty and euthanasia and to create a world in which all companion animals find compassionate, permanent homes.”

The incredible organization has attracted a slew of supporters, including some notable celebrities, such as: