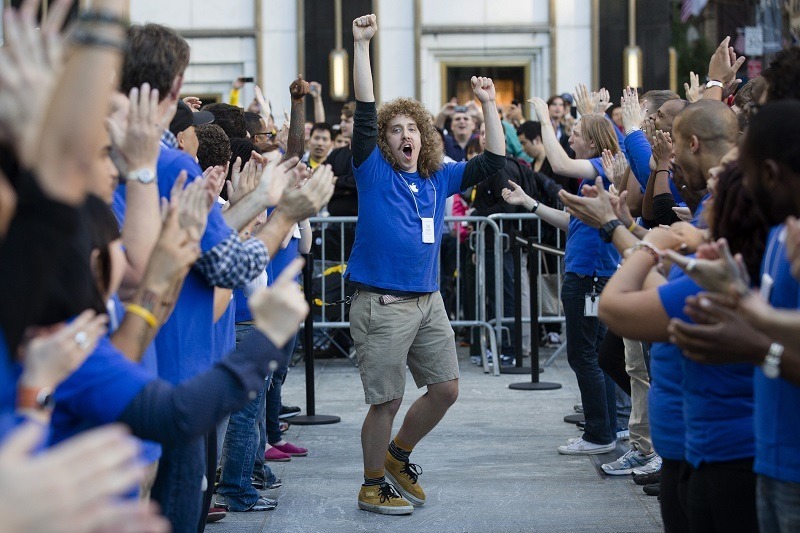 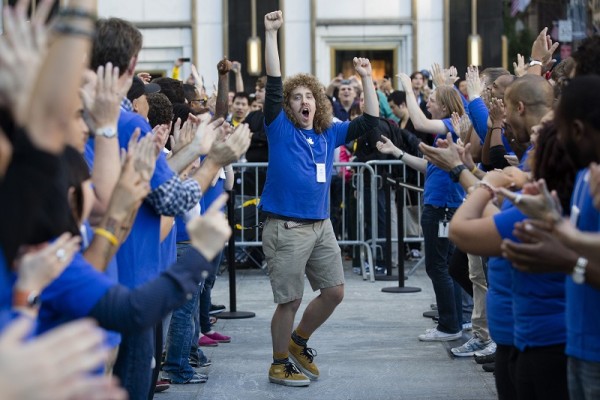 If Apple sold popcorn, hotdogs, and drinks for an insane 20 bucks, each encased in white containers during those long lines every time they release something new, they’d probably make a lot of money and maybe get into the food business. But it seems that the era of those long lines and camp outs will soon be over beginning with the Apple Watch.

Rarely do product releases result in very long lines, even resulting in people camping outside stores just to be the first to be able to buy the new product. Apple is one of the few companies that induce such a reaction to people every time they introduce a completely new product or a major update to an old one. This happens during launches of new iPhone versions. 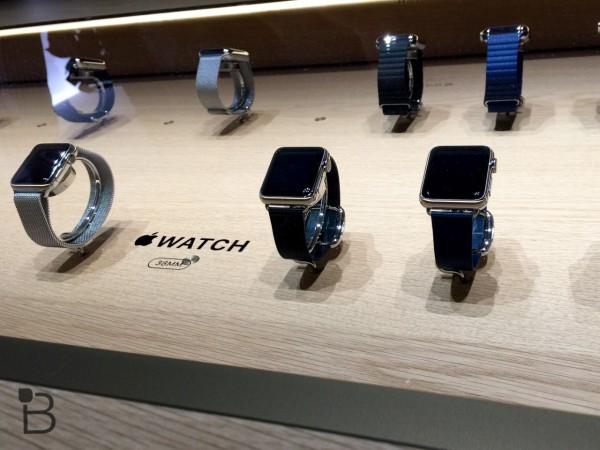 The Apple faithful along with other tech enthusiasts endure these long lines and even camp outside Apple Stores and authorized resellers on launch day. It’s almost weird to think how a company or any of their devices could spur such devotion in people. Apple isn’t exclusive to this since some game consoles such as Sony’s PlayStation also receive such a cult following. These days, it’s not really hard to justify. Often the very first person to be sold a new much anticipated device gains some publicity. In these days of social media, people like the idea of tweeting or posting their new Apple device purchase on the very day of release. It’s a me-first mentality and many people are proud of such an achievement.

The last statement’s not meant to degrade what is a real passion for faithful fans. We all yearn for a selfie or an autograph picture with our favorite celebrities. In this case the celebrity is the iPhone, the iPad and lately, the Apple Watch. Tech bloggers are equally guilty of attending these debuts since it’s a necessity to be one of the first to truly review the newest innovative iPhone or iPad. For bloggers who aren’t part of major tech publications, it’s actually part of their job to line up and get the device and review or take it apart before everyone else. However, Apple is changing the way they release their products beginning with the Apple Watch.

“The days of waiting in line and crossing fingers for a product are over for our customers. The Apple Store app and our online store make it much easier to purchase Apple Watch and the new MacBook. Customers will know exactly when and where their product arrives… This is a significant change in mindset, and we need your help to make it happen. Tell your customers we have more availability online, and show them how easy it is to order.”

Has Apple actually begun to care about their customers? Camping out isn’t exactly healthy unless you have everything with you. Also, standing for hours in long lines isn’t good for the circulation; yet people do them out of devotion, necessity and lately, narcissity. Perhaps Apple really does care, but actually, Apple is anticipating a limited inventory on the day of release. They’re actually sparing the customers from spending time and effort standing in long lines and eventually coming home empty handed. Unlike before, Apple never discouraged prospective buyers as the long lines result in precious unpaid publicity.

As per the memo, the Apple Watch and the New Macbook will be available for preorders online. They are telling store employees to tell anyone who asks that it would be preferable to order online. Also, customers will be able to make special appointments for them to view and try on the watch. It’s a whole new approach and experience for customers and Apple probably wants the customers to be very comfortable with their purchase, after all, the Apple Watch is a wearable. 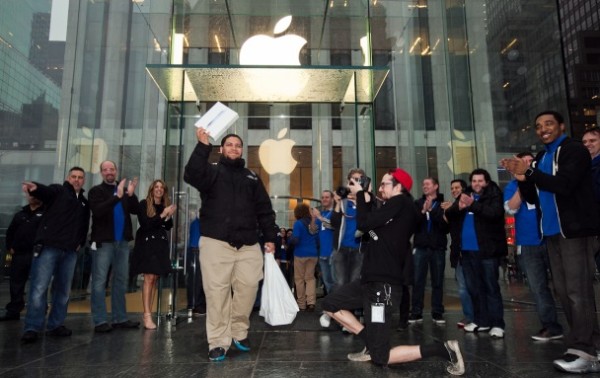 The Apple Watch is also an entirely new category that Apple has no experience with. People might be ecstatic but they might also be disappointed despite good reviews once they try on the watch. Even though it’s rare for customers on launch day to come out empty-handed unless stocks run out, customers might be disappointed if they don’t like the way the watch fits and if they’re over or underwhelmed by the watch’s operation; not to mention the ‘all-day’ 18-hour battery life shortcoming in which users should learn to compromise unless a firmware fix is promised.

Indeed, it’s a great new way to sell considering the arguments mentioned. It’s great for people who want one but not entirely in a hurry. It’s a sure way to get a unit without having to wait in line. Another reason for fans lining up to Apple Stores is because it does take time for stocks to be replenished if you don’t get one on launch day. It’s also a great way to get up close and personal with any new Apple product without having to worry about the grumbling person next in line.

With the Apple Watch, customers can feel free to choose the right model and the right wristband since there are plenty to choose from. With the New Macbook, they can decide whether having just one port works for them or not. Customers can set a reservation for later pick up or decide to order online. It’s also rumored that the Apple Watch can also be purchased through the Apple Store app.

Apple’s new approach will truly be convenient for fans and everyone else who wants an Apple product but we can still keep our fingers crossed for the hordes of hopefuls who want to be the first to have an Apple Watch to line up. Also hoping that Apple would consider selling iHotdogs, iCoffee or Apple Pies for the poor people waiting in line.