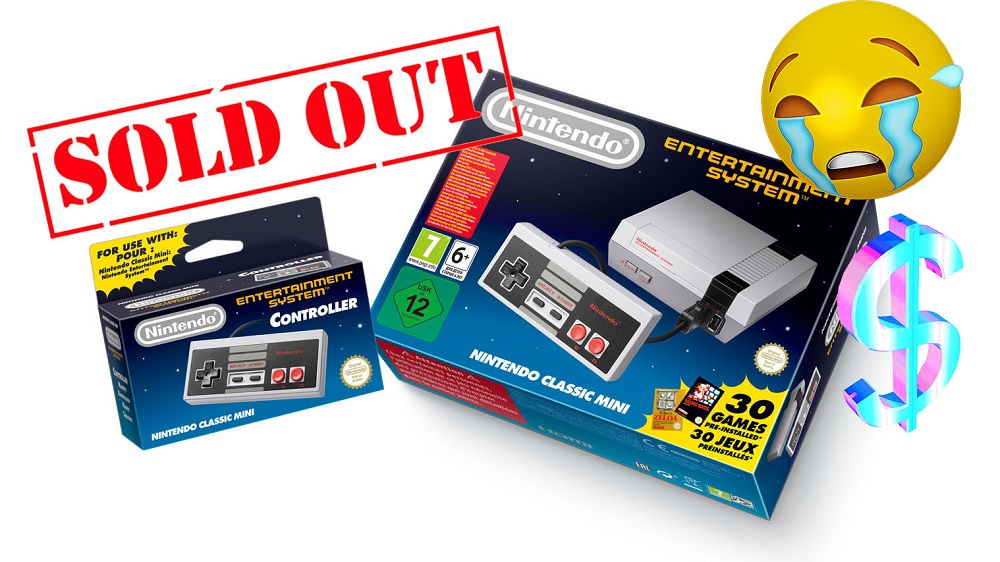 The much-awaited Nintendo Classic Mini was officially released November 12, 2016. This release was short-lived as millions of NES fans, mostly adults by now, emptied Amazon’s stock of the device in less than 60 seconds. Many gamers had their fingers on their F5 buttons (does the MacBook Pro have an equivalent?) to refresh the product page so they can fill in their orders. Other online stores that held stock met the same fate later. People stood in line at GameStop, Best Buy, Target and other toy and video game stores hoping to physically secure a unit and rekindle their NES experiences. Few were in luck, and many suffered disappointment. The NES Classic Mini was meant to pay homage to the 30th anniversary of the NES but became more sought-after than the Wii U. Because the NES Classic Edition was supposed to be limited, Nintendo didn’t expect the high surge in demand. GameStop branches got just as few 17 units in stock with many people waiting in line. The NES Classic edition presented older gamers a chance to relive the good old days on their newer and larger flat screen TVs. Parents and gamers, not so into retro gaming see the NES Classic Edition as a perfect Christmas or birthday gifts for their kids. The retro-gaming community, as well as gaming collectors who are possibly the most excited of the bunch, are also eager to get their hands on a unit. Nintendo promises to release more in the coming days, hopefully before Christmas so gamers and fans shouldn’t have to pay up the ridiculous 500 and 1000 dollar amounts from scalpers. 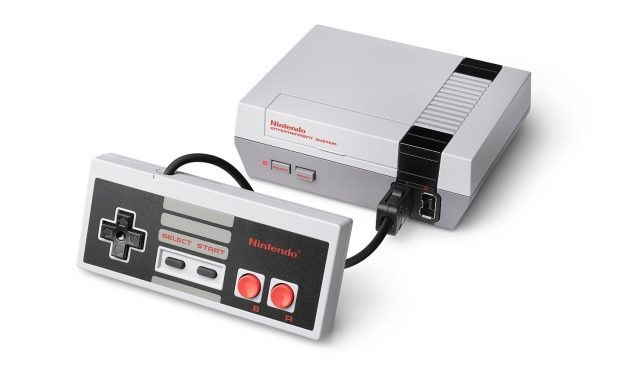 Why the overwhelming reception aside from the nostalgia? 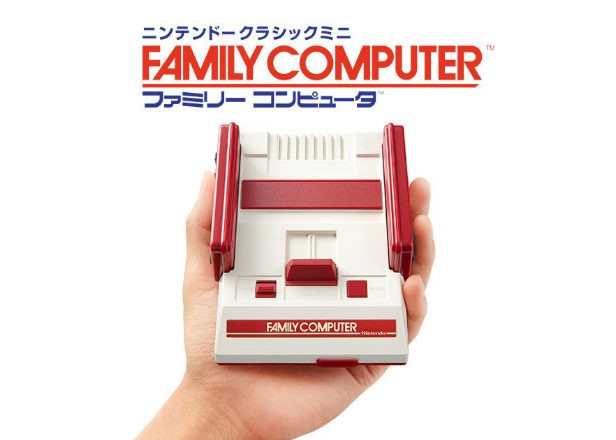 We mentioned that the system could potentially handle N64 emulation. Tech publications and early receivers of the system conducted their own respective teardowns.  Inside, they found that the NES Classic edition sports an Allwinner R16 Quad-Core Cortex A7 with a Mali 400 GPU. It has 256MB DDR3 RAM with 512 MB SLC NAND Flash storage. Basically, the system is more powerful than a 3DS. The system seems overkill, but Nintendo simply worked with what’s available.

Again, there’s no room for expansion, and the only things that can be saved on the unit are save states. Then again, there will be people who will try and hack the unit, and we’ll see in the coming months if anyone can root the system and add more titles. Nintendo’s draconian copyright won’t stand for it, though.

Retro fever is in full swing in other places as the Sega Genesis is also slated to make a comeback–in Brazil. Sega’s regional partner Tectoy will be reproducing the classic console complete with cartridge slot for existing cartridges plus added SD Card Slot and A/V cables. Unfortunately, the console won’t have HDMI. The market is ripe with older gamers, and Nintendo would be wise to take advantage of it. The games included in the NES Classic Edition doesn’t necessarily excite everyone, and it would be nice if Nintendo releases an NCE version 2 with the following games:

After the release of the NES Classic Edition, many gamers are highly anticipating the release of an SNES Mini. Perhaps even more than the Nintendo Switch. Games that hopefully will be included in the SNES Mini are Super Mario World, Super Mario Kart, Super Mario RPG, Legend of Zelda: A Link to the Past, Super Castlevania 4, F-Zero, Super Street Fighter, Donkey Kong Country, Megaman X, Final Fight, Harvest Moon and Final Fantasy III. Hopefully, Nintendo doesn’t disappoint us old timers.