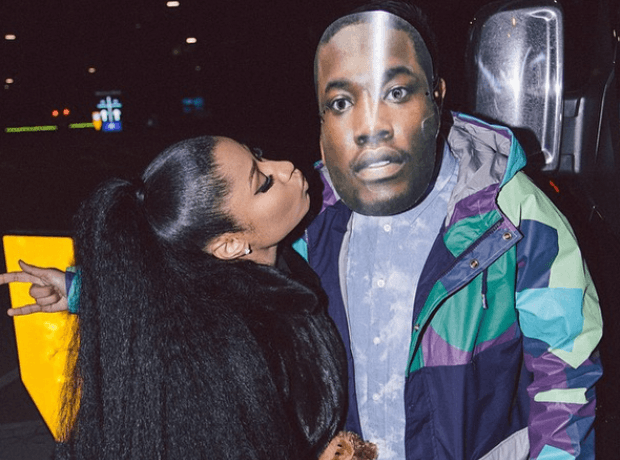 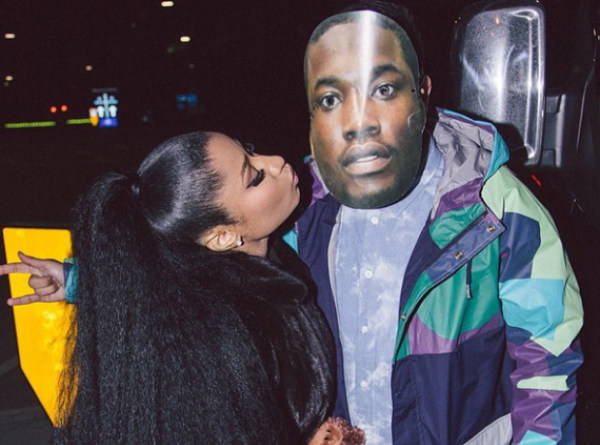 Nicki Minaj is definitely outspoken and has no problem getting into Twitter feuds and onstage beefs, but she’s also loyal to her men, so it’s no surprise the singer turned heads in a Philadelphia courtroom as she testified for Meek Mill. Now we’ll see if Mill does a song on this or if Drake rekindles their online feud again.

Nicki Minaj promised to keep boyfriend Meek Mill on the straight and narrow as a judge threatened jail over his latest parole infractions.

Minaj testified Thursday in Philadelphia, after a defense lawyer said the couple was seriously discussing marriage. The 33-year-old Minaj disclosed only that they were living together, but conceded she might have more influence over the rapper than his parole officer.

“She’s not going to be the one sleeping alone if he goes to jail. I am,” Minaj told the judge. “He’s not perfect, but I can’t believe how much he’s changed.”

Prosecutors said the 28-year-old Mill violated parole in a 2009 drug and gun case by repeatedly changing his court-approved travel schedule and ducking a drug test.

But Common Pleas Judge Genece Brinkley threatened to send Mill to jail when the hearing resumes Dec. 17, as she did for a few months last year. She said the rapper, whose real name is Robert Williams, submitted a suspicious urine sample.

Mill is expected to testify when the hearing resumes.

Defense lawyer Frank DeSimone called the music business chaotic and said Mill is not trying to disrespect the judge.

“He doesn’t have a lot of structure. He can be irresponsible,” said Minaj, who was sworn in under her birth name, Onika Maraj. “Since I’ve come in his life, I think I’ve been working on that a little bit. … He’s just getting accustomed to being an adult.”

On that, Judge Genece Brinkley seemed to agree.

She has alternately scolded, wrangled and jailed Mill while ordering him to undergo etiquette, anger management and parenting classes. She has also extended his probation for years. But she feared her tactics aren’t working.

“He is thumbing his nose at me,” Brinkley warned as the hearing ended, “and I haven’t been convinced otherwise.”

“He told me last evening how he respects you,” DeSimone said. “He wouldn’t be who he is if you sent him to the state penitentiary in 2009. He wouldn’t be Meek Mill.”

Last year, a federal jury rejected a lawsuit he filed against Philadelphia police over what he called a racially-motivated, 10-hour traffic stop that led him to miss the launch party for his 2012 debut album, “Dreams & Nightmares.” He has since issued a follow-up album, “Dreams Worth More Than Money,” while touring and performing with Minaj, Jay Z and others.