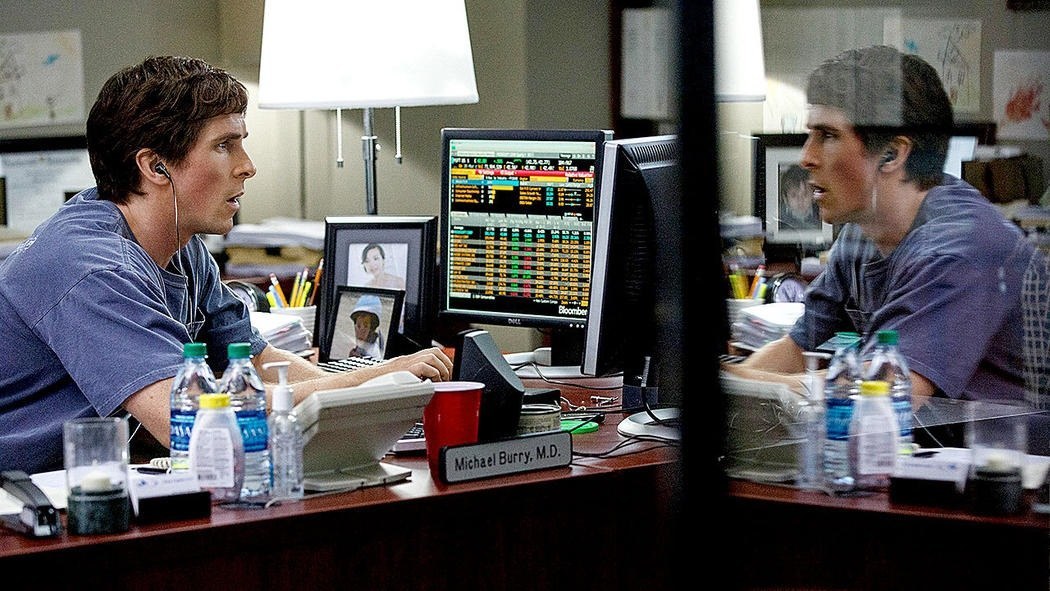 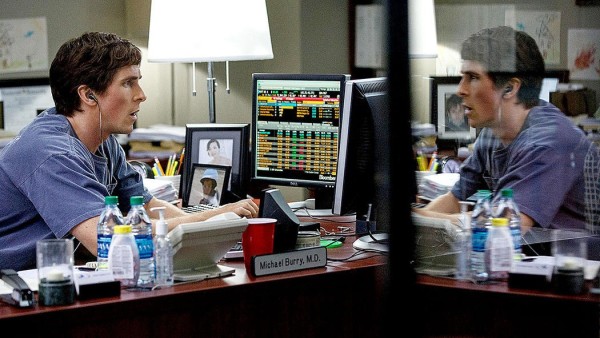 The writer behind such comedy hits as Anchorman, Step Brothers and Talladega Nights: The Ballad of Ricky Bobby, Adam McKay, is taking politics to the big screen in his latest project The Big Short. The movie is based on Michael Lewis’ novel of the same name, which featured the financial crisis of 2007-2010.

The movie revolves around four outsiders, who clued into the severe financial crisis that the banks, government and public were going to endure. They decide to embark on a plan titled The Big Short, which leads them to question everything and everyone in the world of financials, as they take on bold, unorthodox investments.

The Big Short stars various big names in the movie industry. Christian Bale of The Dark Night Rises takes on the role of Michael Burry, one of the four outsiders. Actors Steve Carell (The Office), Brad Pitt (Fury) and Ryan Gosling (The Notebook) star alongside Christian. In the movie, the four men end up making huge bets as the housing market continues to rise. However, by foreseeing the inevitable crash in the market, the men are able to make some extremely lucrative investments.

While many were surprised that Adam McKay took this more serious route with the content, the director and writer revealed that he felt at ease with the political premise of the film. Adam explained to The Hollywood Reporter, “I’ve always been pretty politically active, and even when I was on SNL I used to write a lot of the political cold openers – that’s always been a big part of who I am. But you’d have to ask them [about having hesitation towards him making the film]. I’m sure somebody had a moment of, “Really? The guy who did Talladega Nights is going to do this?” My big idea was to break the fourth wall, to talk to the audience periodically throughout the movie. If they were cool with that, then they were cool with what I was going to do.”

The trailer begins by showing Christian Bale’s character cluing in on the fact that the housing market was resting on a foundation of loans that were inevitably going to fail. He describes it as a “time bomb,” while his colleagues naively tell him the market was “rock solid.” Although the prominent mood of the trailer is a drama, there are numerous comedic moments (many of which presented by funnyman Steve Carrell).

Interestingly enough, the premise of the movie is based on the true story of a few individuals who decided to take off their rose-colored glasses and realize that the market can only run on fraud for so long.

Overall, the story and set up of the movie is really captivating and it seems to possess some of the flair that the hugely successful movie The Wolf of Wall Street has. In addition, it has a unique combination of actors, which will be interesting to see the dynamic between.

Paramount Pictures also released a featurette for the movie, where several of the cast members are heard discussing Adam McKay creating the screenplay for the movie. Steve Carrell explains that while Adam may be known for his work in the world of comedy, he became very committed to the environment surrounding this film. Shortly after, Christian Bale reveals that Adam was “obsessed” with the subject matter behind the story, and brought a remarkable passion to the set.

Ryan Gosling also comments that while Adam was “outraged” by the true story that the film was based on, he was still able to maintain his wit and sense of humor when creating The Big Short.

Lastly, Adam explains that he felt the story had a sense of urgency in needing to be told, but he also wanted to maintain a slight humor throughout the film.

From the trailer, it looks like Adam succeeded in incorporating fun into a very serious, dramatic story. The trailer presents the movie as having the ability to educate the audience on the shocking truth behind the financial crisis while also including enough fluff to keep them engaged.