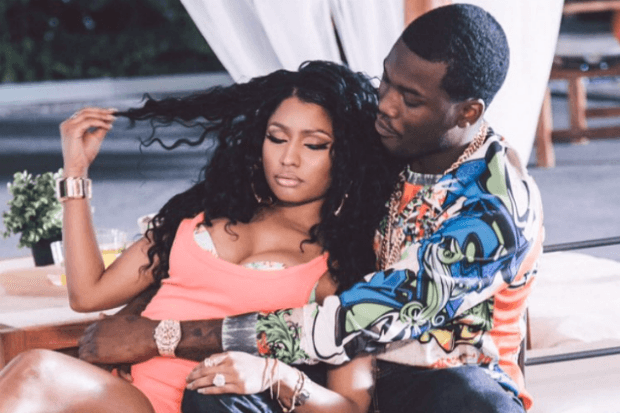 It’s Monday and you know there has been so much going on over the weekend. Nicki Minaj is disputing claims that she’s pregnant with Meek Mill‘s baby and Beyonce fans send their wrath to Jhene Aiko. Draya Michele doesn’t have enough dysfunction in her life so she’s claiming to be back with Oraland Scandrick. 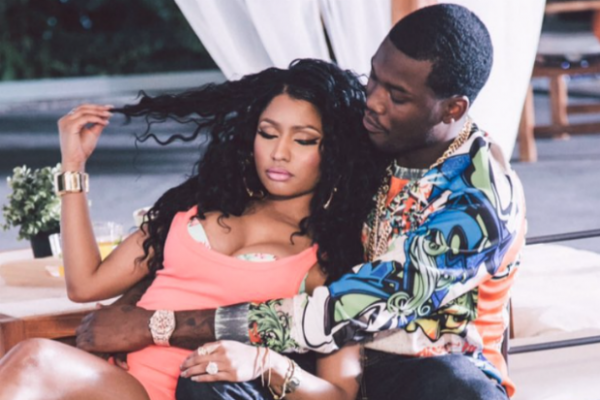 Well that’s what is seems like. While the two performed over the weekend in Burgettstown, Pennsylvania she referred to the Philly rapper twice as her baby father.

“Make some noise for my baby father.”

Of course the crowd went wild cheering her on and showing a lot of love. With these two though, it’s kind of hard to tell she just announced a pregnancy. From keeping their relationship a secret from the start to being coy about the heart shaped ring she started wearing back in April.

Later on, she posted a series of crying tears emojis to her twitter account in reference to a video that a fan posted from the “announcement” during the concert.

It is clear that she is just doing her thing and doesn’t really care what people have to say. In the midst of the rap beef between her “baby father” and her buddy Drake, she is keeping it cool, supporting her man and keeping it moving.

UPDATE: After placing a call over to the Minaj camp, we quickly got a response stating that Nicki uses the phrase ‘baby father’ often and it’s more a term of endearment than ‘baby daddy’.  It seems she’s even used the term on Lil Wayne and I couldn’t imagine even her getting down on that for long. We were told that Nicki’s being a little old fashioned in wanting a wedding before a baby pops out of her, but we keep hearing that Meek will wind up getting the ‘friend’ treatment soon. You know, ‘let’s just be friends’… 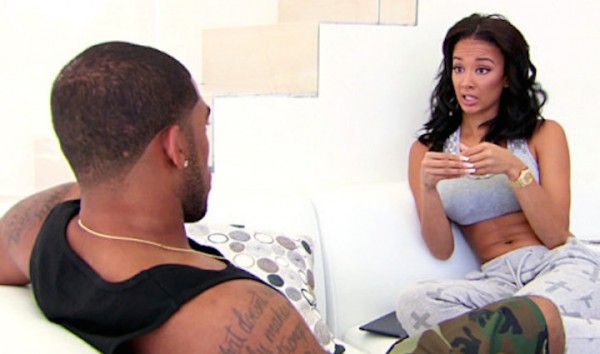 Draya Michele and Oraland Scandrick Back Together… Again.

I am not sure what is going on here. Like, if Draya Michele is just crazy or what, but reports coming in are saying that she and Orlando Scandrick are back together…. Again.

Some are calling it PR stunt, but who is really going to go to these lengths to get some attention nowadays? I mean the shit that he said she did and how he requested a restraining order against her because he feared for his life, why the hell would he put all of that out there and then get back with her? According to Draya though, she never got one.

In reference to the stuff he accused her of doing, Draya says that she does sometimes gets caught up in the moment and goes a little beserk…. You know trashing things. I mean, this bitch is so disrespectful, saying that when they argue, nothing is off limits. Why would you be in a relationship with someone who goes out of their way to say hurtful things to you? It is beyond me.

She seems to be pretty proud of herself for not saying anything about it when the shit hit the fan too.

“…I didn’t say anything. I didn’t give any statements, I didn’t shade anyone, I didn’t hint at anything. I was kind of embarrassed and kind of appalled that my private life was out there and I didn’t put it out there.” 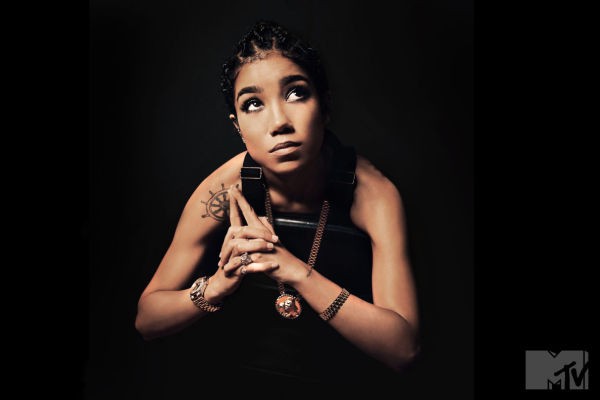 The BeyHive Comes for Jhene Aiko

Well, artists have really been feeling the wrath of social media lately. I broke down the power of social media on last week’s For the Record on the site and how it can escalate a situation to ginormous proportions and here’s another perfect example. This time the Beyhive, Beyoncé’s ride or die fans, came for Jhene Aiko.

She tried to take up for Drake and Beyoncé after a fan “called them out.

“Drake an artist not a rapper so I don’t expect him to write all his shit. Beyonce don’t write all her shit…”

She replied with a screenshot of the definition of the word “artist” mentioned, “a person who is expert at trickery or deceit.”

Now I get what she was tying to do, but the Beyhive was NOT having it. They immediately went in on her because, ya know, it’s Beyoncé. She quickly sought to clarify what she meant by saying,

“I’ve never considered the word ‘artist’ to coincide with the word ‘deceitful’, but apparently in the dictionary it does…I don’t think your faves are deceitful.” 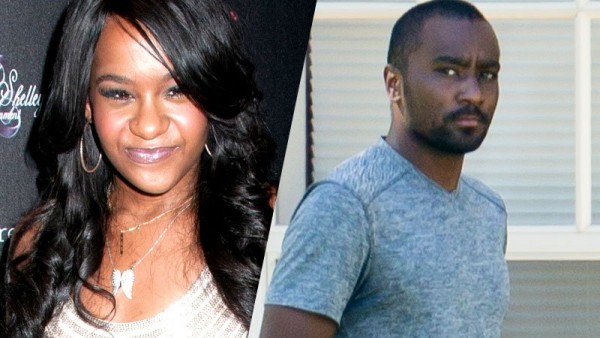 This is a story that will probably never lose any steam (well at least not any time soon). We all know that Nick Gordon was not allowed to attend Bobbi Kristina’s Funeral.  Well, that’s okay because he’s planning his own memorial service.

“We will have our own service remembering and honoring Krissi. Only the real family that actually was there for her will attend.”

I wonder what he means by “real family.” Maybe he is referring to people who didn’t have anything to gain from her death monetarily?

In the mean while, BK’s family requested an amendment to the lawsuit they filed against Gordon to include a wrongful death allegation as there are reports that BK’s death stemmed from a “toxic cocktail” and other dangerous behavior by Nick Gordon.

So much is going on with this and it’s sad because not even death can Bobbie Kristina find rest.