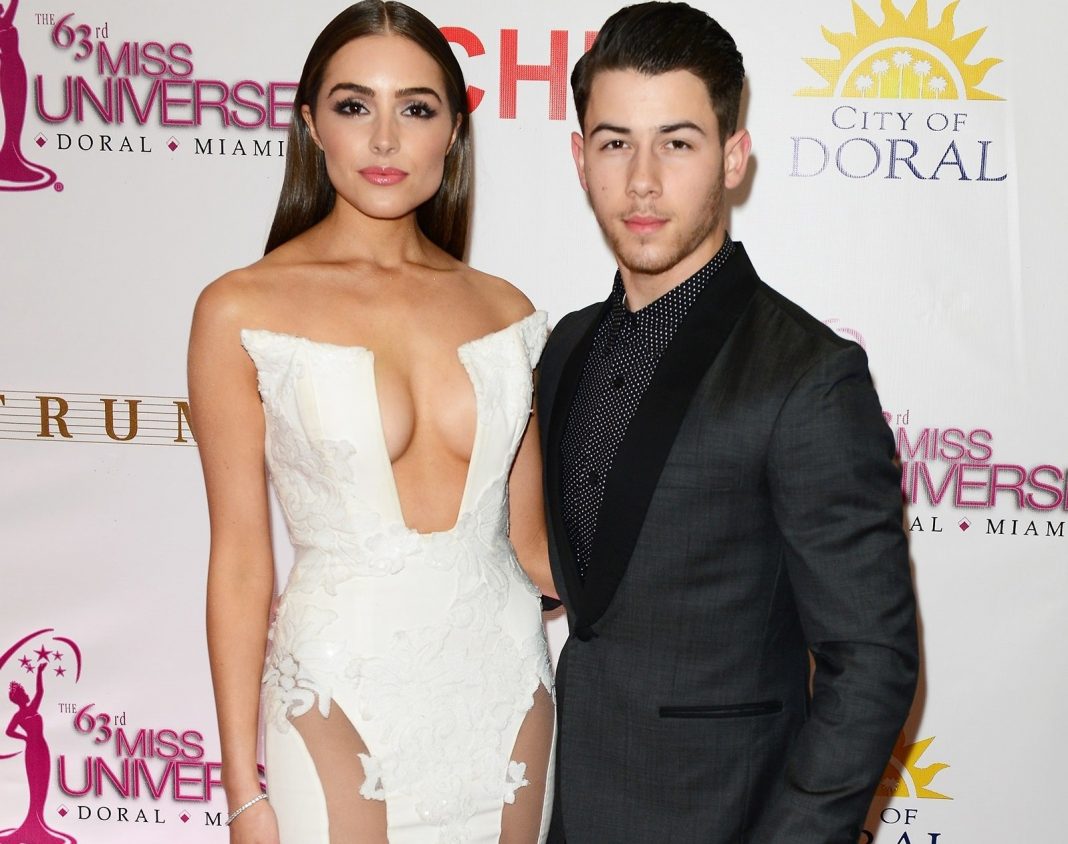 This week’s celebrity gossip kicks off with Jon Stewart’s run as the host of The Daily Show came to a sad end this week. His farewell show was filled with tears and featured interviews with Stephen Colbert and Steve Carell. 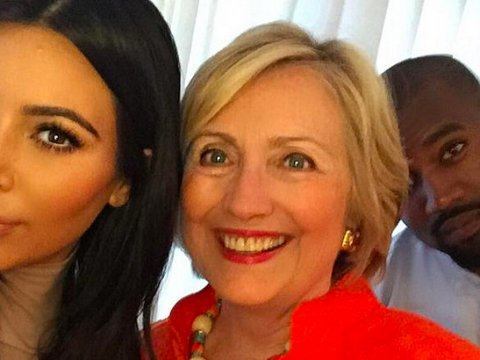 In a horrifying turn of events Kim Kardashian and Kanye West attended a political fundraiser for Hillary Clinton. At one point during the festivities, Kim tweeted that she hoped to get a selfie with Hilary Clinton and her wish actually came true. Which shows how desperate Hilary Clinton is for votes.

Huge news out of Hollywood as unlucky in love Jennifer Aniston has finally gotten married again. This week she married fiancé Justin Theroux at a secret wedding at their home in California that even the guests didn’t know about in advance. 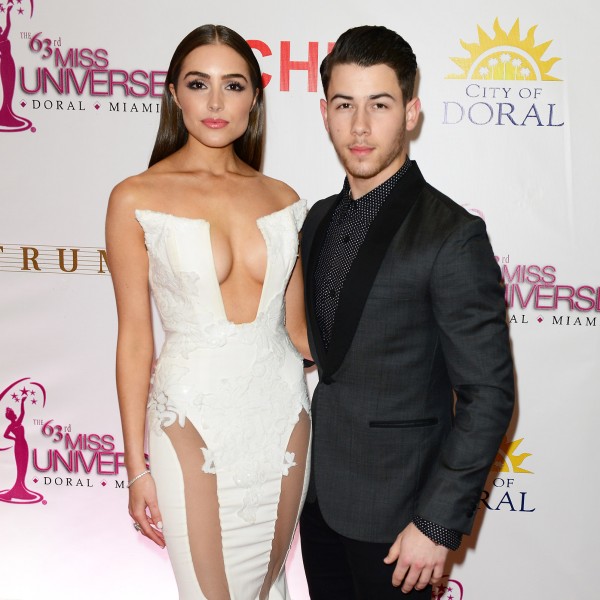 In romantic news Nick Jonas and Kendall Jenner are now reportedly dating. A mutual friend is responsible for bringing this new couple together. The friend that set them up happens to be dating Joe Jonas, Nick’s brother. 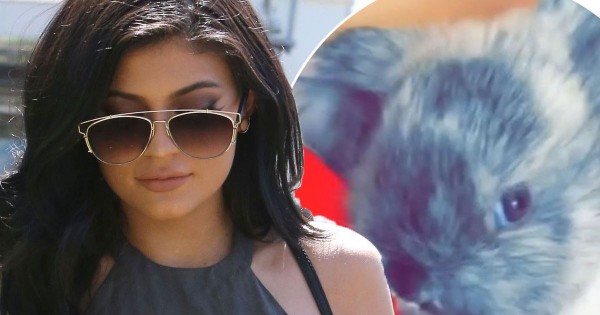 In other Kardashian gossip Kylie Jenner recently acquired a pet rabbit. She dyed the rabbit’s fur blue and reportedly named it Bruce. She posted a series of pictures of the new pet on her Snap Chat account. 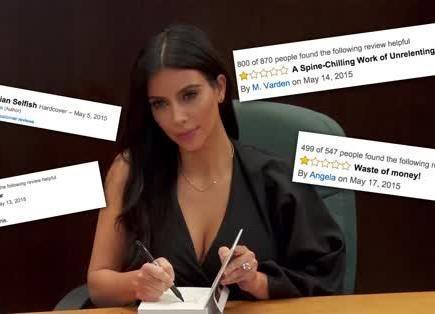 The Kardashian gossip continues with reports that “Selfish” a book supposedly written by Kim Kardashian, is selling well, according to a company called Rizzoli’s. They claim that it has sold 125,000 copies, despite the fact that Neilsen Bookscan puts the number at closer to 30,000. Take away all those zeroes and maybe that number might be believable for a book “written” by a Kardashian. Kim claims the inspiration for the book was a series of pictures she had taken of herself to give Kanye West as a gift. 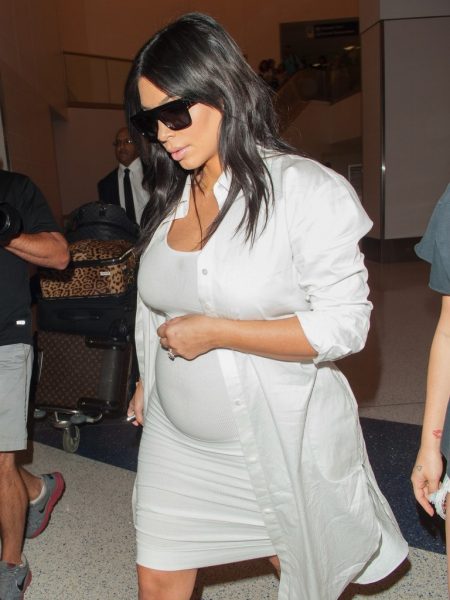 Despite the fact that she’s pregnant, Kim was spotted earlier this week boarding an international flight out of LAX. Kim has also been in the spotlight lately because she is afraid that Kanye spending a significant amount of time with Drake, who is in a public feud with someone named Meek Mill. 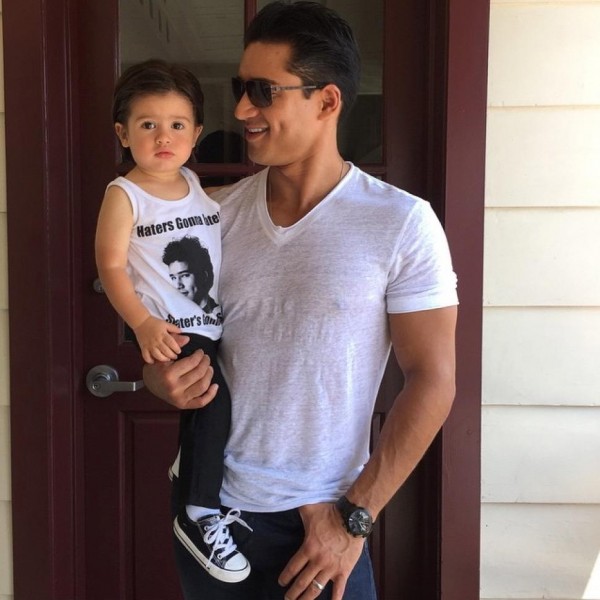 Former Saved by the Bell star Mario Lopez recently posted a picture of his young son wearing a t-shirt that is a nod to his Saved By the Bell Character, A.C. Slater. 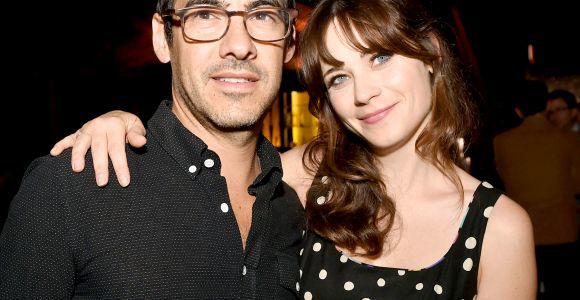 Reclusive Zoe Deschanel recently went public with the fact that she is now married to Jacob Pechenik with a new baby girl. This news was confirmed by her official spokesman. She and her husband got married in June and Zoe gave birth to their daughter sometime in July.