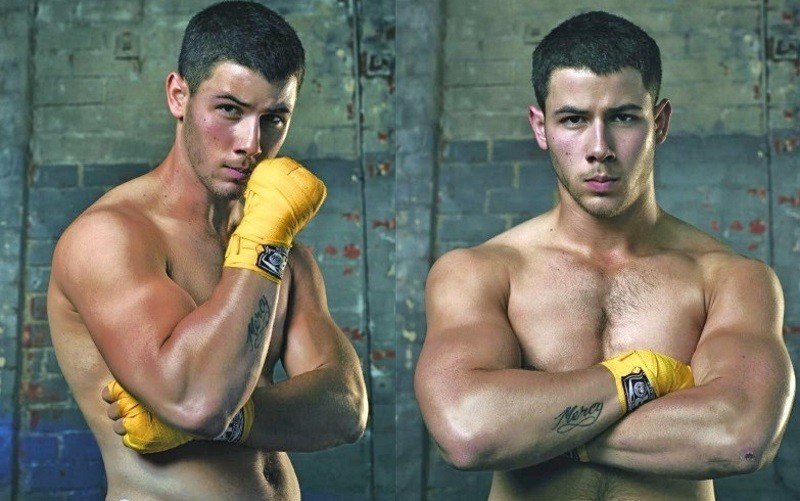 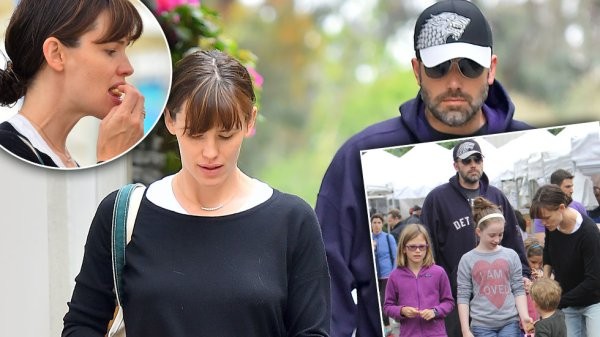 After months of speculation, it has now been confirmed that A-list couple Ben Affleck and Jennifer Garner are filing for divorce. The couple released their statement yesterday (Tuesday), just a day after their 10th year wedding anniversary. The statement released read:

“After much thought and careful consideration, we have made the difficult decision to divorce. We go forward with love and friendship for one another and a commitment to co-parenting our children whose privacy we ask to be respected during this difficult time. This will be our only comment on this private, family matter. Thank you for your understanding.”

Jen and Ben met on the set of 2001’s Pearl Harbor and were able to get to know each other further in 2003 on set of Daredevil. Then in October 2004, the two stars decided to take their relationship public.

An outpour of upset has taken over twitter following the divorce announcement. Even a few fellow celebrities have vocalized their dismay, including Jersey Shore’s Nicole Polizzi (Snooki). 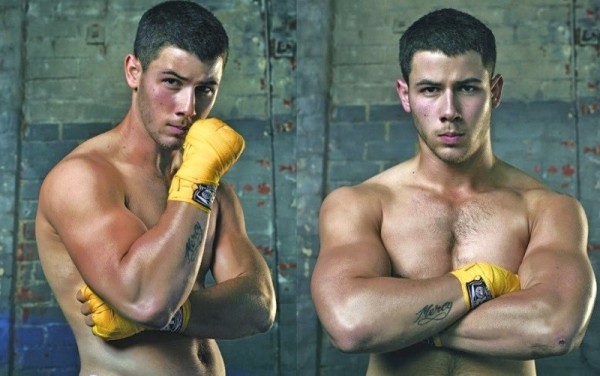 Crossfit is famous for their intense workouts and strict, healthy diets. It is not surprising to find an abundance of inspirational material, as well as some slamming of unhealthy habits on their social media accounts. On Monday, Crossfit sent out a tweet mocking those who choose to drink Coca-Cola, with a picture attached that read “open diabetes” instead of the actual Coke slogan “open happiness.”

After seeing this post, Nick Jonas, who has been public about his type one diabetes, decided to shade the company on its ignorant post. Nick tried to spread the message that there are two types of diabetes: type one and type two. Although the majority of cases are type two, which can be prevented by healthy diet and exercise, there is still a large population, like Nick, with type one diabetes. Type one diabetes cannot be prevented and is thought to be at least partially hereditary.

Comments like Crossfits group all the diabetics in only one of the two categories, which can be extremely frustrating to those with type one, who have no control over the diagnosis. Nick is an example that not all diabetics are necessarily unhealthy and that type one diabetes can even cause people to place bigger emphasis on eating healthy and exercising.

It doesn’t look like Nick will be working on his fitness in a Crossfit any time soon. Considering the fitness buff he has turned into, its definitely Crossfit’s loss!

This is not cool. Please know and understand the difference between type one and type diabetes before making https://t.co/HtptOe8KMa

Ignorant comments. Sensitivity to all diseases, and proper education on the cause and day to day battle is important https://t.co/HtptOe8KMa 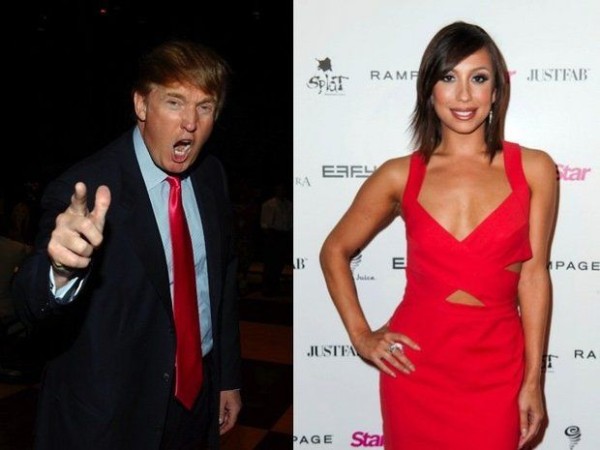 Continuing the downward spiral of Trump’s television empire, Miss USA co-host Cheryl Burke has officially dropped out of her position.

Although Donald has been adamant in reassuring people that the pageant will still happen on July 12, it look as though everyone involved will no longer be part of it.

Cheryl released a statement explaining that due to Donald’s recent comments on Mexican immigrants, as well as NBC’s decision to cut ties with him, she could not “in good conscience move forward participating in this year’s Miss USA pageant as its co-host.” She continued to wish the contestants good luck and recognized the hard work that they have all put in to compete in the pageant.

Cheryl Burke has now joined the ever-growing list of names distancing them from Donald, including: hosts of the Spanish simulcast of the pageant Roselyn Sanchez and Cristian De La Fuente, NBC, Univision, Co-hosts Cheryl Burke, Thomas Roberts and Jeannie Mal.

Donald has a lot of work ahead of him if he is to run the pageant this year.