Home All News NFL Teams Bottoming Out Halfway Through 2014 Season 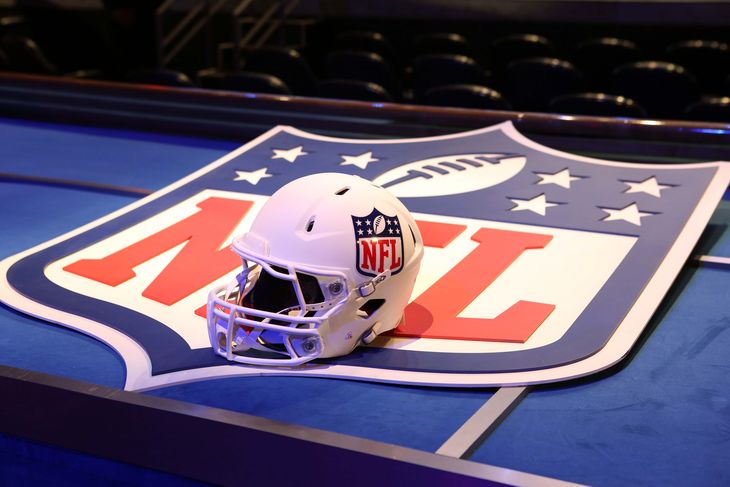 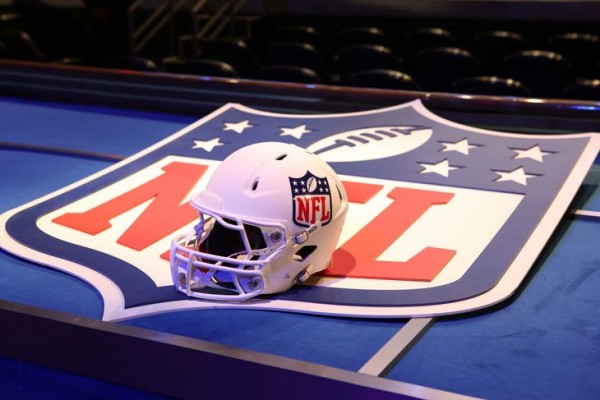 It has to be really bad for an NFL team to be at the bottom of the pile in 2014. After all, this league is built to make parity a priority. And most teams do well in this system. A franchise can go from bad to decent quickly and in some cases, worst to first is not impossible. For a few teams at this point in the 2014 season, most hope is lost. Correction, all hope.

There are four teams that I will make a case for their fans to find another team. I could go as far as six teams but I want to pick on the worst of the worst. Also, I would have to include my Atlanta Falcons if I went six deep on the no hope chart. And I can’t stand the thought of choosing another bandwagon this early in the season again this year. In truth I am on the Broncos wagon starting right now.

The four teams that fans need to forget about are the Jets, Jaguars, Bucs, and certainly the Raiders. In hopeless situations like this, it would be best for fans to pretend their team never existed. Or perhaps make up a story in their own heads about the owner stealing the team in the middle of the night, ala Art Model in Cleveland. Whatever gets you through the night. Alcohol helps as well.

Starting with Tampa Bay, they can have hope again soon. After this season ends, they still have a good head coach. I think Lovie Smith will do a good job for this team eventually, but this year is a loss. Those who predicted he would come in and help a talented team get over the hump, just overestimated the talent. Or perhaps things will just take longer to gel with the new staff and players. Regardless, this was not the year of the Bucs. Tampa fans, you still live in a nice city. Take solace in that.

Jacksonville fans will have to be patient with their new quarterback. Blake Bortles may or may not be the real deal. Experts seem to believe he is, but they have no way of knowing. He is going through the normal rookie struggles right now. But those struggles may turn into good experience down the line. Peyton didn’t exactly go interception free in his first couple of seasons. The good news is that Jag fans can skip the final eight games of the year. That will give them about 28 extra hours for family time, car washing, or gardening.

The Jets are at a very low point in their history. Gone are the trips to the AFC title game. Gone is Rex Ryan after this year. Hell, the departed butt fumbler would even be welcomed back in lieu of the ten picks that Geno Smith has hand delivered so far. The Jets are not far removed from being a playoff team just a few years back. As fast as teams can get good, the Jets are a prime example of that parity formula working in reverse. The good news for Jets fans is that the NBA is starting up, so they should focus on the Knicks. Actually that is as bad as being a Jets fan.

Last and certainly least, we come to the Raiders. This no good excuse for an NFL franchise has made a mockery out of a once proud team. It is almost as if the ownership is trying to prove to the NFL that a team can stay at the bottom every single year even with the league custom made to give all teams a chance to get better asap. Either that or they are trying to set a record for firing the most coaches in the history of football, on any level. I would suggest that Raiders fans find another team to pull for, but that would be pointless. No other team would be willing to take on that gaggle of freaks that adorns the Oakland Coliseum.