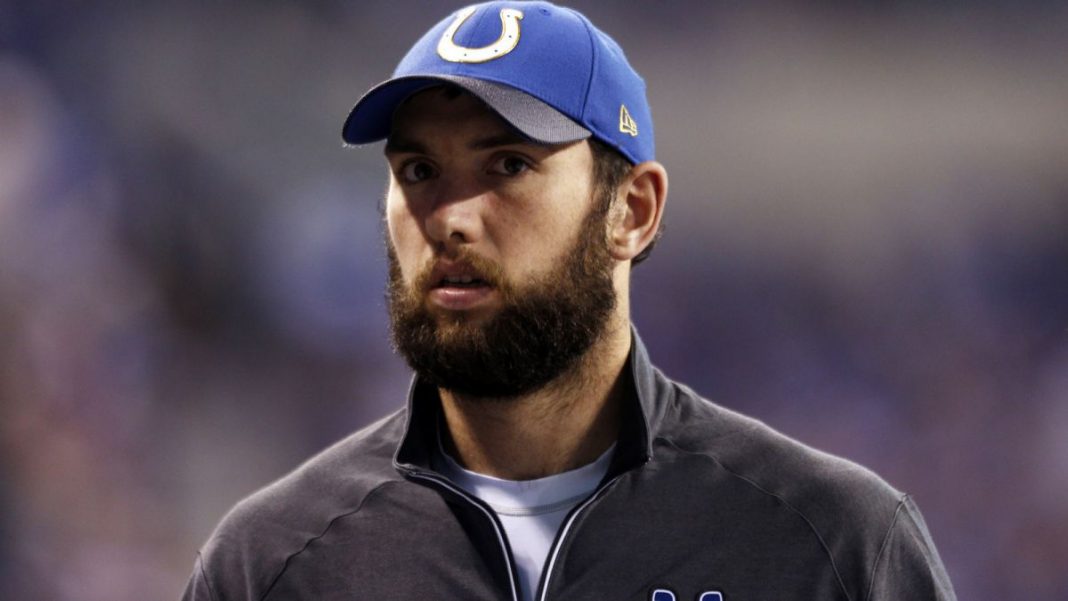 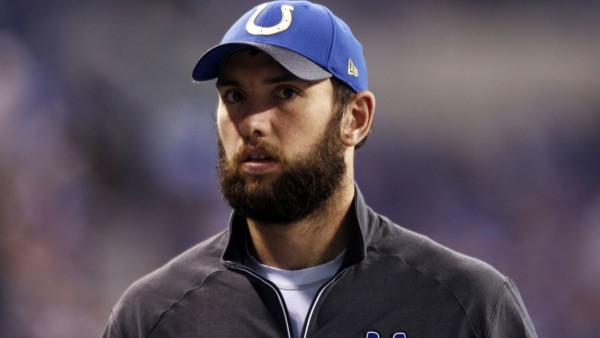 With general manager Ryan Grigson already stacking cans at Walmart, the Indianapolis Colts seem well prepared to fire the rest of the big guys following Sunday’s game against the Tennessee Titans. Unfortunately, the NFL seems prepared to allow the misconduct which resulted in quarterback Andrew Luck’s injuries to vanish into obscurity alongside the coaches and front office members.

Does anyone even remember that? Honestly, it had completely left my mind until it was leaked on New Year’s Day that Luck’s ribs were indeed much worse than the team reported. To refresh:

“The injury likely affected Luck’s performance after he returned from a two-game absence that the Colts attributed to a shoulder injury,” said Stephen Holder of the Indianapolis Star. “Luck, according to the source, needed pain-killing injections to play and was quite limited by the injury, which impacted his throwing motion and likely his accuracy.”

You know damn well that I’m not going to make excuses for Luck, but at the same time, it’s the team’s responsibility to shut players down when they can’t play. Common sense, right? Apparently not.

Grigson, of course, was the one who came out and defended the injury report, claiming that it was accurate despite rumors of forgery. He’s gone. Chuck Pagano is next.

My only question is where the hell are Roger Goodell and the NFL in all of this? I mean, they stick their noses in everything. It’s been a while, and the whole issue kind of got swept under the table, but Grigson, Pagano, owner Jim Irsay, or (preferably) all three should be making a donation to the NFL’s fine pool very soon.

At the end of the day, however, the fines won’t matter (if they even happen). These guys are millionaires. Irsay’s a billionaire. The situation does screw up what used to be a dangerous franchise. You can fire the coach, the offensive coordinator, the GM, and even get a new owner (which would be fantastic), but that won’t necessarily solve anything. The Jacksonville Jaguars and Cleveland Browns have shown that over the past multiple seasons.

Maybe the team shouldn’t overreact when Luck has a bad season? Maybe we can stop playing the blame game and just accept that this kid isn’t perfect? No one seems to have a problem crucifying Peyton Manning when he has an off-season. Maybe, just maybe, we can hold Luck (and others) to the same standard?