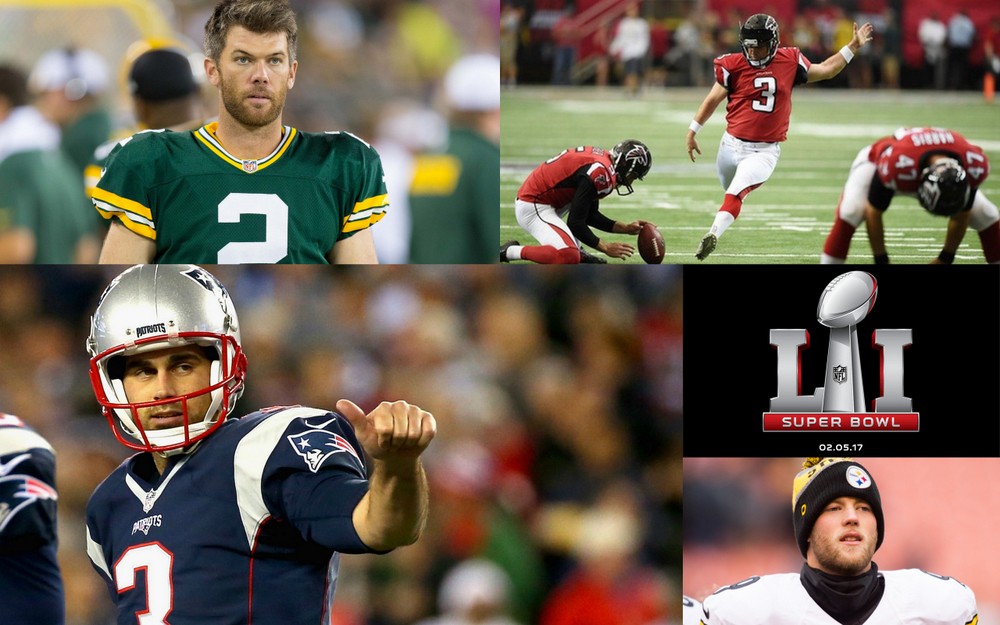 Touchdowns are always nice, but clutch kickers are welcome security blankets for NFL offenses, especially in the playoffs.

Three of the four teams left in the postseason have seasoned veterans. And the fourth team, the Pittsburgh Steelers, has a kicker who booted a league playoff-record six field goals last week in Kansas City.

Talk about getting a leg up on the competition.

A second-year player, Boswell already has postseason pedigree. He won Pittsburgh’s wild-card game last season against the Cincinnati Bengals with a 35-yard field goal with 14 seconds left, one of four successful tries in that game.

No kicker left has playoff familiarity like Stephen Gostkowski, who has 20 postseason appearances with the New England Patriots entering the AFC championship game on Sunday against Pittsburgh.

No kicker left has been in the league longer than Matt Bryant, the balding, 15-year veteran for the Atlanta Falcons.

“As far as kicking as long as I’ve kicked, I’ve never taken anything for granted. Even though I am 41 and even though this is Year 15, it’s still a dream,” Bryant said.

Then there is Green Bay’s Mason Crosby, who enters the NFC championship game Sunday against Atlanta fresh with the confidence of having hit a 51-yard field goal as time expired to beat the Dallas Cowboys last week.

“That’s my biggest kick that I’ve had, and I’ve had a 10-year career here,” Crosby, who is from Texas, said this week. “To be able to have a 51-yarder in (the) divisional playoffs down in Dallas, such a big game like that, it was special.”

Crosby actually hit two 51-yarders, except the first was waived off because Cowboys coach Jason Garrett had called timeout just before the attempt. Crosby also drilled a 56-yard field goal with 1:33 left.

“Come kind of down the hash, take a swing, just get back into that rhythm,” Crosby said in describing his thought process after Garrett called the timeout. “Just focus on trying to be smooth and hit a good ball.”

The conditions were ideal at roof-covered AT&T Field, just like they should be inside the Georgia Dome on Sunday.

A few more notes and stats on the remaining playoff kickers: 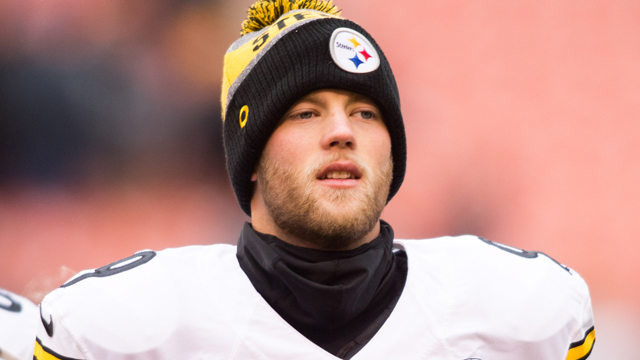 Career playoff stats (entering Sunday): 14 of 14 on field-goal attempts, 4 of 5 on extra-point attempts in four games.

Notable: Also booted six field goals in Week 15 against Cincinnati. … Signed in October 2015 following an open tryout and after Josh Scobee missed a couple kicks in a loss to Baltimore. 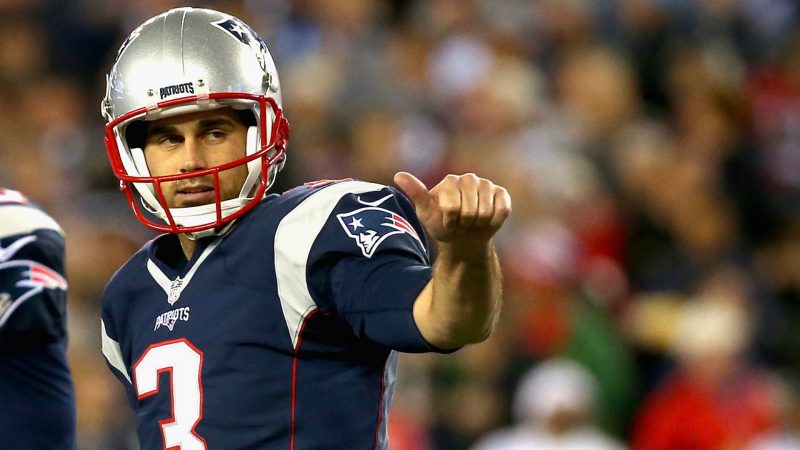 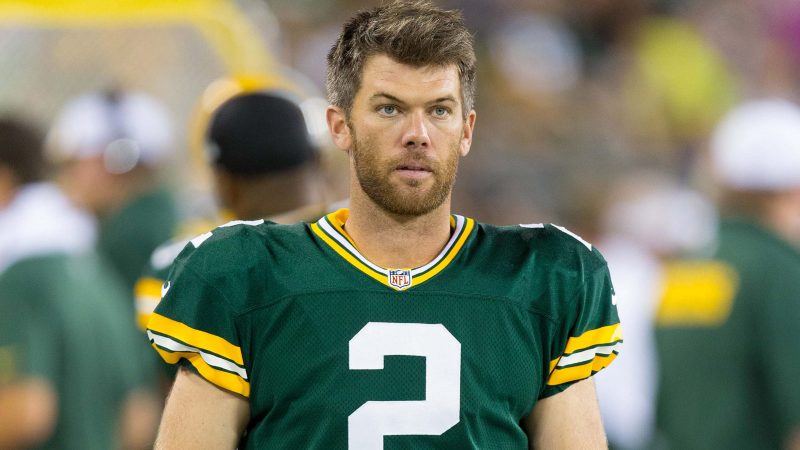 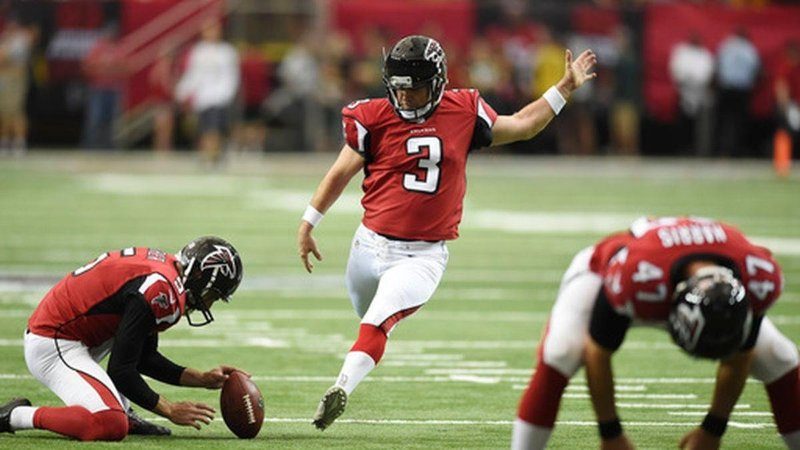 Bryant is looking for more.

“I know my window is starting to close a little bit,” he said about his long career. “I fight every day to try to keep that window open.”