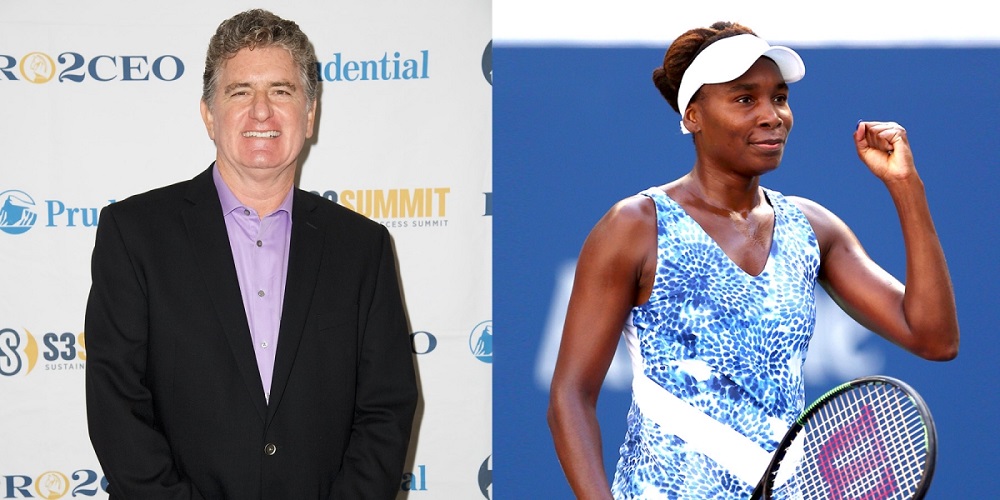 Anyone that has ever left the “r” out of “shirt” will be quick to tell you the value of proofreading. However, when it comes to live sport commentating there is no editing room, and there is no proofreading. As such analysts have to be on their toes, they obviously can’t drop any f-bombs, and it also turns out they have to make sure the words they use aren’t homophones for what might be understood by some as a racial remark. If you think about that just for a few seconds, then I think you’ll appreciate how difficult commentating really can be. When you put your foot in your mouth, you might just be doing it for all the entire world to hear.

But who among us hasn’t put his/her foot in his/her mouth at one point? I can definitely put myself in the category of people that have. One time when I was working at a bank very early in my adult life I had to answer some questions from a customer who explained that her bank account was in the red because her disability pay was late in arriving.

“Unfortunately, until it arrives,” I said, “you’ll be handicapped from a financial perspective as well.”

Terrible right, referencing her disability like that? It was actually a total accident, and I was lucky that the person who could have taken offense chose not to, maybe because of my youth. If she was more vindictive, I could have been in as much hot water for that verbal slip up as she wanted.

Doug Adler has received no such luck of late for putting his foot in his month. The ESPN sports analyst claims that he used the word “guerrilla” in describing the playing style of Venus Williams in her recent match at the 2017 Australian Open. That term is a military one, I bet it has something to do with the French word for war (guerre), and military comparisons in sports commentary are common enough. 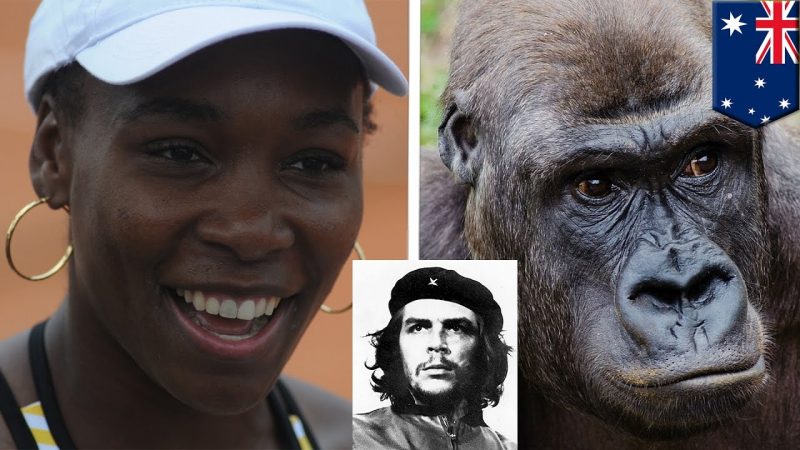 NFL football, for example, is often compared to “trench warfare.” A hockey forward and adept goal scorer that finds an ever-so-slight opening between a goaltender’s pads might be called a “sniper.” However, “trench warfare” and “sniper” aren’t phrases that are homophonous with certain unflattering animals. Unfortunately for Adler, “Because the words gorilla and guerrilla are pronounced similarly, it’s impossible to say for certain which word (he) spoke” (Chicago Tribune/Jan 21).

On the matter of what he actually said, just the fact that no one can comment on the matter except Adler is a good reason to believe that he said “guerrilla.” What’s the alternative? That we decide what he said for him? That he called Venus Williams a “gorilla” on live television and then he was fortunate enough, with a miraculous coincidence, that the charged word he used had a fitting homophone so he could get himself off the hook? That seems tough to swallow and, keeping in mind how common military metaphors are in sports; I’m inclined to believe Doug Adler when he says the word he used was “guerilla” and not “gorilla.”

Nonetheless, he has been removed from his post following the backlash. Even if he said “guerrilla” his removal from his post is still just a hand that plays itself: public perception is a force that’s larger than fact.

But hopefully for Adler – and anyone that has could be victimized by Joe Public’s knee-jerk reactionism – the whole thing just blows over without any long-term implications for his career. If we take his explanation at face value, then his mistake might only be a very minor one. He used a term that sounded the same as another word, the latter phrase being a trigger word in certain contexts. Commentators can never be absolved from what they say, but he wasn’t being racist. He just had a poor choice of words that could be misunderstood, and an apology covers that.

While I do understand why ESPN would remove him from Australian Open commentating this season, I also hope that an apology for a poor choice of words is generally accepted as well. It shouldn’t be that a minor mistake means career death for someone, just because Joe Public is hearing things that aren’t being said.