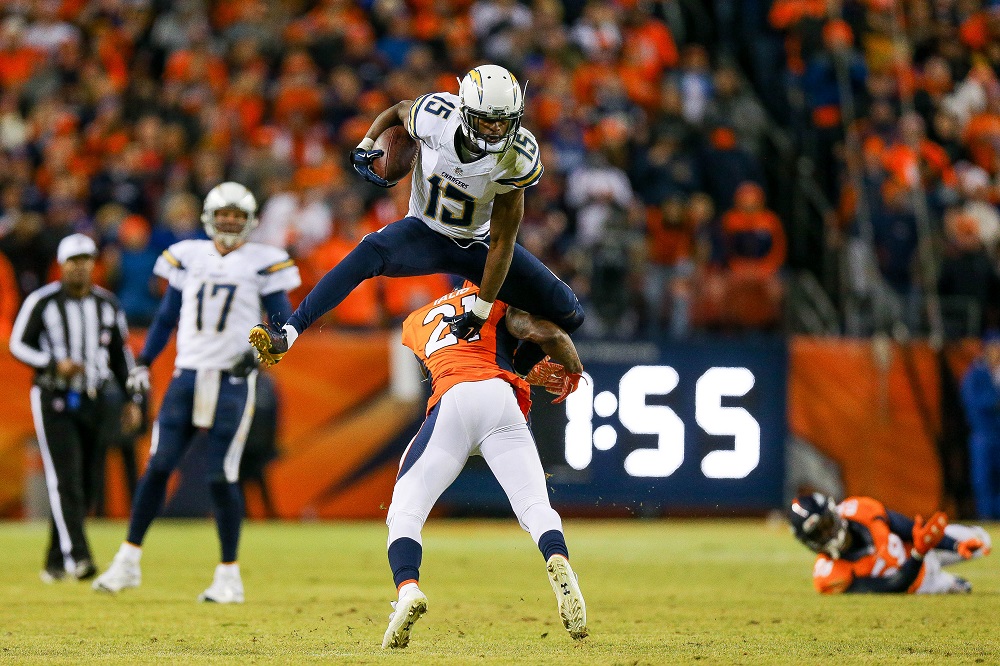 If you aren’t happy about the Los Angeles Chargers, the move, the temporary stadium, or the new logo, you aren’t alone. There are a few dozen NFL owners that agree with you.

San Diego Chargers fans are pissed off, NFL executives are furious, the owners are agitated—really no one is happy about this move. After 56 years in San Diego, Dean Spanos completely hemorrhaged the situation (which seemed ideal compared to the pricy move). League officials and owners are still holding on to the fleeting hope that Spanos will wake up one day, realize the mistake he’s made, and scurry on back to San Diego.

Don’t hold your breath. I’m sure he’ll realize he’s screwed up after a few games in the temporary 30,000 seat stadium, though. Between the lost ticket revenue and the $650 million relocation fee, his financial advisor will be informing him of his error soon.

The NFL’s headache became twice as painful this week, as well, with the Oakland Raiders officially filing the paperwork to relocate to Las Vegas.

“Today, the Oakland Raiders submitted an application to relocate their franchise to Las Vegas, as is provided for under the NFL Policy and Procedures for Proposed Franchise Relocations,” said the league in an official statement Thursday. “The application will be reviewed in the coming weeks by league staff and the Stadium and Finance Committees. The relocation of a franchise requires the affirmative vote of three-quarters of the NFL clubs.”

The Raiders should be able to garner the 24 votes necessary at the annual meeting in March, but even then the relocation isn’t likely to happen for a few years. Unlike San Diego, the city of Oakland hasn’t done much to try and save the team, offering no credible stadium proposal.

So, the Los Angeles Rams moved out of St. Louis in 2016, the Chargers in 2017, the Raiders (most likely) in 2020, and the NFL is still pushing for a franchise (i.e. the Jacksonville Jaguars) to move across the ocean to London.

At this rate, we won’t even recognize the league by 2025. What’s next? Teams in Mexico City, Shanghai, and Dubai?