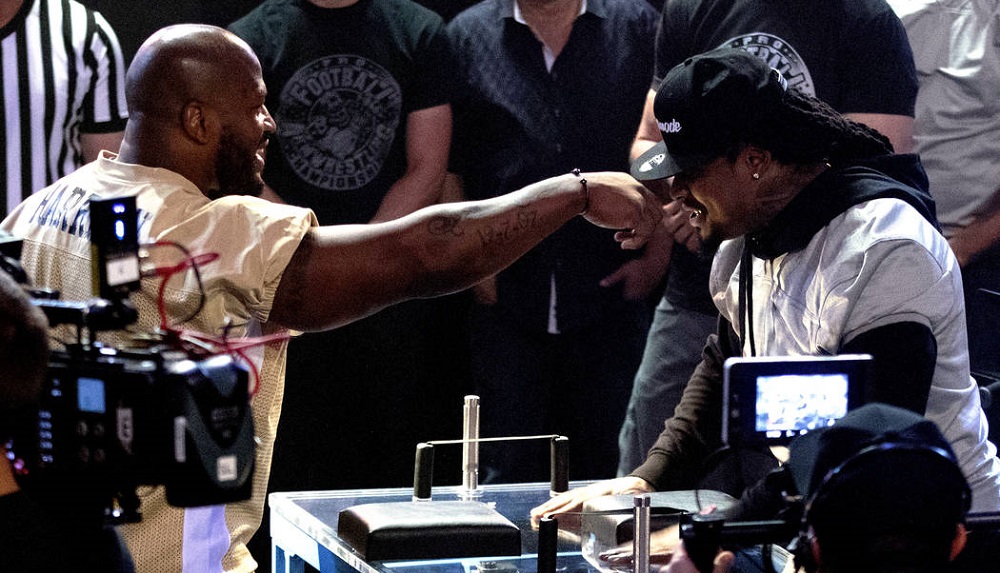 The NFL is pretty strict when it comes to what its players can and cannot do anyway from the game. Even during the offseason, players need to be sure to follow the rules to a T.

Some of the guys must have forgotten about that this past week as they participated in the Pro Football Arm Wrestling Championship at the Hakkasan nightclub inside the MGM Grand Casino. About 30 current and former players were present, and after a brief investigation, the NFL announced that they will all be fined.

Among those was San Francisco 49ers linebacker NaVorro Bowman, who hasn’t received anything from the NFL yet, and he’s holding onto the hope that he won’t. After all, part of the prize money went to the players’ charities of choice.

“I was there,” said Bowman. “But I haven’t heard anything from the league, so let’s hope nothing negative comes out of it. But if it does, I’ll take care of it. I have my thoughts on it, but I really don’t want to get into it. I am an employee of the NFL, and it’s my job to follow the rules, and hopefully, they understand it was for a great cause. Hopefully, they’ll let this one go.” 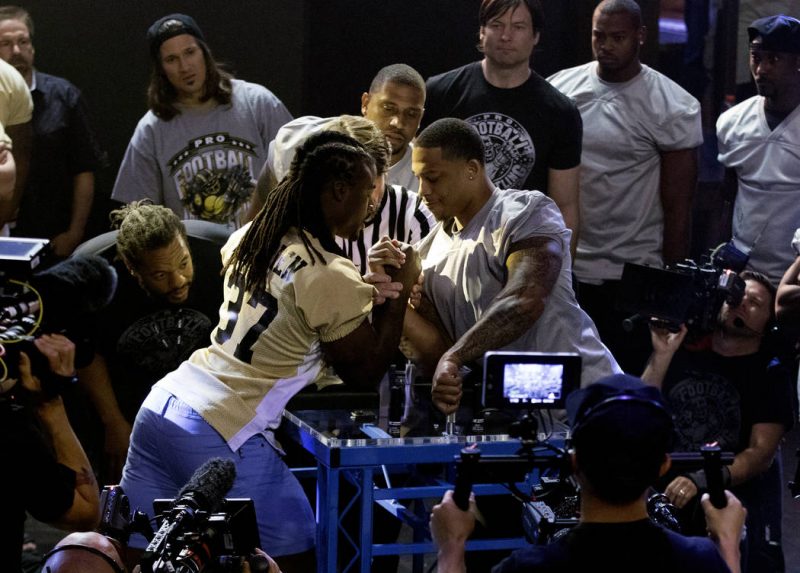 The league is apparently looking even deeper into things as well, although it’s not 100 percent clear what they expect to find.

“The event organizers are aware and understanding of the league’s position of needing to ‘look into it further’ as it relates to the event itself,” said a spokesperson for the organizing Encinal Entertainment Group. “They are respectful of the league’s process and will have no further comment at this time.”

NFL players and personnel are expressly forbidden from making any sort of promotional appearances at casinos or gambling establishments—even if the event is for charity. Of course, with the Oakland Raiders moving to Las Vegas in a few years, the league and gambling institutions will be closer than ever.

Does that mean the rules will change or exceptions will be made for charity events? Hell no.