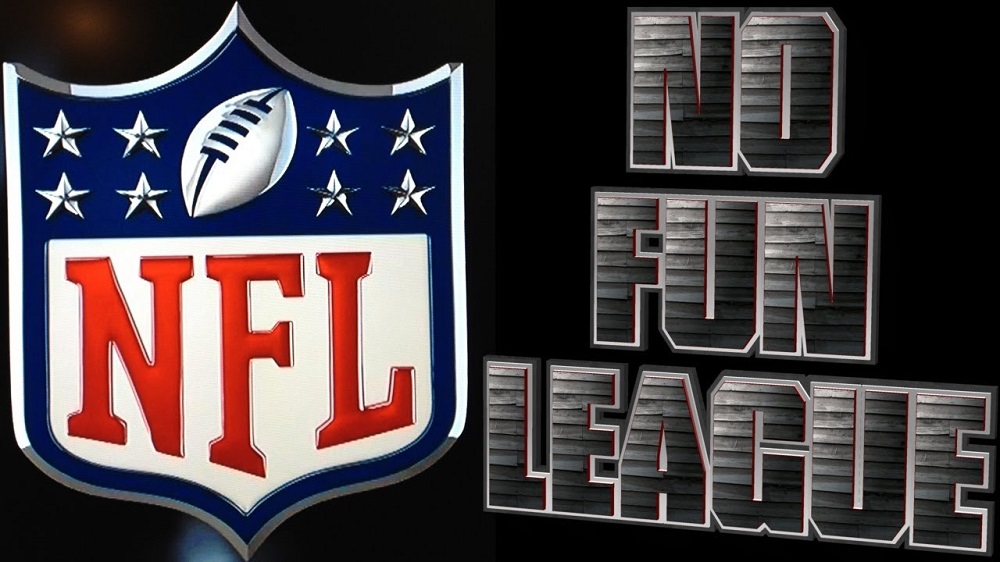 The NFL and referees cracked down on all celebrations and exciting demonstrations in 2016, finding themselves again branded as the “No Fun League.” In fact, 30 penalties for excessive celebration or other such demonstrations were called in 2016. Only 29 such flags were thrown in 2014 and 2015 combined, and five total in 2013.

Clearly, the league has become significantly stricter over the past several years, but the situation hit critical mass this season as any fun after a touchdown or big play seemed to draw a penalty flag.

When NFL commissioner Roger Goodell did a Super Bowl week skit with comedian Keegan-Michael Key, things started pointing in the right direction. Now, the league seems to be willing to draw back on their nonsense.

“That’s something we’ll look at,” said Goodell when asked about rolling back the regulations on fun. “But it’s also something that we’ve been dealing with for well over 35 years since I’ve been in the league in the same concept: balancing sportsmanship, avoiding taunting, and trying to allow players the ability to express themselves in an exuberant way to celebrate. We think that’s great. We want to see more of that. We want to see the players do that.”

Even former ref and current executive director of the NFL Referees Association Scott Green acknowledged that players have adapted to the rules well, making it even more difficult to distinguish what is and is not excessive under the league’s blurry rules.

“Got to give guys credit, they’re pretty creative,” said Green. “They take it right to the line, and then maybe they go over, or they don’t. We would love as a group not to be dealing with celebration issues. But that’s part of our jurisdiction, and unfortunately, we look like the bad guys when we throw the foul after a guy goes 90 yards for the touchdown.”

Green is right in that the refs usually take the criticism for mandates handed down to them by the league. Goodell and his cronies wanted celebrations toned down, and the zebras often endure the wrath of the fans, especially during the heat of the game.

Hopefully, the NFL will at least clarify the rules so that the players know what they need to work around. For example, they should specify how long is too long to celebrate or institute a two-pump maximum. Just let the guys know what they’re working with.