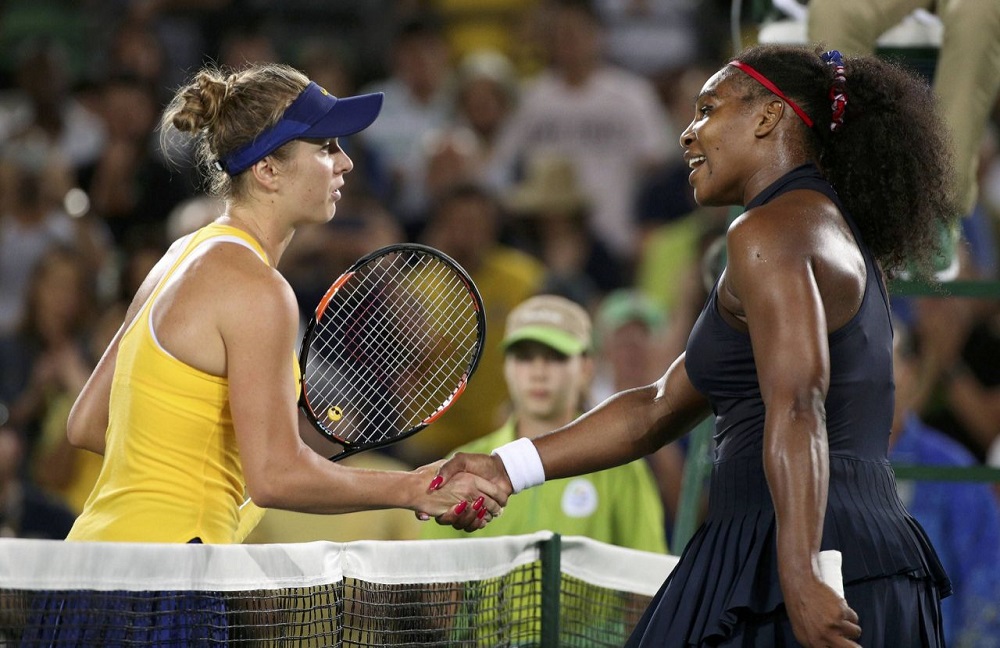 Elina Svitolina set a new benchmark for herself on Monday as she qualified for the WTA’s top ten. Her admission came on the heels of winning WTA Dubai, an important tournament on the women’s tour at this early stage of the season. The title was the Ukrainian’s second of 2017, she was busy again this week in the Kuala Lumpur draw, and Svitolina has so far proven herself to be the second-best player on the women’s tour in 2017.

The top player right now, whether on year-to-date rankings or outright rankings, is Serena Williams. The American is her old self in 2017, not playing in hardly a tournament but winning the biggies. She lost early in Auckland before winning the 2017 Australian Open through a wimpy draw. The 2000 ranking points for winning Melbourne Park are more than enough to make her the top player on year-to-date rankings.

But Svitolina, who is just 22 years old, isn’t all that far behind Williams from that point of view. Including her appearance in Kuala Lumpur, Svitolina has 1555 ranking points in 2017. That would be enough for a ranking of about 30th at season’s end even if she didn’t play another match this season. If the Ukrainian is able to keep her efforts consistent, then she projects to finish higher ranked than Karolina Pliskova, Caroline Wozniacki, Angelique Kerber, Garbine Muguruza, Agnieszka Radwanska, and all others not named Serena.

But a big blip in Svitolina’s season to date, of course, is her Australian Open showing. The World No. 10 (outright rankings) went out in the third round despite looking poised to do some damage in the draw. She hasn’t lost a match since, in fact, after being eliminated in Melbourne she’s only dropped three sets in thirteen matches. But she’ll have to figure out how to be better ready for the majors at some point if she wants to make a bigger name for herself. Currently, she has a quarterfinal appearance at the 2015 French Open as her best result in a Grand Slam. Otherwise, she’s a noted underachiever, having not made it past the third round in either of the hard-court Slams nor the 2nd round at Wimbledon.

Furthermore, Svitolina had another recent blip in her season. On Wednesday she pulled out of the WTA Kuala Lumpur draw, the official scoresheet listing a left lower leg injury. We’ll have to wait and see if that affects her for Indian Wells and Miami or if pulling out of the low-tiered event simply better prepares her from the upcoming big events.

For sure, Svitolina could be a major factor in both tournaments. She clearly has a penchant for the hard-court surface with her two titles this season coming on the cement. But she also won a title on clay back in Morocco in 2015. That title, her French Open run two years ago, and her current form all suggest that she’s well below the radar for the French Open later this spring. SportingBet, for example, make the Ukrainian a 100 to 1 longshot for the title, priced longer than a whole bunch of players that she’s out-shined so far this season.

In a time on tour where several key players are missing (i.e.,. Victoria Azarenka, Maria Sharapova, Petra Kvitova, and Madison Keys) the opportunity is there for someone below the radar to steal some big titles. Don’t take your eyes off of Svitolina for a second because, if the leg injury isn’t serious, she’ll be interesting to see in Indian Wells, Miami, and the clay-court season.