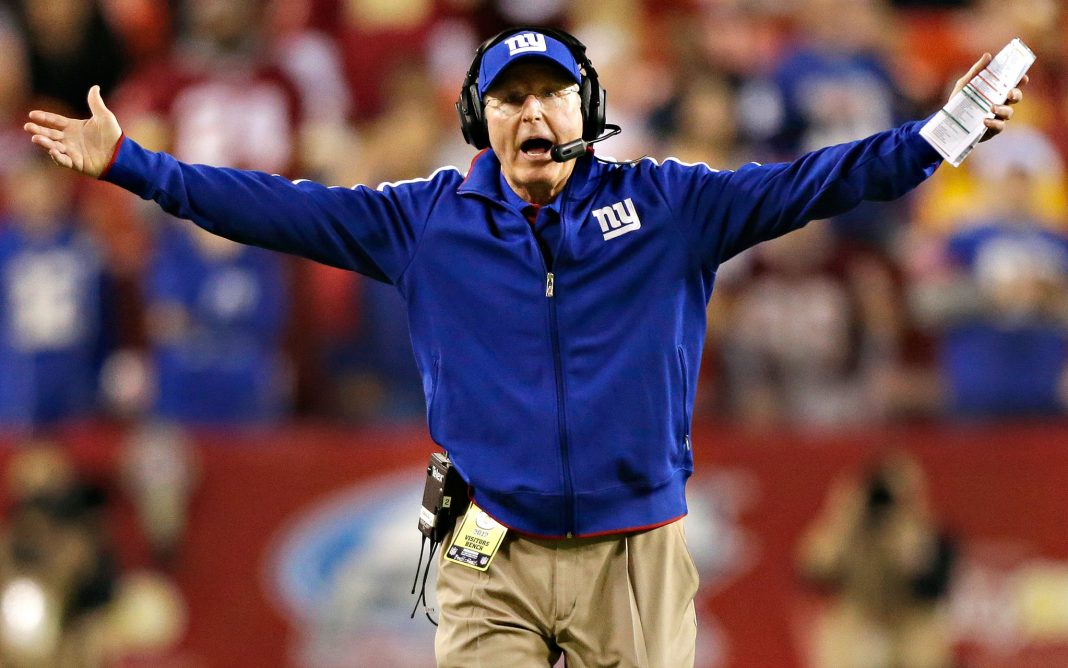 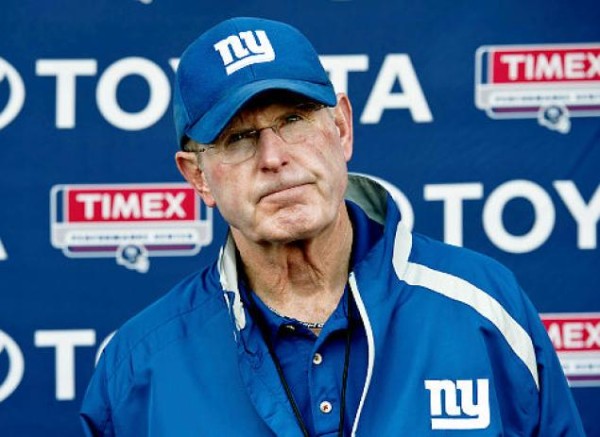 It’s hard to imagine a two-time Super Bowl champion head coach on the hot seat, but that seems to be the situation Tom Coughlin will be in during the 2015 NFL season.

Coughlin has been the sideline leader of the New York Giants since the 2004 season, Eli Manning’s rookie season. Coughlin and Manning weren’t completely on the same page in 2004, but by 2005 they had won their first NFC East Division championship with an 11-5 record. Unfortunately, the Giants lost their Wild Card weekend matchup against the Carolina Panther 23-0. In 2006 the Giants would lose their Wild Card game again, this time to the Philadelphia Eagles 23-20.

In 2007, the Coughlin found himself on the hot seat for the first time in New York. As most people know, the Big Apple is not very patient when it comes to their professional sports teams’ coaches; and so the Giants front office informed Coughlin after a 0-2 that if things didn’t shape up quickly he would be gone before the end of the season.

Well, Coughlin responded on an epic level. Although the Giants didn’t win the division, they did manage a Wild Card with a 10-6. Coughlin and Manning won their first playoff game together that weekend with a 24-14 victory over the Tampa Bay Buccaneers, pretty much securing Coughlin’s job for another season.

The Giants didn’t stop there, however, winning their Divisional Round matchup 21-17 over the Dallas Cowboys, and the NFC Championship Game 23-20 in overtime against the Green Bay Packers in Brett Favre’s last game with the franchise.

Their NFC Championship victory sent the Giants to Glendale, Arizona to take on the 18-0 New England Patriots in Super Bowl XLII. In what would go down as one of the biggest upsets in NFL history, Coughlin and Manning were able to guide the Giants to a 17-14 victory over the Patriots.

Four seasons later, the Giants would pull the same upset in Super Bowl XLVI, beating the Patriots 21-17 for Coughlin and Manning’s second ring as a duo.

Since their Super Bowl XLVI victory, the Giants haven’t made it back to the playoffs, finishing with a worse record every season since. Most recently, the Giants posted a 6-10 record in 2014, once again putting their head coach on the hot seat heading into 2015. 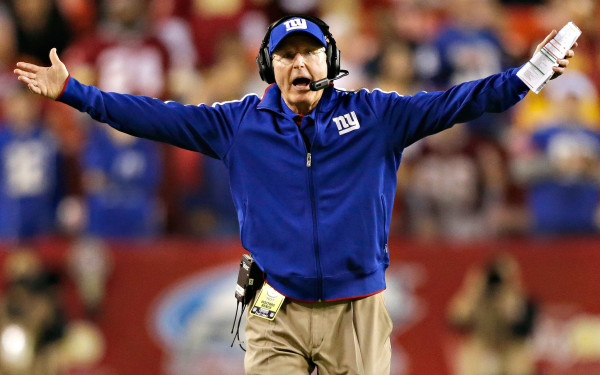 Coughlin is no stranger to this sort of pressure, and he always finds a way to respond; however, after posting their worst record since Manning’s rookie season, the Giants may not be in the best position to save their head coach. Despite their record last season, Coughlin does have two big things going for him in 2015:

First, Eli Manning is coming off the second best season of his career in which he posted 4,410 yards and 30 touchdowns. On top of that, 2015 is the final season on Manning’s current contract with the Giants. Manning will be playing not only for his coach’s future with the team, but his own as well. After posting 27 interceptions in 2013 and 56 total interceptions since 2011, there have been talks that the Giants will let Manning go once his contract is up. Even if the Giants make the playoffs this season, Manning will have to bring them to at least the NFC Championship Game if he wants to continue on the $17 million base salary he has set for him in 2015.

Second, Victor Cruz will be healthy and ready to play come Week 1. Fans witnessed the breakout of Odell Beckham Jr. this past season, and now they will get to see what the two Pro Bowl receivers can do together with Manning at quarterback and Coughlin calling the shots. This is one of the most hyped receiving duos in recent memory.

It will certainly be interesting to see what the Giants can do in 2015 with both their coach and their quarterback on the hot seat.