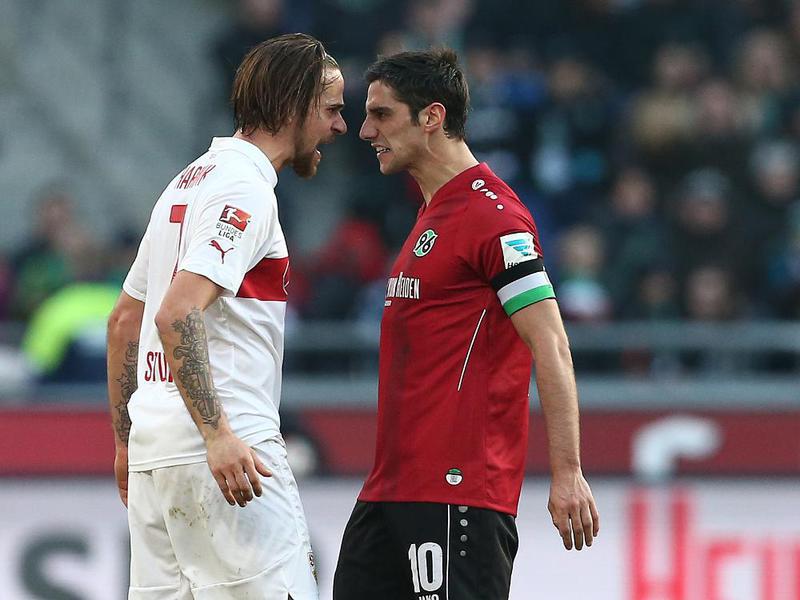 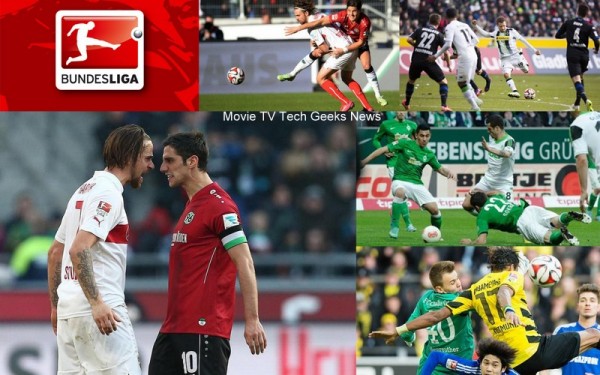 Bayern Munich kicked off the weekend’s action on Friday with a 4 -1 win over Cologne. It was their 18th win of the season after 23 weeks of action in the Bundesliga soccer league. Arjen Robben, Ribery, Lewandowski and Schweinsteiger netted one goal each. The German champions have lost only one league game in the entire season and their closest rivals in the last few years, Borussia Dortmund have lost 11 league games. This explains how dominant Bayern actually are or may be what a big fall Jurgen Klopp’s team has had. 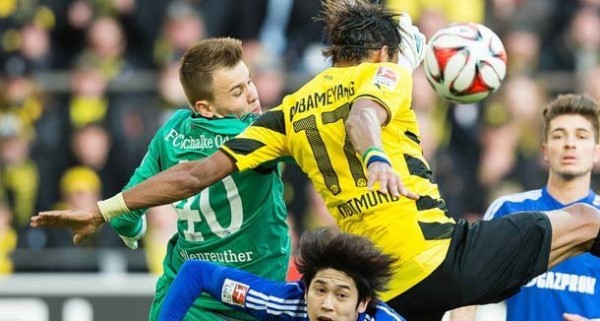 Although, Dortmund are picking up pace as we’re nearing the end of the season. They have climbed up to the tenth spot after a 3 – 0 win over Schalke on Saturday. Marco Reus, Aubameyang and Mkhitaryan got on the score sheet for Dortmund. Schalke are currently fifth on the Bundesliga table, seven points ahead of their opponents on last Saturday. 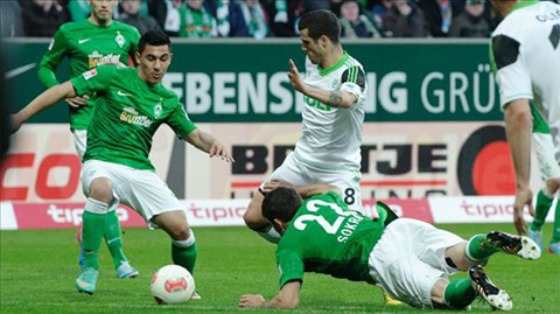 Wolfsburg are the only team in close proximity of Pep Guardiola’s Bayern Munich. They are second in the league with 50 points, eight behind the champions and ten ahead of the third placed, Borussia Monchengladbach. Wolfsburg were again involved in a dramatic win in the Bundesliga. They won 3 – 5 at Werder Bremen on Sunday, March 1st. Wolfsburg had six shots on target and out of those only one didn’t cross the line. Bas Dost, the Dutch striker, has been in incredible form off late. Dost and Caligiuri scored a brace and fifth goal was courtesy of Arnold. He is currently the most prolific goal scorer in Europe, even more lethal than the likes of Lionel Messi and Cristiano Ronaldo. Although many would suggest that he won’t be able to keep up with the other world class players as most of his goals are because of the tremendous service by Kevin de Bruyne. Yet the striker could get an international call-up from Gus Hiddink as United’s Robin van Persie is out injured and Klaas jan Huntelaar isn’t in top form. 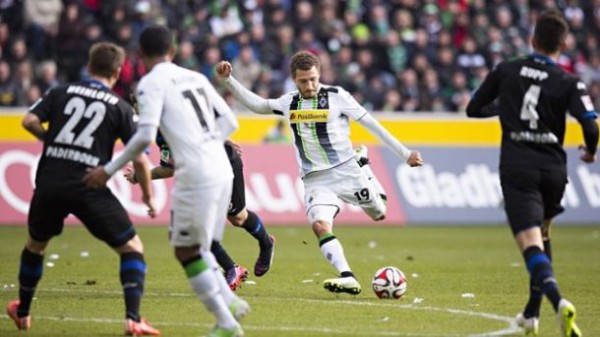 Borussia Monchengladbach registered a 2 – 0 home victory over Paderborn. Johnson drew first blood in the 18th minute, while Herrman’s goal in the 81st minute sealed the deal. Bayer Leverkusen climbed up in the table with a win at home against Freiburg. Rolfes’ goal in the 33rd minute was enough to sink Freiburg. 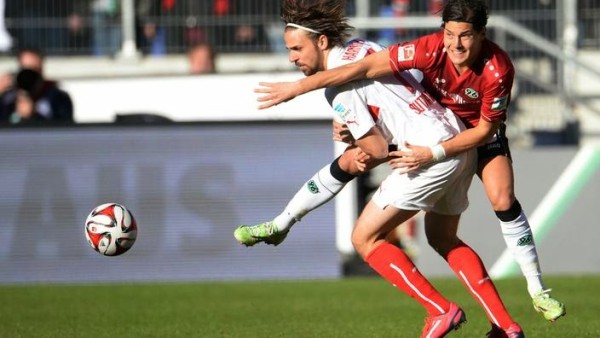 The only draw of the weekend was between Hannover and Stuttgart. The game ended 1 – 1 with Gentner scoring the opener for away team, while Lars Stindl cancelled out the second half goal in the 70th minute. Hannover’s hero picked up two yellow cards before the final whistle and got sent off. Stindl got involved in an altercation with Stuttgart’s Martin Harnik. Harnik was also sent off in the dying minutes of the game. Both the players will serve a two match ban before returning to the pitch. 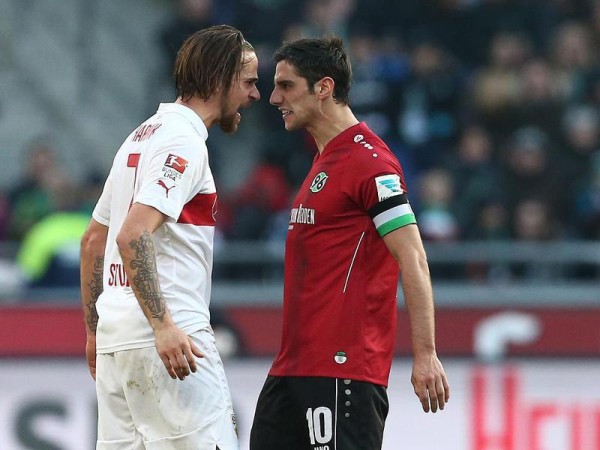 A post match statement from Stindl was released by Hannover: “I regret my behaviour on Saturday which was clearly down to emotion. Unfortunately I cannot take it back.”