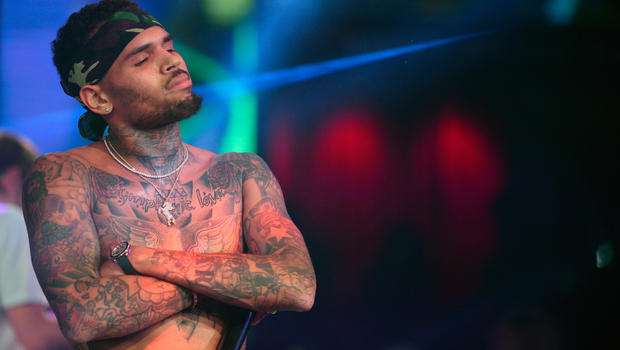 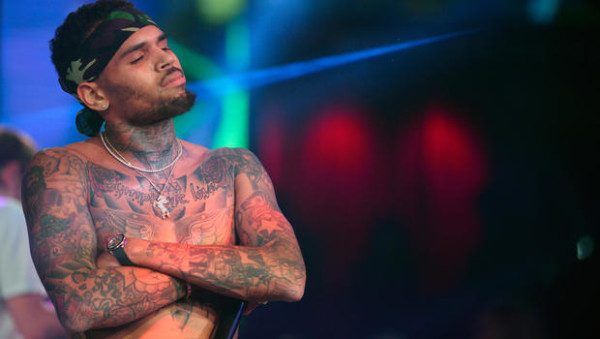 Chris Brown just cannot stay out of trouble or off the authorities radar, and 2016 has already brought a fresh new allegation of him beating up a woman. No, it’s not Rihanna again either, thankfully.

Authorities received a call shortly before 10:30 a.m. Saturday about the alleged battery at the Palms Casino Resort, Lt. Jeff Goodwin said. A police statement Saturday evening said an altercation took place in a room at the resort when the woman went to take a picture of Brown.

The victim was alleged to have been battered by Brown, who at the same time took her cell phone,” the statement said. “A verbal altercation took place as the victim was escorted out of the room by private security and into the hallway.” Police did not identify the woman, saying only that she was escorted off the property by hotel security but later returned to report the incident.

Detectives tried to speak with Brown at his hotel room, but the singer left before police had arrived.

A crime report has been taken for misdemeanor theft and misdemeanor battery listing Brown as a suspect, police said. He has not been arrested for this, and there is no warrant out for him right now.

The woman “was escorted out of the private after party at the Palms Casino Resort for being disruptive and out of control,” Perna said. “Once she was in the hallway, while waiting for Chris Brown’s security to bring out her phone, she had a total meltdown — throwing her purse to the ground and claiming that she ‘could buy everyone in the hotel’ — as witnessed by numerous people waiting to get into the party. The Palms Casino Resort security also saw her wild behavior via hotel security cameras and immediately came up to the hallway to escort her out of the hotel.”

“Her claim that she had her phone in her possession inside the after party and was able to take a photo causing an altercation with Chris Brown is a complete fabrication,” Perna said.

Brown performed Friday at Drai’s Nightclub at The Cromwell Las Vegas, where he appears regularly.

Brown was released from felony probation last year, more than six years after he attacked then-girlfriend Rihanna. The singer pleaded guilty to felony assault in the 2009 case. Hopefully, this isn’t the beginning of new problems for him as the new year has just begun.