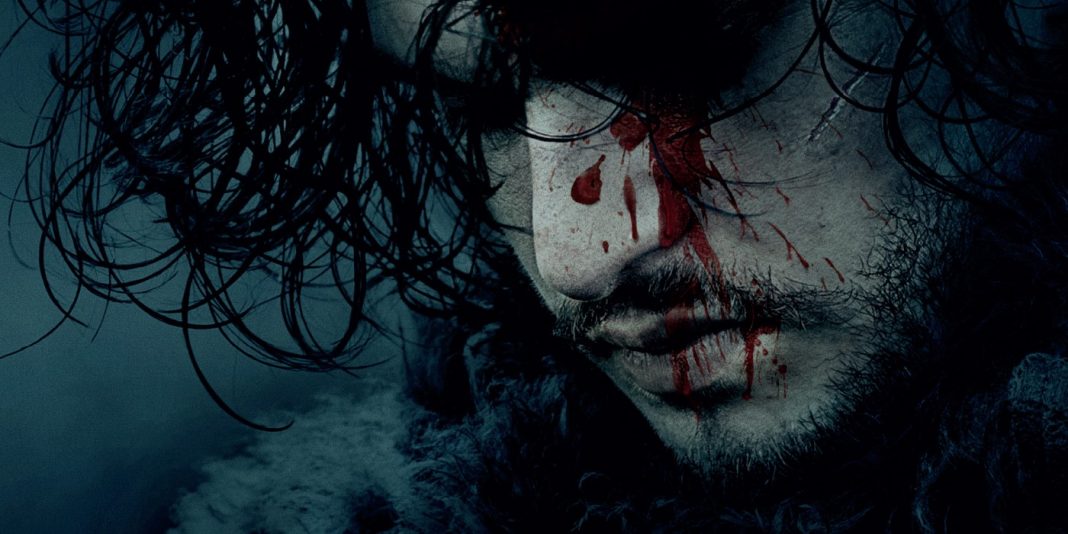 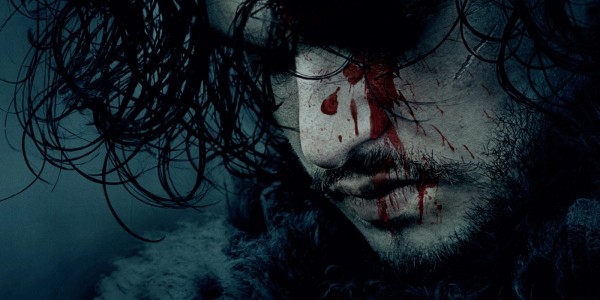 This means that the upcoming season on HBO, which is based on the novel, will begin airing in April, months before the actual book is completed. For fans of the books this also means that if you watch the series, there will be spoilers ahead, so you have some hard choices to make.

Martin says he is working with HBO to ensure the show reflects the next installment of the “A Song of Ice and Fire” books — in which characters warn of impending doom with the phrase “Winter is coming.”

With hundreds of pages and dozens of chapters written, Martin said he estimates it will still take months more if the writing goes well.

“You can blame my travels or my blog posts or the distractions of other projects and the Cocteau and whatever, but maybe all that had an impact,” he wrote, referring to the single-screen Jean Cocteau Cinema he purchased and fixed up in Santa Fe, New Mexico, where he lives.

“For months now I have wanted nothing so much as to be able to say, ‘I have completed and delivered The Winds of Winter’ on or before the last day of 2015,” the 67-year-old author blogged.

The truth is “sometimes the writing goes well and sometimes it doesn’t, and that was true for me even when I was in my 20s,” he wrote.

Mr. Martin added that he decided to make a public announcement about the missed deadline because of pressure from “hundreds of my readers, maybe thousands or tens of thousands,” who were worried that the show’s sixth season would reveal plot twists from the unpublished novel.

“Will the show ‘spoil’ the novels?” Mr. Martin wrote. “Maybe. Yes and no. Look, I never thought the series could possibly catch up with the books, but it has.”

He added: “The show moved faster than I anticipated and I moved more slowly. There were other factors, too, but that was the main one.”

Mr. Martin’s post outlined a busy year of distractions, slow progress and missed deadlines — as well as meetings with publishers and cable executives. He said that he originally agreed to present a completed manuscript to his publishers, Bantam Books, by Halloween, but was unable to do so. A new deadline was set for Dec. 31, he wrote, but he missed that one, too.

“Look, I have always had problems with deadlines,” he wrote. “For whatever reason, I don’t respond well to them.”

Mr. Martin pushed back against online rumors that he had yet to write a single page of the new book, calling the speculation “the usual garbage Internet journalism that I have learned to despise.” He said he had written “hundreds of pages” and “dozens of chapters” but still had a long road ahead of him.

As any writer knows, life sometimes gets in the way and when you’re running the clock with such popular novel and television series, it’s either put out inferior product or allow yourself to be a real human being and fess up. At least Martin did that for the fans.