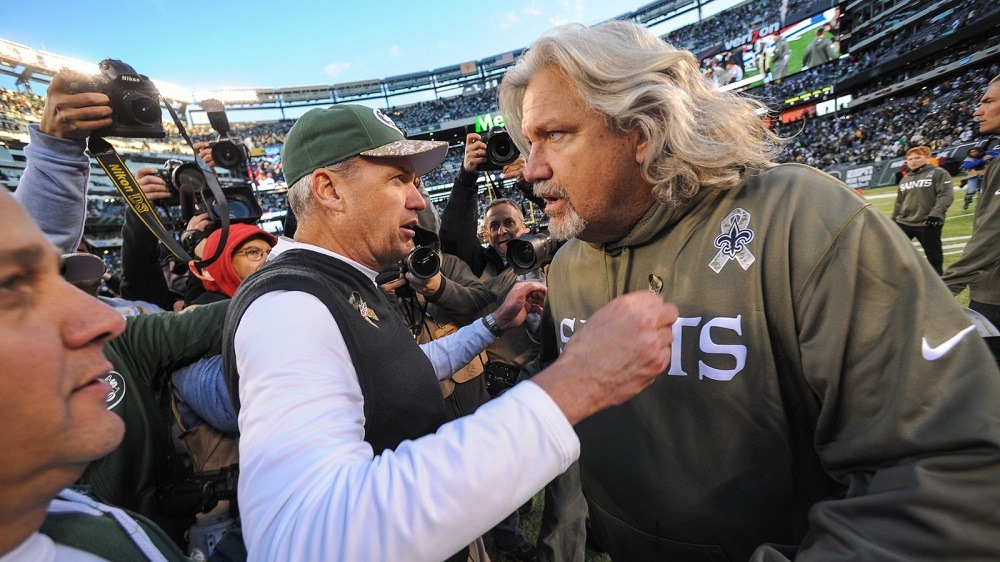 Memo to any player or coach looking to sign with the New Orleans Saints: Find a safer city in which to work.

That shouldn’t be hard to do since New Orleans is rated as the 21st most dangerous city in the USA. And with the reports coming out via The Advocate, detailing a plot against former Saints defensive coach Rob Ryan, it should be clear that New Orleans is not a safe place for pro athletes. Nor for rappers apparently.

By sheer luck, and the stupidity of inept criminals, the plot to ambush Rex Ryan’s brother was revealed through a voicemail to a wrong number. The recipient of the voicemail alerted authorities, and Ryan was warned of the threat.

The message, while moronic, made it clear these animals had bad intentions in mind for Rob Ryan.

“He ain’t like Lil Wayne,” the voice said, according to the document. “He just a … football coach. … Defensive coordinator of the Saints. He don’t have no bodyguards … in front his house.” 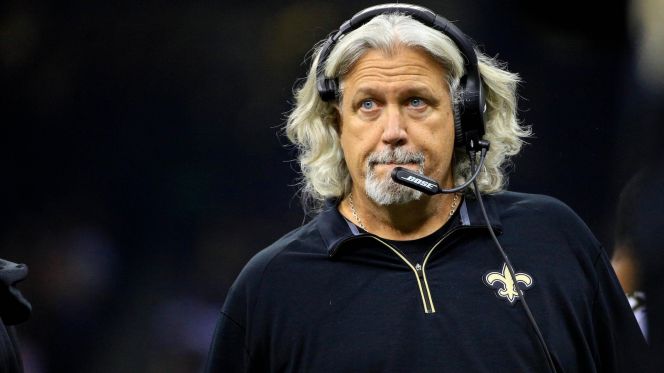 Ryan and his family were never harmed, but the gang of thugs had allegedly committed several crimes before eventually being caught. Among the charges were:

– serving as an accessory to murder.

Memo to criminals who are not trying to break into prison:

It’s a bad idea to leave recorded messages about your criminal conspiracies. No, not even if you are sure you have dialed the correct number. Leaving audio evidence on your buddy’s phone is an easy way for the cops to catch you once they inevitably have him in custody, since his IQ is likely even lower than yours.

Mix the news of the Ryan plot and the shooting death of former Saints player Will Smith just a few months ago, and it’s clear that New Orleans is not a safe destination for NFLers.

Had it not been for the reckless cell phone activities of the criminals involved in the Ryan situation, the Saints organization could have been dealing with two tragedies in the same year.

Lucky for Rob Ryan he was dismissed after coaching the Saints to the second worst defense in the League in 2015. Buffalo may not be the greatest city in the nation, but it is much safer than the filthy city where he coached last year.

There’s lots of things to consider when a player becomes a free agent. The same goes for coaches looking for a better gig in the League. Salary is always at the top of the checklist of course.

But it’s a damn shame that crime stats have to be near the top of that list when it comes to looking for work in cities that are home to NFL teams.