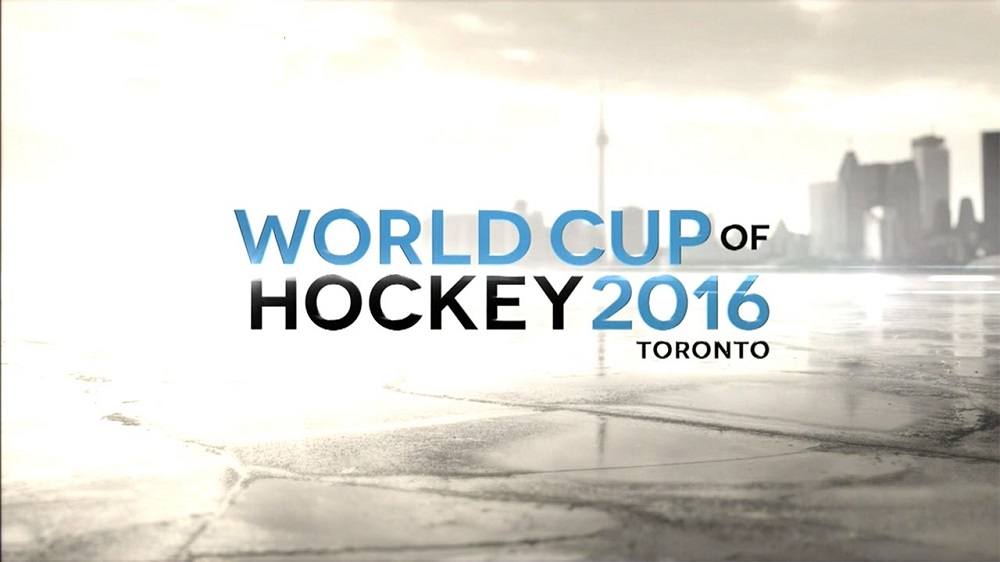 Canada has won the last two gold medals in Olympic men’s hockey and three of the last four. The Canadians won in Vancouver, defeating the American side in overtime. The Canadians defended that gold medal in Sochi, defeating the Swedes in a more routine victory. As Olympic events, those tournaments were straight forward in the sense that each nation in the event was permitted to put its best team forward. I thought World Cups were supposed to be like that too, but the 2016 World Cup of Hockey doesn’t fit that description.

The major flaw with the upcoming event is that the Canadian and American national teams will each have qualified players purged from their lineups and assigned to the ridiculous 23-and-under North American team. The players on that team will come from both the USA and Canada, making it a team that both nations can hypothetically cheer for. In my opinion, therein lies the motive for constructing the ridiculous team, a point that I will return to.

But the point that I would like to drive home is that no one but Canada can claim hockey supremacy after the 2016 World Cup. Make no mistake about it: the Russians, the European countries, and the USA have all been deprived of their opportunity to dethrone Canada with the roster rules. That’s something fans of those countries should be miffed about.

If the Canadians win, then it will recement a length legacy of success in international competitions. However, if Canada loses then the elephant in the room will be that they weren’t able to select Connor McDavid and possibly others to its national team. It’s entirely absurd that one of Canada’s best players, if not thee best, should not only be ineligible to play for Team Canada, but actually playing for a competing team.

Perhaps the absurdity of the situation can best be explained with reference to serious World Cup events. The current World Cup champion of football/soccer is Germany. Mario Gotze, who scored the only goal in the 2014 World Cup final, was only 22 years old at the time of the tournament. Described as “one of the best talents Germany has ever had” Gotze is to contemporary German soccer what McDavid is to contemporary Canadian hockey.

What kind of 2014 World Cup would it have been if all players 23 and under, included Gotze, had been taken off of Germany, and another leading football nation, and then put into a separate roster? Who in their right minds would recognize the results of such a tournament as having any kind of validity when it comes to settling who the best football country is? No one would even think for a second to tell Germany that they couldn’t have Gotze on their national team or else everyone would think that someone was just trying to tamper with the end result.

I think the motive for creating an under-23 team is to continue efforts to make the sport of hockey relevant to Americans. This is contrary to an opinion represented by Josh Lile, a contributor at WFAA.com: he states that the 23-and-under team “screws the U.S.” because “There is a lot of young American talent coming up” that won’t be “eligible to play for the U.S. in this tournament.” He thinks the under-23 team works “great for Canada” due to a depth of talent in hockey. In truth, Canada gets screwed the same way that the USA does.

The under-23 team inherently purges Canada of what is arguably its most talented player in McDavid and that brings the Canadian ‘national’ team back to the pack a bit. How it helps Canada to have what could be their most talented player not only not play for them but play against them is a point that Lile fails to explain. The top-level Canadian team is much more beatable without McDavid than they would be with him.

Whether Team Canada would have taken McDavid on the top-level team or not is debatable, but they would have been stupid not to. Canadian management didn’t take Sidney Crosby at the 2006 Olympics in Italy. You could use that to support a point about Canada maybe not taking McDavid if they had the option, but Canada didn’t even medal in Italy, and I think lessons were learned from that.

The States top-level team is far less consistent in their good showings in the international tournaments. I see the second team as borrowing Connor McDavid to keep precious American eyeballs attached to TV screens. The gimmicky Team North America plunders Canada and makes a team that might increase American interest. Given that the states is about nine times the size of the USA, viewership in that country is more important to the success of the tournament.

Team Europe is another matter, a team that will be composed of European countries not including Finland, the Czech Republic, Sweden, or Russia. That basically leaves them made up Austria, Denmark, France, Germany, Norway, Slovakia, Slovenia, and Switzerland. Those countries aren’t able to really put competitive teams on the ice consistently, so, some might say, allowing them to join forces gives them a chance at competing. In truth, those countries all default before the start of the tournament. 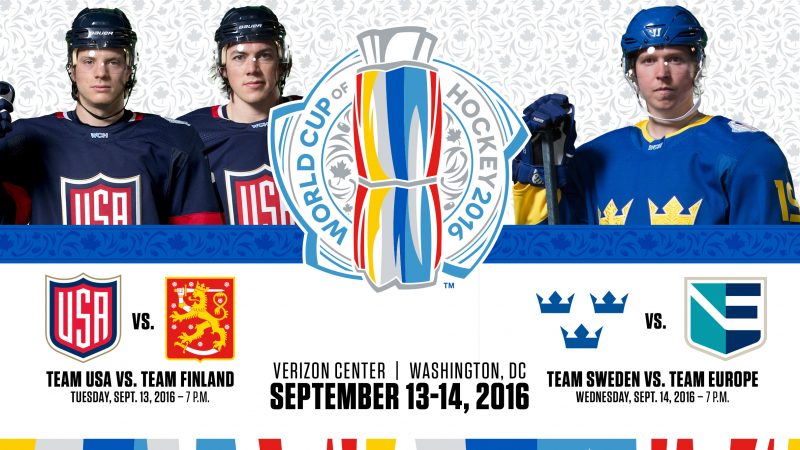 If we stuck with the soccer World Cup analogy, how ridiculous would it be if the bubble nations were allowed to form one team?

At the root of allowing what looks like an 8-country front is the fact that hockey isn’t popular enough worldwide to create a deep tournament in a World Cup event. That in itself should be disappointing to those that enjoy hockey, but all that has resulted instead is a dead tournament that has no bearing on international hockey statuses.

I guess writing about the event still beats having a real job, but, in my mind, there’s no doubt about it from the onset: this tournament will count for nothing. It’s just a hockey tournament with imaginative roster rules, not a proper World Cup.

If Canada, the No. 1 team in the world, can’t put its best team on the ice due to the rules, then no one, not even a team that beats the Canucks, can claim to be better. There’s no bragging rights on the line, and there’s no World Cup on the line. When the rules prevent qualified and clean players from representing their team then you don’t have a World Cup – you just have an invitational.

The way I’m looking at it, top-level international hockey doesn’t get resolved again until Pyeongchang 2018, and that’s only if the NHL-ers are allowed to go. The 2016 World Cup of Hockey is a farce, it’s embarrassing for the sport, it’s a misnomer, and might better be called The Inaugural World Hockey Invitational.