Tom Benson, the billionaire businessman and owner of the New Orleans Saints and New Orleans Pelicans, is quite the celebrity in NOLA. At 88, Benson is on his last leg, and after everything he’s done for these teams and this city, it’s a shame to see him going out locked in a legal battle with his daughter and grandchildren of all people.

His daughter, Renee Benson, and his grandchildren, Ryan LeBlanc and Rita LeBlanc, have been fighting with Tom in court since he announced plans last January to leave control of his empire and the sports teams to Gayle Benson, his third wife whom he married in 2004. Benson felt the original heirs were not ready to take over such an operation.

Sure, any rich kid would pitch a fit; however, Renee and company decided to take it a step further, bringing Benson to court, accusing him of being senile and manipulated by his wife.

Well, the medical examination showed that Benson was mentally competent and allowed to make such a change, the New Orleans civil court threw out the case, the appeals court rejected it, and the Louisiana Supreme Court denied their petition for another appeal. 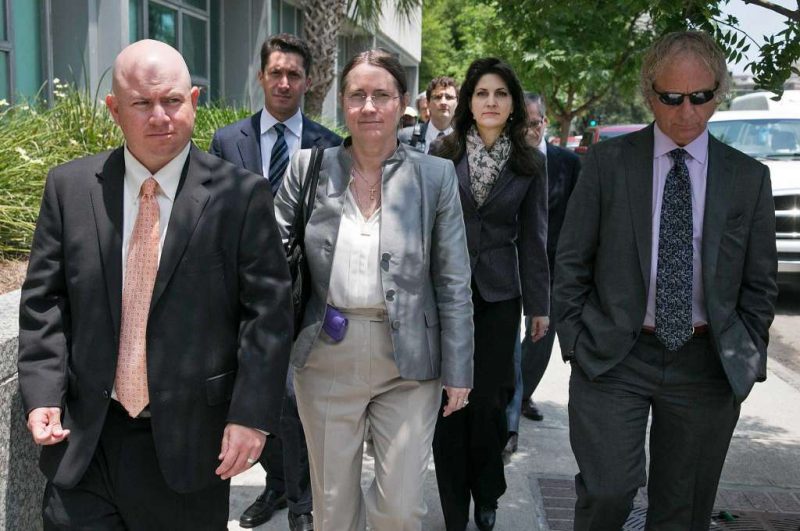 The war wages on in federal court over the Benson family trust. Tom is now trying to remove shares of the Saints and Pelicans from the trust; however, he is required to replace them with equally valued assets—something he has no interest in doing.

“They attacked me; you got to know. That’s why I don’t want to leave them anything, okay?” said Benson when asked why he would like to leave his original heirs with “zero” in the trust. “I found out they didn’t love me very much, trying to stab me in the back, wanted to take over everything, brought me to court saying I was crazy. You don’t need any more than that.”

The whole situation is just sad if nothing else. Saints QB Drew Brees among others has expressed his approval of Gayle and the change. I hope everything will work out in the end, but with no end in sight, it could get even uglier after Benson passed away.