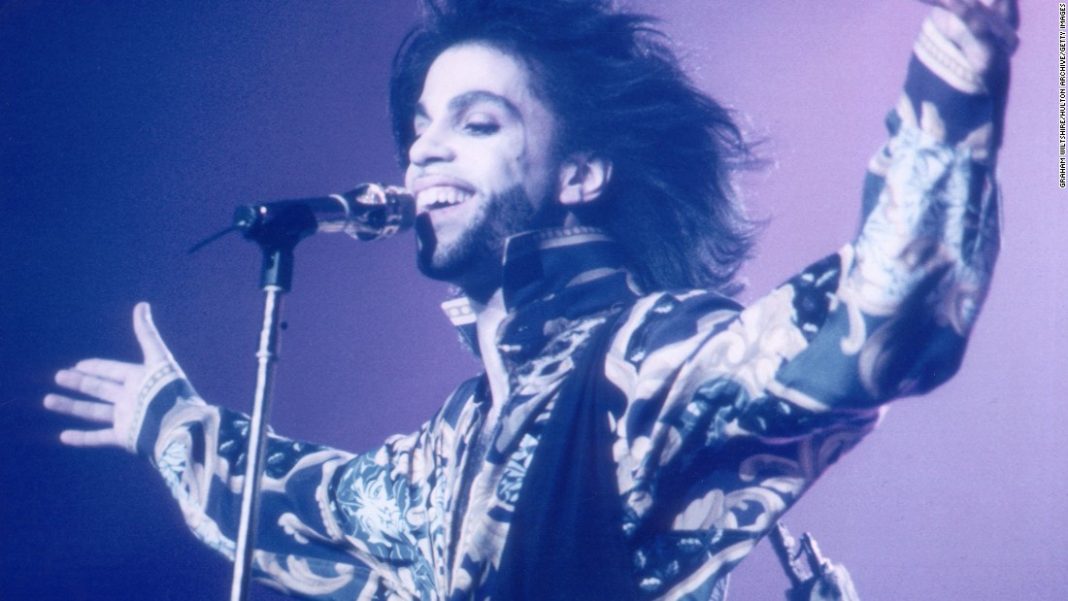 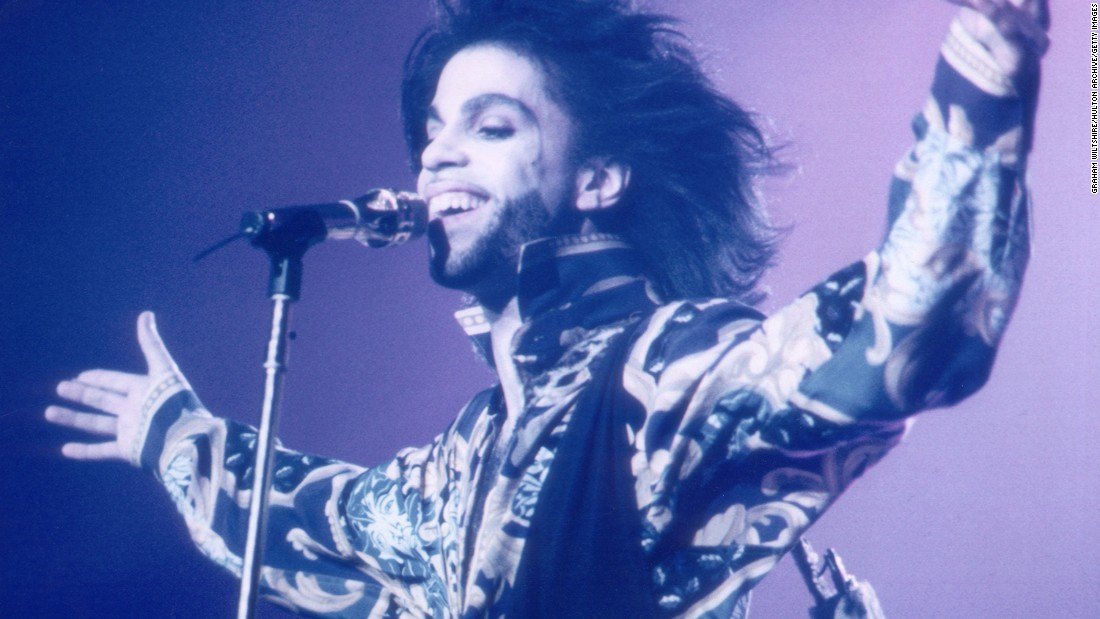 The strange story of Prince’s final day continues getting stretched, fabricated, changed and whatever else, but as details are slowly being pieced together, it appears that the music legend was dead for six hours or more before being found. His body was found in a Paisley Park elevator last month, a responding paramedic told staff members, law enforcement officers and others at the scene.

That detail is among several emerging about the musician’s final hours as state and federal investigators continue to piece together the cause and circumstances of his April 21 death at the Chanhassen complex.

A Twin Cities physician had been treating Prince in the weeks before he died for withdrawal symptoms from opioid addiction. Autopsy and toxicology results are pending.

Sources with knowledge of the investigation have told media outlets that despite putting on a calm face after his emergency treatment for an opioid overdose in Moline, Ill., on April 15, Prince grew increasingly agitated in the following days. That prompted one member of his staff to place a call to New York at 6 a.m. on April 20 — the day before the musician’s body was found — seeking advice from someone who had recently worked with the musician, a source said.

Later that day, Prince was given an intravenous treatment at a local hospital, a source with knowledge of the investigation said.

It’s not clear whether that visit came before or after the doctor treating him for withdrawal symptoms made a house call that evening at Paisley Park.

According to several sources, Prince’s staff eventually reached out to Phaedra Ellis-Lamkins, a well-known environmental and labor activist in the San Francisco Bay Area who has been credited with helping Prince recover the rights to his early catalog of songs from Warner Bros.

Ellis-Lamkins called Dr. Howard Kornfeld, a pain and addiction specialist in Mill Valley, Calif., seeking his help to get the musician off prescription painkillers, the sources said.

Her call would have been placed less than 12 hours before Prince’s body was discovered.

“I cared deeply about him, and I am not ready to speak publicly,” she wrote in a follow-up e-mail. “I also know how much he valued his privacy and want to respect his wishes.”

Ellis-Lamkins is a close associate of Van Jones, a Yale-trained lawyer and environmental and social activist who briefly served as a special adviser to the Obama administration. Jones, now a commentator for CNN, was close to Prince and his surviving siblings and attended a recent probate hearing in Carver County District Court to lend his support.

In 2009, Ellis-Lamkins left her job as a labor activist in the San Francisco area for a job as CEO of Green For All, an organization co-founded by Jones. She began working with Prince in the past couple of years on legal, business and financial matters, according to published reports.

Jones could not be reached for comment, but he has praised Ellis-Lamkins for her work on Prince’s behalf.

Bill Mauzy, a Minneapolis attorney who has spoken on Kornfeld’s behalf, has said that Kornfeld is widely known for his use of buprenorphine to help wean users from opioids.

In earlier interviews, Mauzy said that Kornfeld couldn’t leave California immediately to meet with Prince, so he sent his son Andrew — who works with his father’s clinic — to Minnesota to explain the treatment. Mauzy represents Andrew Kornfeld.

It was Johnson and Bekure who found Prince unconscious in an elevator and began screaming.

Andrew Kornfeld called 911 at 9:43 a.m. and said that Prince appeared to be dead, according to the transcript of the call.

Dr. Michael Todd Schulenberg arrived at Paisley Park a short time later and after paramedics were on the scene, according to one source. A search warrant filed in the death investigation said Schulenberg told investigators that he had treated Prince twice in April — including the day before Prince’s body was found — and that he had arrived at Paisley Park to deliver some test results.

The painkiller Percocet was present in Prince’s body when he died, and pills were found at the death scene, sources with knowledge of the investigation previously told media.

Authorities have said neither foul play nor suicide is suspected.

Andrew Kornfeld was carrying buprenorphine with him when he arrived at Paisley Park, though he is not licensed to administer prescription drugs.

Mauzy has said Howard Kornfeld gave the drug to his son to bring to another, unidentified Minnesota doctor who is specially certified to prescribe the drug and who had planned to see Prince the morning he was found dead.

Mauzy said the Kornfelds never provided buprenorphine to Prince, however.

“Andrew did not deliver or dispense or administer any medication to Prince,” Mauzy said Friday. “It is obvious that Andrew had nothing whatsoever to do with Prince’s death.”