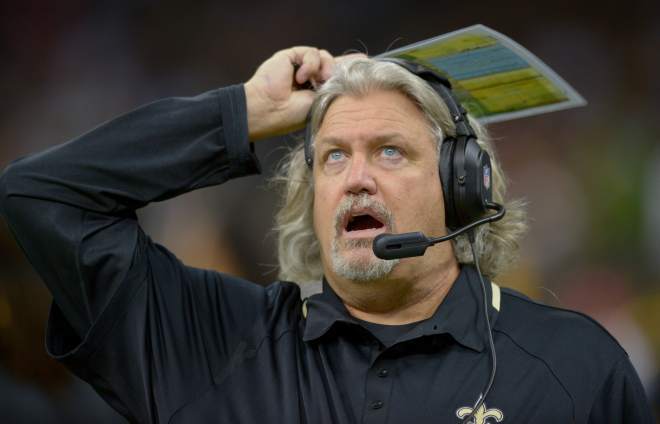 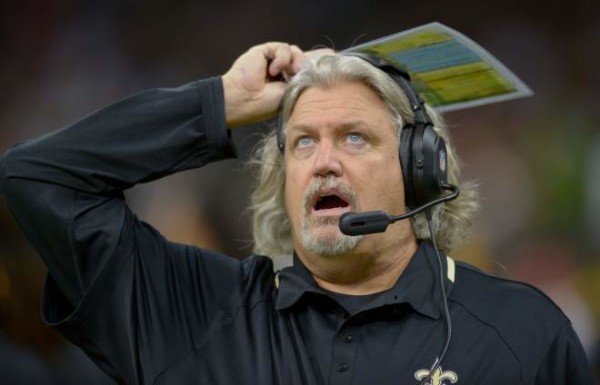 Even I can’t put this one on Rob Ryan.

The New Orleans Saints offense did its best 2007 Detroit Lions impersonation in their 24-6 loss to the Houston Texans Sunday. It wasn’t pretty. At all. In fact, it was arguably the worst offensive performance the Saints have had in the Drew Brees-Sean Payton era.

J.J. Watt and the Texans defense clearly had the Saints numbered, and for the first time since Brees and Payton joined forces, the offense was unable to break the goal line, ending both Brees’ personal streak of 45 straight games with a touchdown pass as well as the franchise’s streak of 155 straight games with a touchdown—the second-longest such streak in league history.

So what does it mean? Well, a couple of things.

First off, the Saints are officially done for the year. They may as well aim for a top five draft pick at this point. Actually, they may have started doing that after the embarrassment against the Washington Redskins a few weeks ago.

Second, this team needs to clean house, especially if head coach Sean Payton leaves after this season. Everyone wants Payton, he’s supposedly pretty upset with the whole ownership situation, and Tom Benson will reportedly let him test the market after this season.

If Payton leaves, the entire staff needs to follow or be fired. It was very clear on a number of drives that Rob Ryan wasn’t the problem—years of poor free agency moves and draft picks on defense are coming back to bite. The offensive line sucked, Brees played about as poor of a game as we’ve seen him play since coming to New Orleans, and the Saints need to just call it quits.

Alas, let’s end on a high note. Kicker Kai Forbath hit a 57-yarder. So until his next miss when everyone’s calling for his head again, the Saints may have actually found a reliable kicker, something they haven’t had since Garrett Hartley went downhill after the Super Bowl.

Other than that, it’s rebuilding time yet again in the Big Easy.