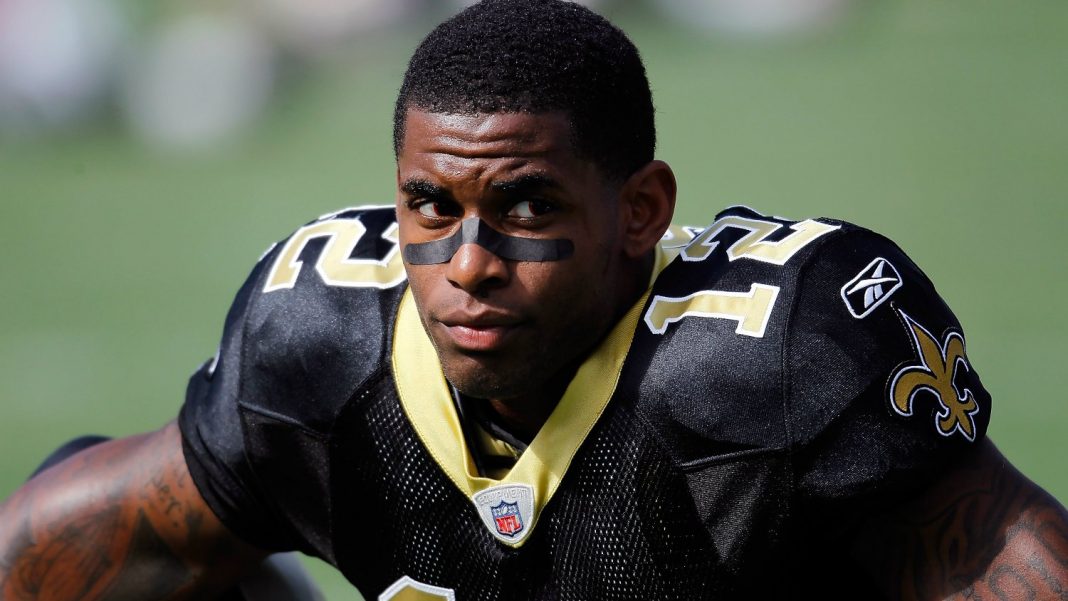 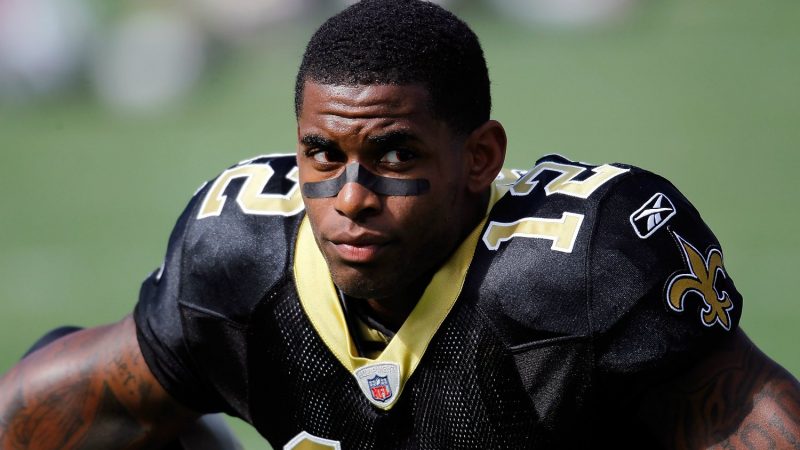 After 10 fantastic seasons with the New Orleans Saints, wide receiver Marques Colston is on the job market. The Saints have cut the best receiver in their franchise’s history.

Colston attended Hofstra, a school which no longer has a football program, where he set the then-school-record 2,834 career receiving yards. Over the course of his colligate career, Colston established himself as a soft-spoken star—a stark contrast to the boisterous receivers who have flooded the league over the course of his professional career, such as Terrell Owens, Chad “Ochocinco” Johnson, and Randy Moss.

Colston, a seventh-round draft pick in 2006, owns Saints franchise records for yards with 9,759; touchdowns with 72; and receptions with 711. The “Quiet Storm” is second to Joe Horn in only receiving yards per game with 66.8 over the course of his career in New Orleans.

Colston has been with quarterback Drew Brees his entire professional career, arriving in NOLA during Brees’ first season with the Saints.

“He’s one of the most unselfish players I’ve ever played with,” said Brees. “One of the greatest teammates I’ve ever had…I consider myself lucky to have had so far these 10 years with him.”

As a last-round selection, Colston’s roster spot was anything but guaranteed. Showing up somewhat out-of-shape and dealing with the blistering heat of Louisiana, Colston almost didn’t make the cut his rookie season.

But he did. In fact, head coach Sean Payton traded away former first-round pick Donte Stallworth to make room for Colston. Skeptical at first, the team soon came around to see Payton’s point of view.

Safe to say it all worked out for the best.

“Nothing’s guaranteed beyond this point for any of us,” said Brees after snapping a photo with linemen Zach Strief and Jahri Evans as well as Colston after the 2015 finale against the Atlanta Falcons. “And we just try to relish these moments and the relationships that we’ve had the chance to have for the last 10 years. For four guys on one side of the ball to kind of maintain that status for 10 years, in one place, I mean that’s really hard to do, especially in this day and age.”