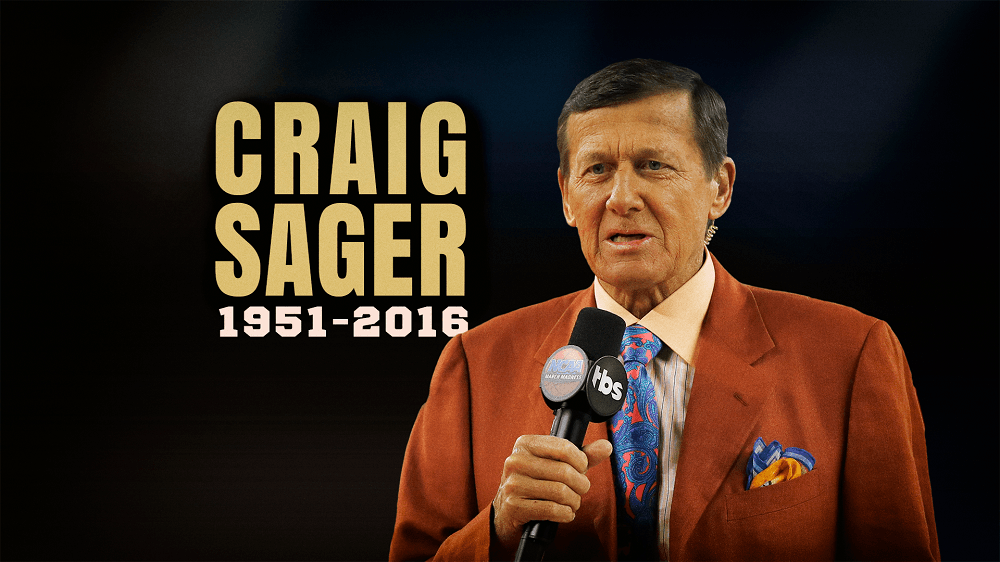 After a lengthy battle with leukemia, colorful TNT NBA sideline reporter Craig Sager will be conducting his legendary interviews from heaven.

Sager, who was well-known and highly-regarded for his glowing personality and flamboyant suits, has worked on-and-off since receiving the diagnosis back in 2014. He last appeared on an NBA sideline in June for NBA Finals Game 6 between the Cleveland Cavaliers and Golden State Warriors.

Sager’s immense knowledge and love of the sport and close relationships with the players and coaches never got in the way of his hard-hitting questions and ethical journalism; however, his spectacular reporting often played second fiddle to his diverse wardrobe of psychedelic suits. Sager addressed his outfits in his autobiography “Living Out Loud: Sports, Cancer, and the Things Worth Fighting For.”

“My clothes reflect who I am,” wrote Sager. “I believe that life should be fun and so should your clothes.”

Over the past year, between consistent treatments and procedures, Sager managed to score a few final interviews for his greatest hits list.

“This is the first time I’ve enjoyed doing this ridiculous interview we’re required to do,” said San Antonio Spurs head coach Gregg Popovich, a notoriously succinct interviewee. “And that’s because you’re here and you’re back with us. Now ask me a couple of inane questions.” 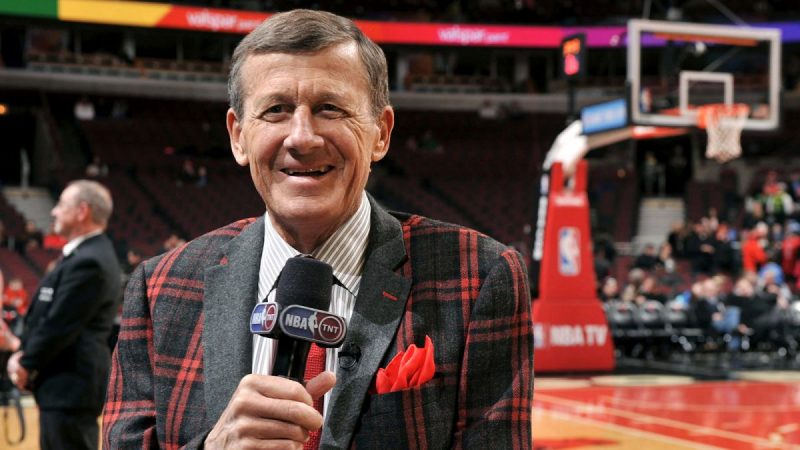 And then there was Sager’s final game, 2016 NBA Finals Game 6—a game which, of course, warranted a new suit. Sager later detailed the purchase to The New York Times.

“I can’t bring out something I’ve already worn,” said Sager. “I want to make sure I don’t look down. I want people to say, ‘Man, he looks good.’”

After the game, Craig scored an interview with Cavs superstar LeBron James. After a few questions, LeBron flipped the script, asking Sager a question on everyone’s mind.

“How in the hell did you go 30-plus years without getting a finals game?” asked James. “That don’t make no sense.”

Sager smiled and replied simply, “Thanks a lot for entertaining me.”

Thank you, Craig. Rest in Peace.