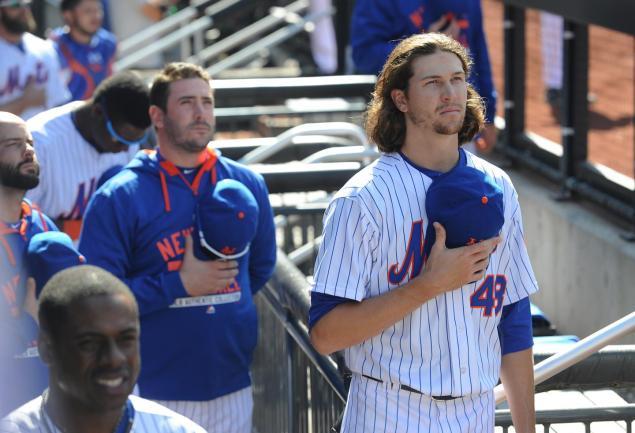 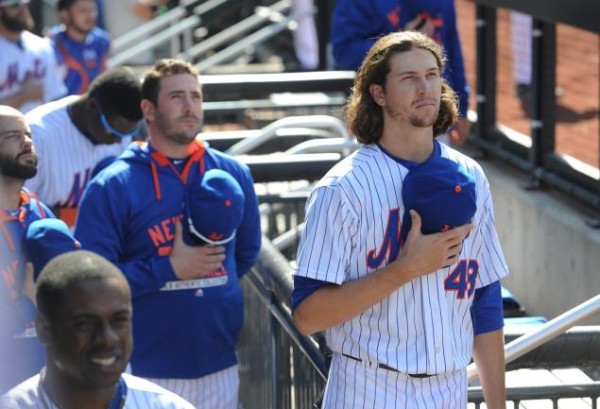 The playoff picture continues to look cloudy in the National League as August approaches. This comes after we have seen a few teams get red hot including the San Francisco Giants and St. Louis Cardinals. Along with a few teams that deserve a spot on our winners list a few players also deserve a spot.

In June, Gonzalez hit .280 with six home runs and 15 runs batted in helping raise his season average to .241 while seeing his home run total increase to 10. That was just the start to landing Gonzalez on our winners list. Gonzalez is hitting .405 in the month of June with 10 home runs and 23 runs batted in. This includes seven home runs over his last five games including three multi home run games.

The Rockies outfielder is now hitting .278 on the season with 20 home runs and 51 runs batted in. Now the question everyone would like to know is if the Rockies will hold on to their star outfielder or part ways with him much like they did with Troy Tulowitzki.

San Francisco Giants: After a little rough patch, the Giants have gotten back on the right track picking up nine wins over their last ten games. This includes winning six straight games to move them within a half game of first place. Currently the Los Angeles Dodgers hold that spot at 56-44 while the Giants sit at 55-44. The teams recent hot stretch including winning two of three over the San Diego Padres before sweeping the Oakland A’s. The team added another win on Monday on the road at Milwaukee.

Joey Votto, Cincinnati Reds: The Reds first baseman has been hot of late picking up 13 hits over his last seven games to help raise his average to .305 on the season. In that same stretch, Votto put together a five game stretch last week with at least two hits in each game. Overall Votto picked up one double, two home runs, four runs driven in, ten walks and nine runs scored. On the year Votto is hitting .305 with 18 home runs and 48 runs batted in for the Reds.

Clayton Kershaw, Los Angeles Dodgers: The former Cy Young Award Winner has returned to the top form that we have seen from him over the past few seasons. This comes over his last three starts as he has fired two complete games along with another eight inning out. In that stretch, Kershaw allowed zero runs to go with 38 strike outs. In his last start last week against the New York Mets, Kershaw pitched a complete game shut out while striking out 11 total hitters.

Jacob deGrom, New York Mets: The Mets starter made two starts last week going 1-0 against the Washington Nationals and Los Angeles Dodgers. In those two starts, deGrom allowed just two earned runs over 13 innings while striking out 16 total batters. For the season, the Mets starter is 10-6 with a 2.05 earned run average while striking out 128 total batters.

Colorado Rockies: The bad news continues for Rockies fans as the team continues to sit in last place in the National League West division. This time the news doesn’t come with how bad the team has played but with the news that the team has traded away short stop Troy Tulowiztki. Tulo has been one of the faces of the organization but the team has had trouble building a winning ball club around him and Carlos Gonzalez. Now the team has another trouble task in deciding whether or not to keep Cargo.

Nick Ahmed, Arizona Diamondbacks: The Arizona Diamondbacks infielder continues to struggle as he has seen his average drop to just .223 on the year. His recent struggles include going just two for his last 20 over the past week. In that stretch, Ahmed picked up just one triple to go with one run batted in while striking out six times.

John Axford, Colorado Rockies: One Rockie who won’t be going anywhere before the MLB trade deadline is the teams current closer. Axford struggled his past week allowing runs in all four of his appearances including three blow saves. In that stretch, Axford allowed six earned runs on two home runs with five total walks. On the season, Axford has 16 saves in 33 appearances with a 3.90 earned run average.

Kyle Lohse, Milwaukee Brewers: The veteran starter has struggled this year in route to a 5-12 overall record and 6.24 earned run average. The struggles continued this past week as Lohse made two starts total allowing a combined nine earned runs on three home runs while walking six batters. In his last four outings, the Brewers have failed to pick up a win.