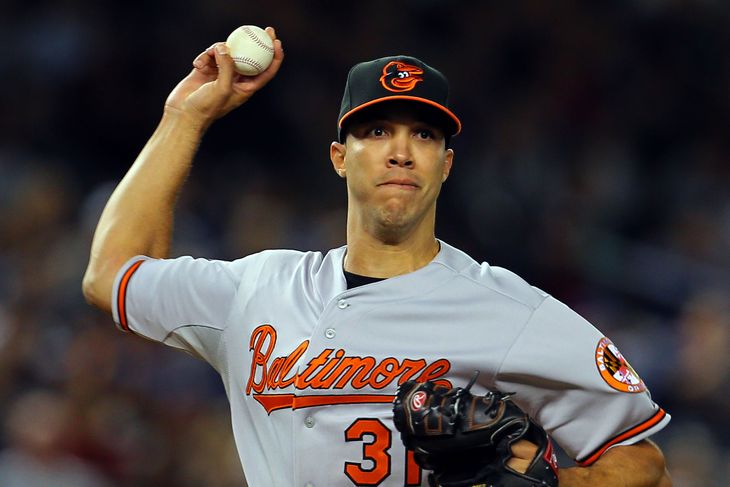 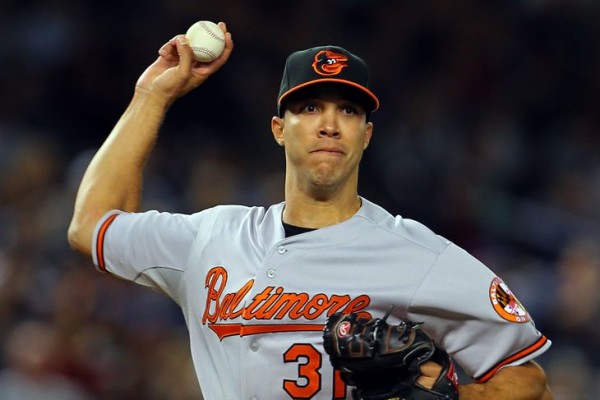 While each of those three teams are deserving a spot on our American League Winners list we elected to skip past them and look at other teams as well as players who should be on the list. One team that has been hot of late has been the Chicago White Sox. The White Sox are 6-4 over their last ten overall games while winning their last five ball games.

The hot stretch of ball has them at 47-50 sitting just one game behind the Detroit Tigers for third place in the American League Central. For the White Sox a few players deserve a spot on the Winners list as the team’s starting pitching has allowed one or fewer runs in three of those five wins during their winning streak.

Toronto Blue Jays: While the Blue Jays still sit behind the Yankees in the standing the team does land on our winners list after trading for Troy Tulowitzki. Tulowitzki will give the Blue Jays another big bat in the middle of the lineup for a playoff push down the stretch.

Scott Kazmir, Houston Astros: The Houston native didn’t disappoint in his first start for the Astros after the team was able to acquire him from the Oakland A’s. The 10 year veteran threw seven scoreless innings allowing just three hits while striking out three. The outing improved his record to 6-5 on the season while lowering his earned run average to 2.24 in 19 starts.

Andrew Heaney, Los Angeles Angels: Could the Angels recent success to the top of the American League West have something to do with this 24 year old starter? Since his call up back on June 24th, the Angels have won all six starts he has pitched while Heaney has posted a 5-0 record. Last week, Heaney made two starts going 13 innings allowing just four earned runs while striking out eight to improve his record to 5-0 on the season

Andrew Miller, New York Yankees: Much of the Yankees success this season can be contributed to the back of the bullpen. Part of that success has been Miller who has yet to blow a save this season in 34 appearances. Last week, Miller picked up three saves including two against the first place Baltimore Orioles.

Toronto Blue Jays: Yea we have the Blue Jays on both our winners list and losers list this week. While we love the trade for Tulowitzki losing Jose Reyes will limit the Blue Jays atop the lineup. The main reason for landing on this list is the team needs pitching as they have outscored opponents by 95 runs this season.

Stephen Vogt, Oakland A’s: While the A’s have struggled all season, Vogt posted a big first half. His struggles continued this past week in series against the Toronto Blue Jays and San Francisco Giants. Vogt picked up just three hits in the two series in 22 at bats helping his batting average drop to .274 on the season.

Cleveland Indians: The struggles and disappointment continues in Cleveland is just 3-7 over their last ten games including losing five straight contests. Overall the team has lost six of their last seven games while scoring just 10 runs in those six games. The losing could continue for the Indians over the next few days as they still have two games remaining in their current series against the Kansas City Royals.

Adam LaRoche, Chicago White Sox: The White Sox have been red hot but that can’t be said for their first baseman Adam LaRoche. LaRoche is hitting just .212 on the season but picked up just three hits over his last 25 at bats. In that stretch LaRoche has failed to pick up a single extra base hit while only picking up just one run batted in but has picked up 14 strikeouts.