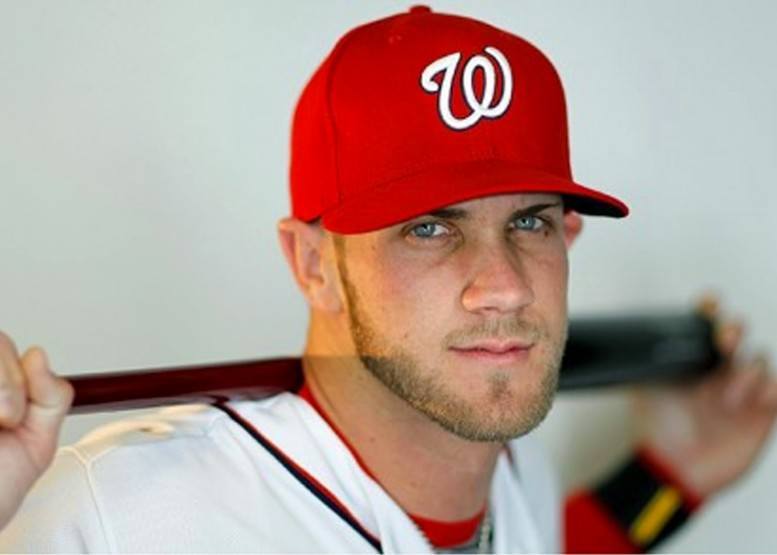 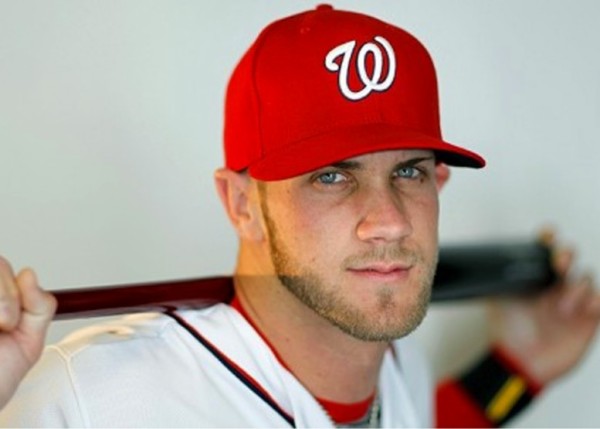 The Major League Baseball action is red hot in the National League as the 2015 All-Star game approaches. This includes seeing MVP like performances from a variety of players including both Bryce Harper and Paul Goldschmidt. This production showed up on Sunday as both players were announced as starters for this year’s Mid-Summer classic.

Harper was the leading vote getter in the National League after a big first half that saw him hit his 25th home run in his first 81 games of the season. Now entering Monday, Harper is hitting .347 with 25 home runs and 60 runs batted in. This production on the field helped see Harper pick up over 13.9 million All-Star votes from fans around the country.

Along with Harper, Goldschmidt is having one of the best seasons in all of baseball as both of these players could challenge each other for the Triple Crown Award in the National League. Goldschmidt currently leads the National League with a .348 batting average while sitting in fifth with 20 home runs and tied for second with 67 runs batted in.

For these two players the fireworks have come far before we celebrated Fourth of July this season. Joining them on the roster includes Dee Gordon, Giancarlo Stanton, Matt Holliday, Buster Posey, Todd Frazier and Johnny Peralta. Holliday is expected to return from the disabled list but Stanton will miss the game with a wrist injury.

Here are the rest of the winners and losers around the National League for the Fourth Of July Week. Who will make the list next week as the Major League Baseball season approaches the 2015 All-Star game. Check back next week for our all new list of Winners and Losers!

Bryce Harper, Washington Nationals: Harper continues to be one of the best players in the game this season. Harper lands on the winners list for multiple reasons; including taking home the top vote getter award for the National League trailing only Josh Donaldson for the American League. The Nationals outfielder also lands on this list for his home run on Fourth of July using one of the best bats we have seen in a very long time.

Milwaukee Brewers: While the Brewers continue to sit at the bottom of the National League Central that could turn around with their recent play on the field. This includes winning nine of their last ten games including eight straight. The wins started with the team’s 5-3 win on Sunday over the Minnesota Twins to take the three game series. The success continued to start the week with a three game sweep over the Philadelphia Phillies before sweeping the Cincinnati Reds on the road.

Adam Lind, Milwaukee Brewers: We see it all the time around the game with teams that have been red hot as multiple players get hot at the right time. That has been the case of late with Brewers first baseman Adam Lind. Lind is nine for his last 25 with one double, three home runs and 12 runs batted in. On the season, Lind is hitting .298 with 14 home runs and 51 runs batted in.

Zach Greinke, Los Angeles Dodgers: Greinke continues to be one of the hottest starters in the National League while leading the Dodgers. His latest start came on Fourth of July against the New York Mets at home. The Dodgers starter went seven innings allowing just four hits and zero runs. This marks his fourth straight start not allowing a run and moved his consecutive winning streak over that stretch to 27.2 innings.

Philadelphia Phillies: While the Phillies should be congratulated on the move to hire Andy MacPhail earlier in the week the team should also be blown up on paper. The Phillies have played to just two wins over their past 10 games while posting only a 28-56 record over the first part of the season. The team’s latest struggles came as they were handed four straight losses to the Brewers before losing two of three over the weekend to the Braves. For all you Phillies fans think positive as MacPhail has shown over the past he can turn a club around.

Mark Reynolds, St. Louis Cardinals: Despite all the success the Cardinals have had this season they have not gotten any out of Reynolds of late. This includes going just 2 for his last 17 with a .118 average over his last 10 games. Reynolds is hitting just .227 on the season with five home runs while striking out 73 times in 207 at bats.

San Francisco Giants: The Giants are still holding the second place spot in the National League West after losing six straight games. That includes all six contests the team played this past week starting with losing three straight games to the Miami Marlins. The losing continued as they made the trip up North from Miami to Washington losing all three games to the Nationals. In the three game series the Giants managed to score just five runs in the three game series.

Michael Cuddyer, New York Mets: Cuddyer’s struggles continue to show up this includes going hitless over his last 10 at bats. His struggles have also have taking him out of the lineup of late and makes us wonder should any player that formerly plays at Coors Field be awarded for their production prior to signing with a new club? Cuddyer is hitting just .236 on the year with six home runs and 28 runs batted in.