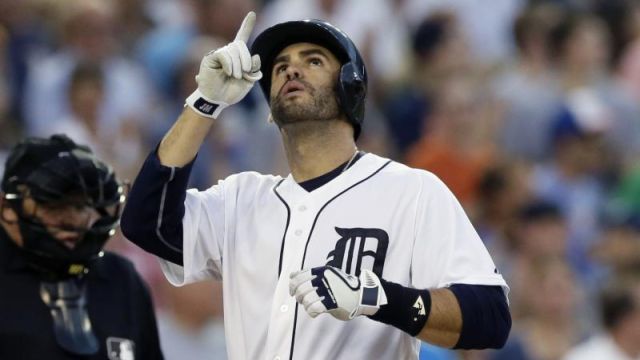 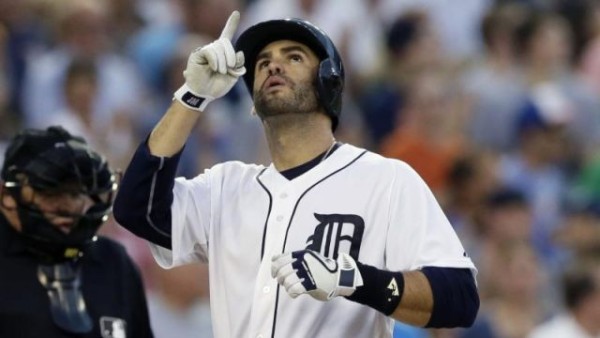 Along with the great action on the field the American League All-Star starting roster was announced Sunday with the rest of the roster expected to be announced at some point today.

Before we start to take a look at this past week regards to Winners and Losers on the field we wanted to take a quick look at the All-Star starting lineup winners. The biggest of those was Josh Donaldson for the Toronto Blue Jays. Donaldson took home the top vote getter award for both the American League and National League as he set a single season record with over 14 million votes.

Along with Donaldson the other key names earning honors for the American League was Miguel Cabrera, Mike Trout, Nelson Cruz and Jose Altuve. The top team to represent the American League was the Kansas City Royals who will send four players to the All-Star game to start including Salvador Perez, Alcides Escobar, Lorenzo Cain and Alex Gordon.

Here are the rest of the winners and losers around the American League for the Fourth Of July Week. Who will make the list next week as the Major League Baseball season approaches the 2015 All-Star game. Check back next week for our all new list of Winners and Losers!

Josh Donaldson, Toronto Blue Jays: Donaldson is putting together another strong season in 2015 and this time for the Blue Jays. Through his first 83 games this season, Donaldson is hitting .296 with 19 home runs and 56 runs batted in helping the Blue Jays to contend in the American League East. This production earned him the starting third base position for the American League roster as well as the most votes all-time.

Kansas City Royals: The Royals continue to be one of the top teams in the American League as they control the American League Central by 4.5 games entering Monday. This production showed up during the announcement of the 2015 American League All-Star roster as the team produced four starters that will take the field in Cincinnati. The list of Royals could grow as Ned Yost will have a chance to name a few additional members as the manager of this year’s roster.

Los Angeles Angels: Now looking at the play over the past week or so the Angels have been one of the hotter teams around the American League. Entering, Monday the Halos are riding a three game winning streak while winning eight of their past ten games to move within three games of the first place Houston Astros. This includes taking two of three against the New York Yankees to open the week before sweeping the struggling Texas Rangers over the weekend.

J.D. Martinez, Detroit Tigers: While Martinez was not voted in as a starter for the Mid Summer Classic, he is however putting together a terrific season for the Tigers. Martinez is hitting .285 on the year with 23 home runs and 56 runs batted in. Over the past week, Martinez picked up four home runs to go with 10 runs batted in while raising his batting average up from .270 that he entered the week with.

American League All-Star Roster: While I can’t blame the players for this but I can blame Major League Baseball for the way this is set up. Despite eliminating some votes of late the roster is still a disappointment and the fan voting is getting out of hand. Where is Jose Bautista or Jason Kipnis or even J.D. Martinez? Bautista and Martinez are both deserving of a spot this season. If this game continues to determine home field advantage for the World Series then the top players should be starting.

Chris Parmelee, Baltimore Orioles: After his fast start after being called up the Baltimore Orioles first baseman has struggled of late. Over the past week, Parmelee picked up just one hit in 14 at bats seeing his average continue to drop over 40 points from .302 to .246 in just one week. While we have seen Buck Showalter work his magic over the past few weeks, Parmelee continues to a player who dominates in the minors but can’t put it together in the Majors.

Tampa Bay Rays: The Rays have seen themselves drop from first place in the American League East to third place after a rough stretch. This includes this past week where the team managed to be swept by the Cleveland Indians in a four game series at home scoring just eight runs in the four games. The team followed that up losing the first two to the Yankees in New York before picking up an 8-1 win on Sunday.

Detroit Tigers: The Tigers had a difficult week both on and off the field that included losing All-Star first baseman Miguel Cabrera. Cabrera was placed on the disabled list with a calf injury after leaving mid game earlier in the week. The Tigers also struggled on the field being swept at home against the Pittsburgh Pirates but managed to salvage two wins of a three game series over the weekend against the Blue Jays.

Mark Trumbo, Seattle Mariners: A few weeks back the trade to acquire Trumbo from the Arizona Diamondbacks looked to be a good one. Now after seeing him pick up just one hit over his last 14 at bats we are starting to wonder if the Diamondbacks saw something in him to let him go. Trumbo has just one home run since being acquired by the Mariners back in the early part of June.