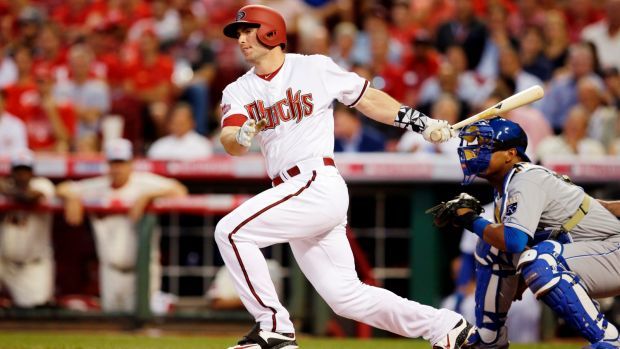 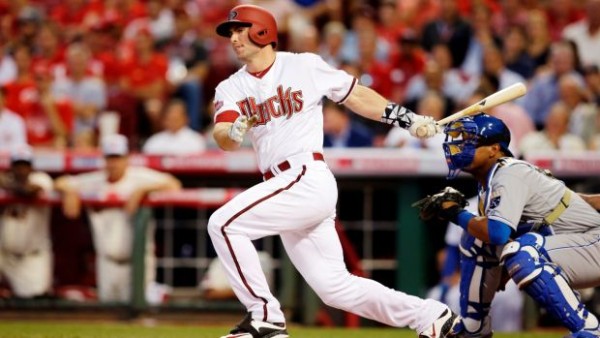 The 2015 Major League Baseball All-Star game brought the first half of the season to an end. Unfortunately for the National League the teams’ high powered offense built around players like Paul Goldschmidt and Bryce Harper couldn’t get the bats going, falling to the American League 6-3. This loss means that the American League will control home field advantage throughout the World Series.

While the All-Star game didn’t go the way the National League would have liked, the first half produced a ton of great moments. This included Max Scherzer throwing a no-hitter, two players putting up Triple Crown like numbers and a St. Louis Cardinals team that joined an elite group of teams reaching fifty wins before twenty five losses.

In the end the Cardinals were able to play to a 56-33 despite picking up only five wins over their last ten games before the break. That included losing three straight games against the Pittsburgh Pirates who only trail the Cardinals by two and half games.

Along with the Cardinals we saw a few other top performances from a few other teams around National League including the Los Angeles Dodgers, Pittsburgh Pirates and Washington Nationals.

Here is a quick recap of the National League during the first half of the 2015 Major League Baseball season.

The question entering the second half of the season is whether or not these two teams could have some company within the division. Currently the only other team in the division that could make some noise is the Atlanta Braves who are 42-47. The other two teams the Miami Marlins are at 38-51 while the Philadelphia Phillies have the worst record in baseball at 29-62.

For us the Nationals have been one of the more exciting teams to watch this season with both Scherzer and Harper putting together big seasons.

We have even seen some life out of both the Cincinnati Reds who hosted the All-Star game and the Milwaukee Brewers. In the end we could see at least two teams making the post season from this division with a possibility of a third team ensuring the division would take home both wild card spots.

After a slow start by the Pirates, the team has been one of the more hotter teams in baseball winning eight of ten entering the All-Star break. The run put the team just two and half games behind the Cardinals along with the second best record in all of baseball.

Now the team that we have been watching since before the season has been the Cubs who currently hold the final wild card spot just ahead of the Mets. This team landed one of the top free agents in Jon Lester to bolster the rotation while the team called up Kris Bryant a few weeks after opening day.

Bryant has been solid hitting .269 with 12 home runs and 51 runs batted in 78 games played. This division should be an entertaining one to watch as the second half of the season gets underway on Friday.

National League West: Now the Los Angeles Dodgers have lived up to the hype as they currently sit at 51-39 at the All-Star break while leading the San Francisco Giants by 4.5 games. That being said it has been one of the more disappointing divisions in all of baseball including the San Diego Padres.

The Padres had to let go their manager after a slow start something that has not helped turn the season around. This comes after a winter that saw the team add Matt Kemp, Will Myers and Justin Upton. Unfortunatly the teams struggles have came on the mound as the team has allowed the fourth most runs in the division. These struggles have shown up in the standings as they sit at 41-49.

Along with the Padres the Colorado Rockies have been a big disappointment with a star studded lineup that includes Nolan Arenado, Carlos Gonzalez and Troy Tulowitzki. Much like the Padres the team can’t pitch and it has shown up in the 443 runs they have allowed to this point. Only the Philadelphia Phillies have allowed more runs this at the break.

Here a few players who put up a big first half in the National League.

Bryce Harper, Washington Nationals: You could argue Harper and Goldschmidt could both take home the National League MVP award. Harper sits in second with a .339 batting average, second in home runs in the National League with 26 and fourth in runs batted in with 61. This is been one special season for the Nationals outfielder who won’t turn 23 till after the regular season in October.