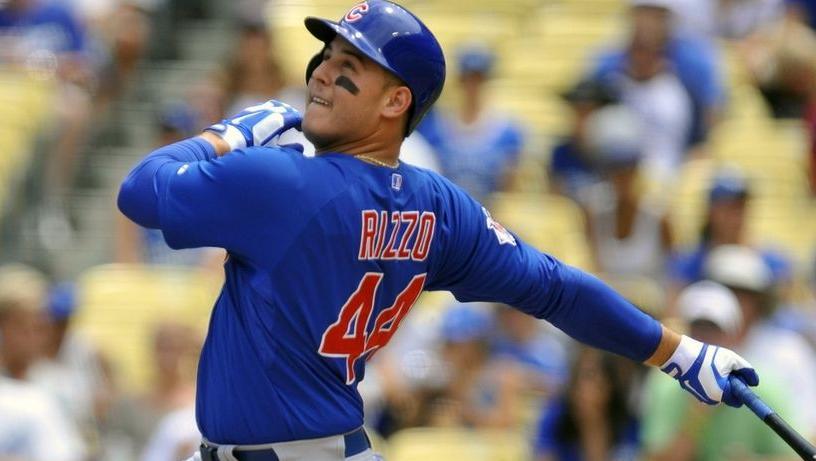 The bats are starting to come alive in the National League as we noticed a few big time players putting together big weeks last week. One of those players was short stop Troy Tulowitzki for the Colorado Rockies. The Rockies third baseman is slowly starting to turn around his season after some what of a slow start in 2015.

This past week, Tulowitzki picked up hits in all five of the games he appeared in and did everything in his power to help his ball club win. Unfortunately the team managed to pick up just one win over that four game stretch.

In those five games Tulowitzki managed to pick up 11 hits in 21 at bats including one double, two home runs, five runs scored, nine runs batted in and two walks. His recent hot stretch helped raise his average to .306 on the season while he saw his on base percentage to rise to .333 and his ops to slowly creep up to .849 for the year.

This hot stretch will also bring his name up for the next few weeks as the 2015 Major League Baseball trading deadline approaches at the end of July. The Rockies third baseman has been rumored to be on the block for the past few seasons and now might be the best time to move him especially if he continues to swing a hot bat.

Here are the rest of the winners and losers around the National  League. 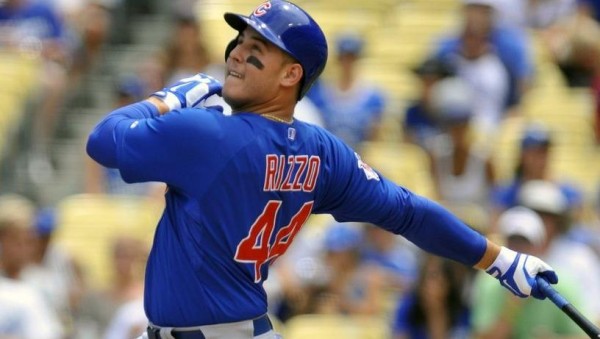 Anthony Rizzo, Chicago Cubs: While you might not hear Rizzo’s name mentioned as much as it is deserved since he is competing with a first base class that includes Paul Goldschmidt and Adrian Gonzalez as the top candidates. That being said, the Cubs first baseman is putting together another fine season as he currently sits at .332 on the season. Last week, Rizzo managed to hit in all seven games the team played including four straight multi-hit performances to end the week. Rizzo also managed to add five doubles, two home runs and six runs scored.

Miami Marlins: The National League East is representing the Winner/Loser list during the ninth week of the season. One deserving team to land on the winners list is the Miami Marlins after their 4-2 record. The Marlins managed to bounce back after a loss on Monday to take two of three against a very talented Cubs ball club. The success would continue over the weekend as the Marlins would take two of three against the Rockies.

Maikel Franco, Philadelphia Phillies: The 2015 Major League Baseball season hasn’t delivered much positivity to the Phillies fans. That changed this past week as the teams third baseman was able to put together one of the better weeks we have seen during the 2015 season. Franco managed to pick up hits in all six ball games he appeared in while posting four multi hit games. Overall, Franco managed to score seven runs, hit three doubles, four home runs and drive in eight runs.

Jacob deGrom, New York Mets: Much like Chris Archer over in the American League, deGrom was able to dominate in his two outings last week. The Mets starter made two starts picking up wins in both outings to improve to 7-4 on the season. In those two starts, deGrom allowed just two earned runs while striking out 18 total hitters. The strong outings also lowered his seasons earned run average down to 2.42 after it sat as high as 3.46 just a few outings ago.

Arizona Diamondbacks: We completely feel sorry for the Diamondbacks as they have the talent to win and now the front office has elected to send away one of their best hitters. That player was Mark Trumbo who they acquired from the Los Angeles Angels just a few short seasons ago. Now Trumbo has been shipped to the Seattle Mariners for a package built around Vladimir Gerrero’s nephew. Many experts believed the return of prospects was a little light based on the talent they were sending away. Those same experts have also stated they believe they could have gotten more as the trade deadline approached.

Washington Nationals: After a week on the winners list, the Nationals have managed to land on the losers list. This comes after the has managed to put together just an 2-8 record over their past 10 games. After a rainout on Monday, the Nationals managed to split a double header with the Toronto Blue Jays on Tuesday before losing the final game of the three game series on Wednesday. The wins wouldn’t show up against the Cubs either over the weekend as they managed to win the Friday game while the Cubs took three of four.

David Phelps, Miami Marlins: The Marlins starter was roughed up in his last outing as he saw his record drop to 2-3 while his season earned run average rose up to 4.68. Phelps struggled on June 6th finishing just 3.2 innings allowing 11 hits including two home runs and nine earned runs.

Aramis Ramirez, Milwaukee Brewers: Ramirez has been one of the top third basemans for a long time as he is appearing in his 17th MLB season. That being said we have yet to see someone defeat father time and that could be the case with the Brewers third baseman. Ramirez started five of the teams six games while also getting a chance to pitch hit. Unfortunately Ramirez didn’t produce picking up just one hit over 20 at bats while striking out six total times. Ramirez lowered his season batting average to .204 while he has only 16 runs batted in.