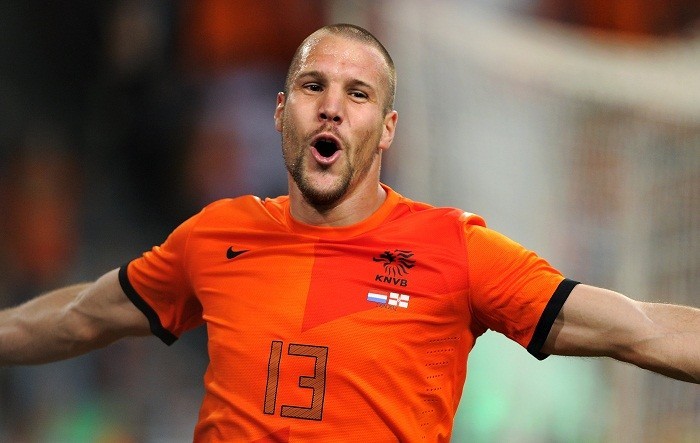 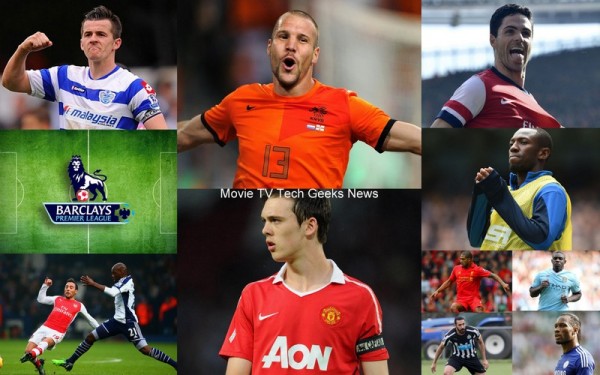 Danny Ings is set to join Liverpool this summer as the Merseyside giants have already agreed personal terms with the striker. The 22-year-old scored 11 goals in all competitions for Burnley last season and his contract is set at Burnley is set to expire this summer. Ings isn’t the only free agent snapped up by Liverpool. James Milner will also be seen at Anfield next season after the player was released by Manchester City. Here are the top ten players available for free in this Premier League transfer window. 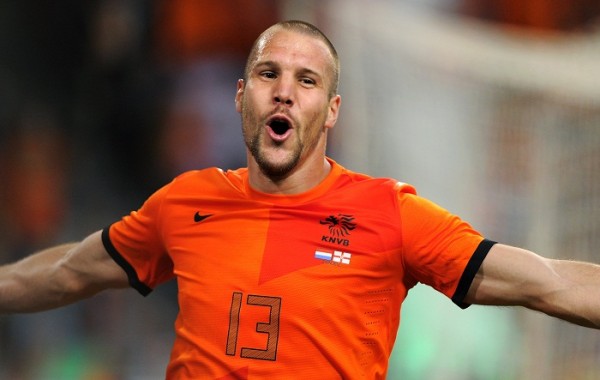 The Dutch centre-back was heavily linked with Manchester United but Louis van Gaal decided not to utilize the service of his former player who turned 30 in February. The Aston Villa player is still capable of competing at a top level and would be a fantastic signing for mid-ranking team. 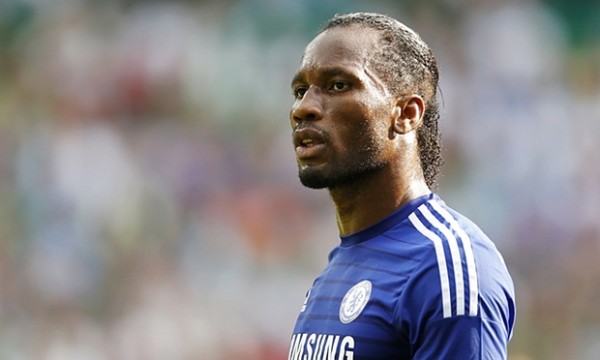 The Blues legend netted 7 goals in 38 appearances for the West Londoners this season. The 37-year-old striker can’t feature for full ninety minutes in the Premier League now but the Ivory Coast legend can still grab some goals playing in a league with lower intensity. His rumored move to MLS seems inevitable now as Radamel Falcao’s transfer to Chelsea is just a matter of time. 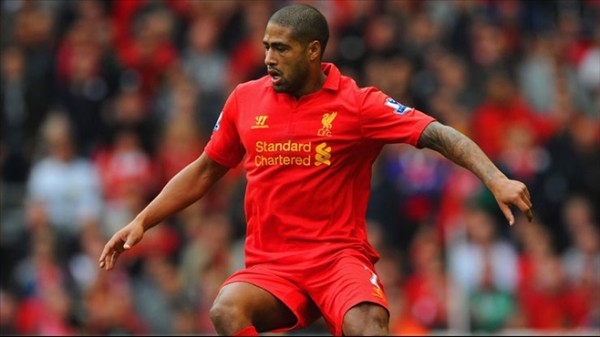 The Liverpool full back has been a loyal servant to the club since 2009 and since then he has made 160 appearances for the five-time European champions. Glen Johnson, 30, will be out of contract this summer but there might be many suitors in the Premier League and Championship for the Englishman. 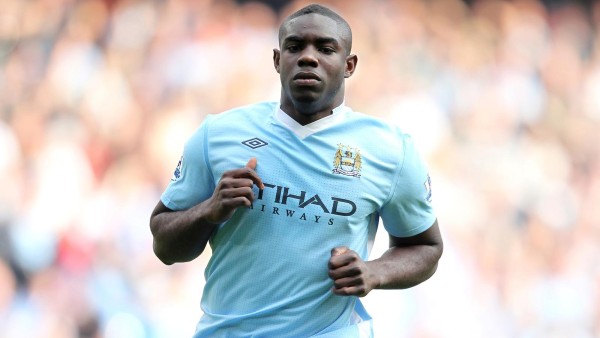 Micah Richards has spent most of his football career at Manchester City but this summer the defender would be released by the club following his return from loan from Fiorentina. Richards was expected to do well at the Etihad but the influx of big money signings at the club impeded his progress. Aston Villa are ahead in the race to sign the 26-year-old in the coming weeks. 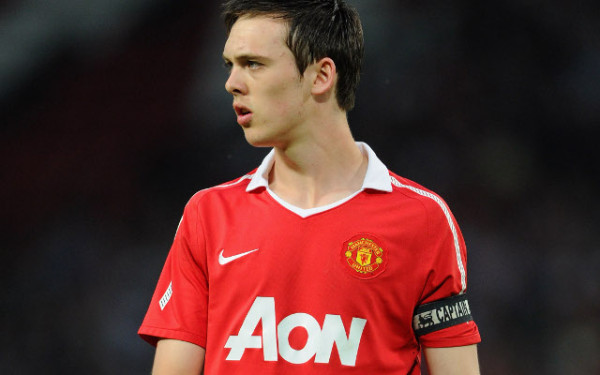 Tom Thorpe appeared only once for Manchester United last season before being released by Van Gaal. The centre-back proved his worth playing for the youth teams of United, thereby winning a lot of silverwares with the reserve team but it wasn’t enough to impress the Dutch manager.  The former skipper of the youth team might prove to be a fantastic signing for some other club as he is only 22 and has an ingrained winner’s mentality. 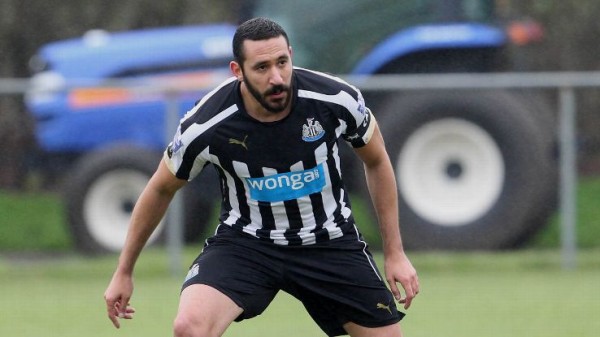 Gutierrez won’t play for Newcastle United anymore as the Toons released the player at the end of the season. Over the last few years, the Argentine midfielder has been through a lot and he hasn’t received enough respect from the Newcastle hierarchy, which is why he wouldn’t think twice to move away from the club. 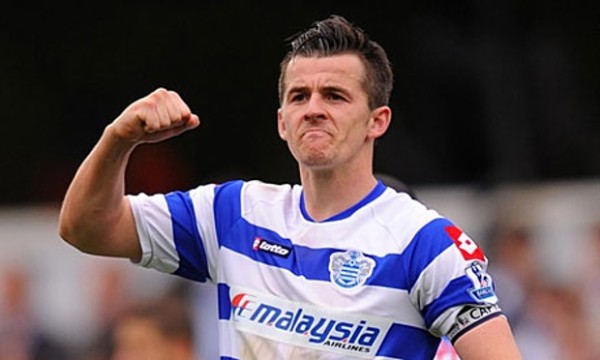 The former QPR skipper couldn’t save his side from getting relegated to the Championship last season. The midfielder who turns 33 in September can still compete at a top level and he’d be a quality addition to any team looking to stay in the Premier League next season. 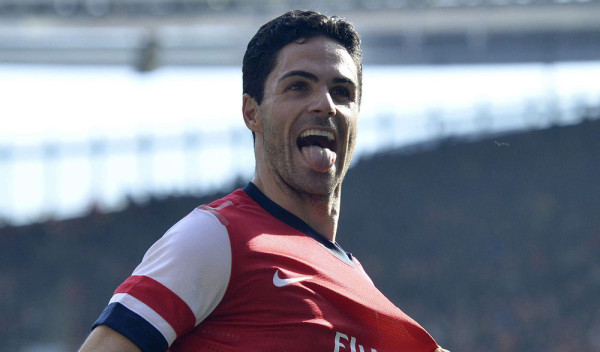 Arsene Wenger brought in Mikel Arteta from Everton in 2011 and since then the Spanish midfielder has made 101 appearances for the Gunners in all competitions. Arteta’s spot at the North London club has been taken by Francis Coquelin. 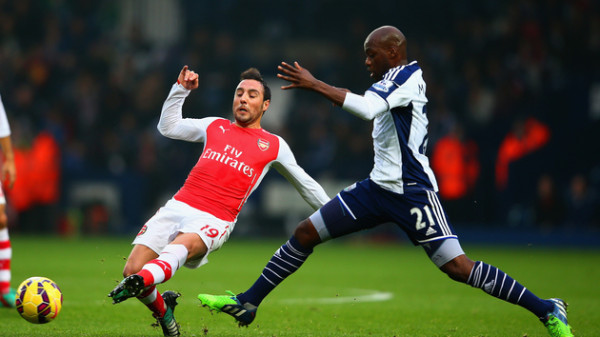 The fan favourite of West Bromwich Albion fans’ was released after the final game of the 2014/15 Premier League season. The midfielder would be a decent addition to the clubs in the top flight. Norwich City have shown interest in Mulumbu as they are hoping to partner him in midfield with Graham Dorrans. 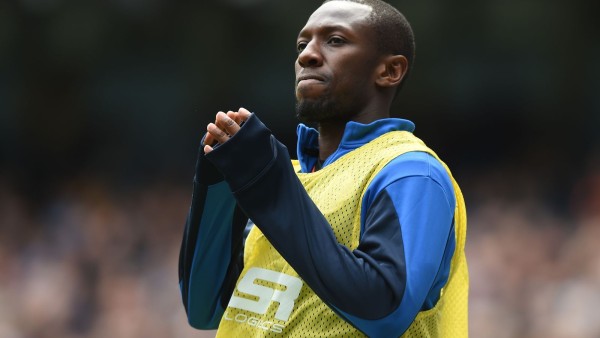 Shaun Wright-Phillips also faces unclear future in the Premier League and it is believed that the forward would move to New York and feature in the MLS, following in the footsteps of Frank Lampard and Steven Gerrard.