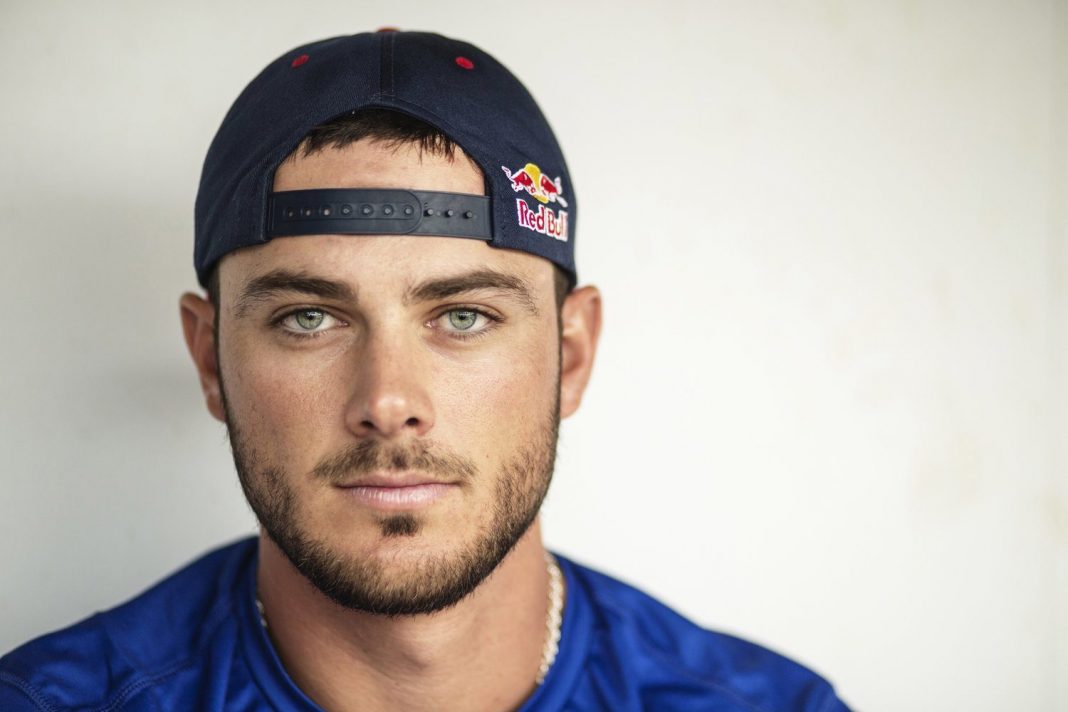 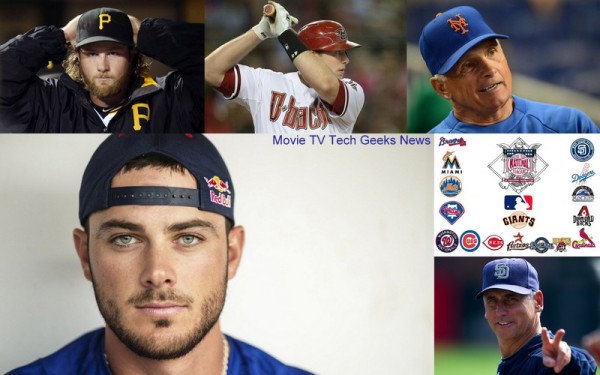 The National League continues to produce some fire power a no one team in any of the divisions has really ran away in first place. That being said it should be a pretty fun stretch in the second half as the Mid-Summer classic is slowly approaching.  This also gives us a chance to take a look at the National League Award winners up to this date.

Honestly, the National League might have the best race to watch as we continue to see which rookie will run away with the Rookie of The Year award. Currently we have it as a two man race between the Los Angeles Dodgers outfielder Joc Pederson and the Chicago Cubs third baseman Kris Bryant. Could this race add a few names? You better believe it, as a player like Addison Russell could heat up to put his name into the mix. 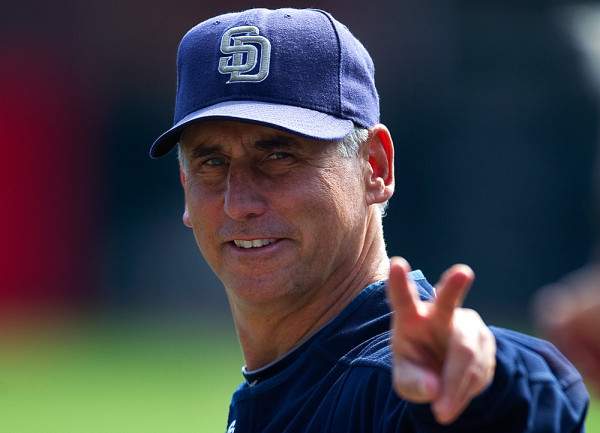 As far as the Manager of the Year award, the early front runner for many is Bud Black who is now on the open market as the San Diego Padres elected to let him go after the team expected big things from this bunch of ball guys. Now one manager that has really put his name into the mix is New York Mets manager Terry Collins. Collins has helped the Mets to the top of the National League East division in a division many had the Washington Nationals in.

Here is our list of award winners in the American League. 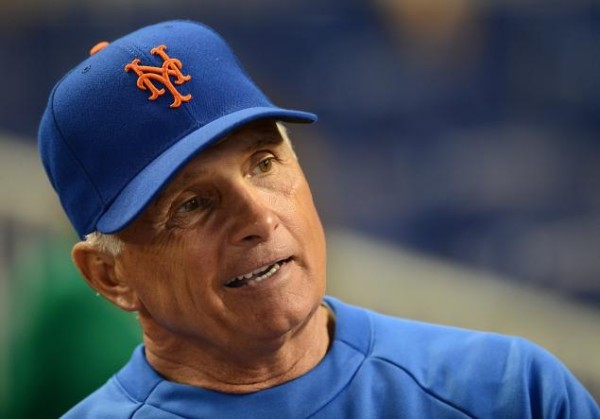 National League Manager of The Year:

Terry Collins, New York Mets: We elected to give the award to the Mets manager over Mike Matheny of the St. Louis Cardinals. While Matheny has helped guide the Cardinals to the best record in the National League many experts had them as a favorite for the Central Division crown. Not many experts had the Mets doing much in the East with a possibility to finish in the middle pack of the teams.

That being said the Mets have done great this year playing to a 36-31 record after starting off as one of the hottest teams in all of baseball. After opening up the season at 2-3, the Mets ran off an 11 game winning streak with series wins over three National League East opponents which is never an easy task to complete.

Outside of these two teams many of the other teams have not lived up to their hype to warrant their manager for consideration. 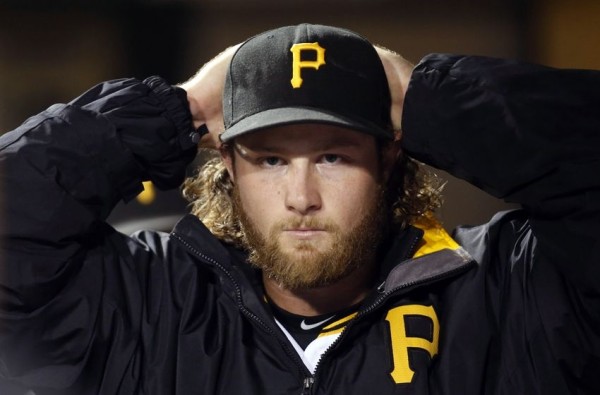 Gerrit Cole, Pittsburgh Pirates: This is another race that is very close with two Pittsburgh Pirates fighting for the award. One of those starters is Gerrit Cole and the other is the veteran A.J. Burnett. Before you say anything yes it is the same A.J. Burnett that struggled last year and even mulled retirement before joining the Pirates.

That being said, Cole has been brilliant all season going 10-2 with a 1.71 earned run average over his first 13 starts. This type of success on the mound has helped the Pirates get back into consideration in the Central division as well as within striking distance of the Cardinals for first place just five games back after a slow start. 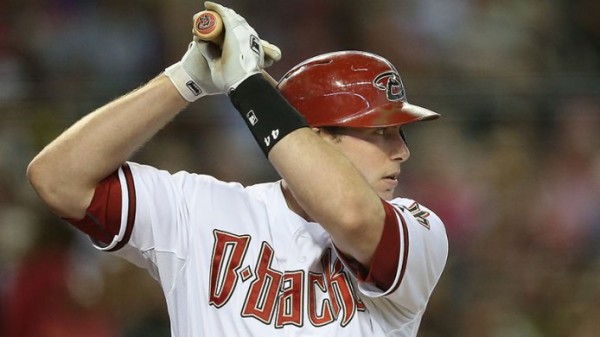 Paul Goldschmidt, Arizona Diamondbacks: Before anyone rips me for taking him over Bryce Harper we recommend looking at their numbers as they both stack up and I would be up for a Co-MVP award for these two with Giancarlo Stanton coming in just behind them. This might be one of the better MVP races we have seen and we can only imagine how this race could shape up over the rest of the season.

Then you have Stanton who leads all of Major League Baseball with 24 home runs and 62 runs batted in. Only thing holding the Marlins outfielder out of making this a Tri-MVP award is his batting average that currently sits at .261 for the season.

Outside of these three the only other player really in the mix for the award is Todd Frazier for the Cincinnati Reds. Frazier is hitting .294 with 22 home runs and 46 runs batted in for the season to go with 19 doubles and 48 runs scored. 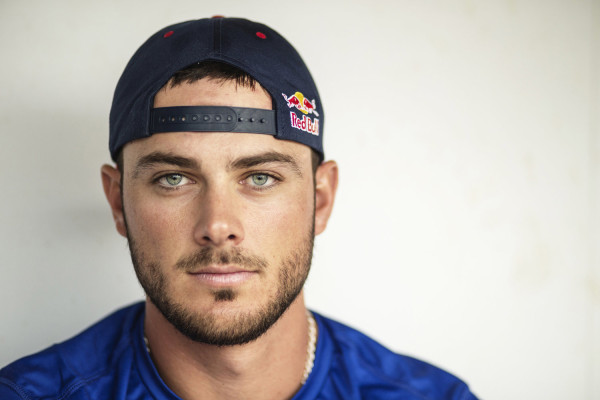 National League Rookie of The Year:

Kris Bryant, Chicago Cubs: We are giving the nod to the Cubs third baseman right over Pederson for the Dodgers. Bryant is hitting .295 with eight home runs and 39 runs batted in after appearing in 55 games after waiting for his name to be called up.

While Bryant has taking home the award, Pederson is putting together an unbelievable season as well with no one really calling it before the season. The Dodgers outfielder is currently fifth in the National League with 17 home runs only trailing four players who could be fighting for the MVP award. Pederson has also hit .252 to go with nine doubles, one triple and 33 runs batted in.

One other name to monitor would be Pederson’ s teammate Alex Guerrero who is hitting .287 with 10 home runs and 29 runs batted in.