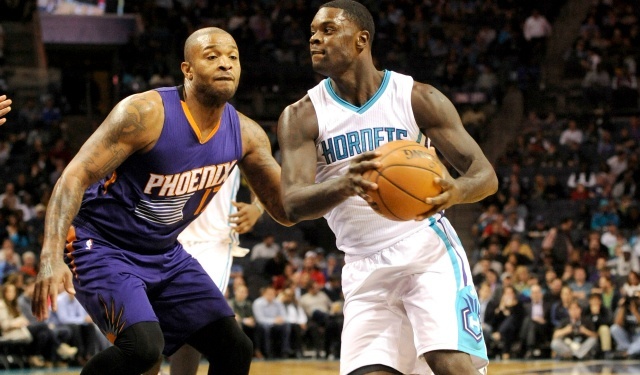 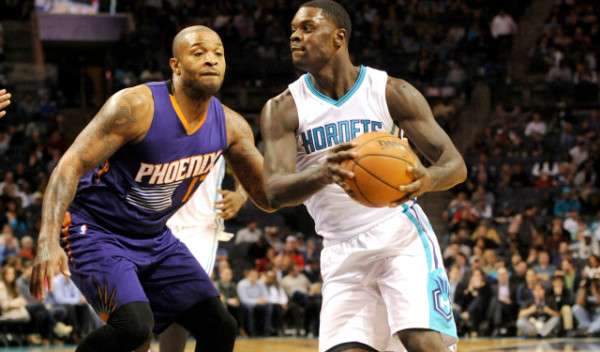 After signing Indiana Pacers role player Lance Stephenson to a three-year, $27 million contract last offseason, the Charlotte Hornets have traded the struggling guard to the Los Angeles Clippers in exchange for Matt Barnes and Spencer Hawes.

Stephenson was a starter on the Pacers team with Paul George that won 56 games and made it all the way to the Eastern Conference Finals in 2014, averaging 13.8 points, over seven rebounds and nearly five assists per game on his way to becoming a star. Well, the Bobcats (now Hornets) in all their wisdom decided to pay him like a star before actually testing him out with a different supporting cast.

“Sometimes when you make a trade or free agent signing it just doesn’t work out for whatever reason,” said Hornets’ general manager Rich Cho when asked about his expensive experiment. “He never fit in great. He is very capable of playing a lot better than he did last year but for whatever reason it wasn’t a good fit. Sometimes you don’t know that until a player actually comes to your team. For whatever reason, he didn’t gel.”

Maybe he just didn’t want to play for the Bobcats. Yeah, they changed the name; but it didn’t make them any better.

Saying the Stephenson didn’t gel is an understatement. By the end of the season, he was an expensive seat warmer who wasn’t even in the rotation. Oh, and his 17 percent shooting from beyond the arc is the worst in NBA history.

We’ll have to wait and see if Stephenson does any better in L.A., but either way the Clippers lucked out—trading away Hawes saves the team from paying the rest of his four-year, $23 million contract. Hawes played in about half of the Clippers games this season, and he just may have the best agent in all of professional sports.

Despite averaging 5.8 points and 3.5 rebounds this past season, Cho seems to think Hawes will fit in well with the Hornets.

“He has the ability to space the floor on offense as an outside shoot, and he’s a great passer with a high basketball IQ.”

Cho’s last big investment worked out well, so why not try again, right?