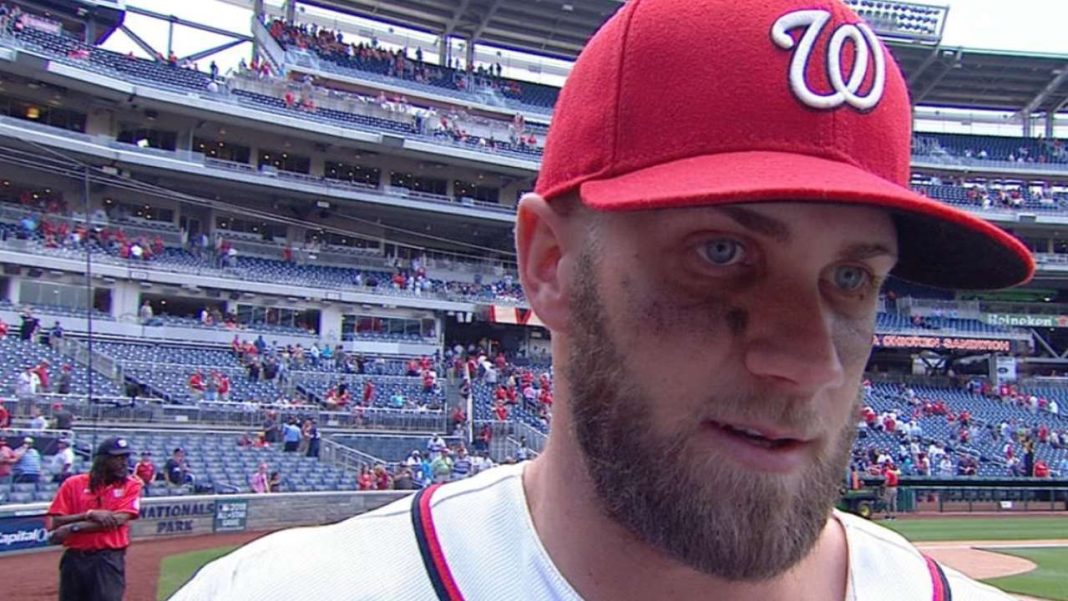 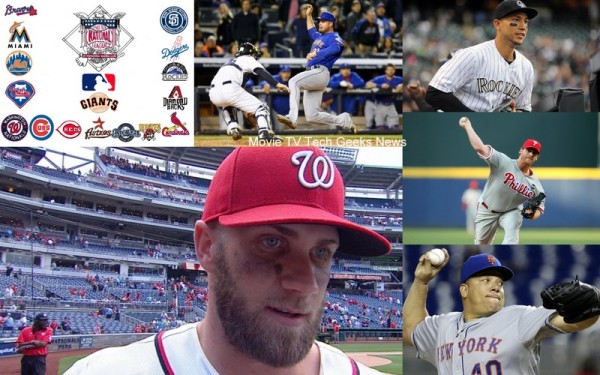 The question many wondering entering the 2015 Major League Baseball season is which team in the National League could contend for the World Series. Now after five weeks of the season we have a few teams as well as players who stand out as winners while the rest of the league is on the losing end.

One of those clubs on the winners list is the Los Angles Dodgers who continue win going 8-2 over their past 10 games. That includes winning four of their six games last week after Saturday’s game was postponed. The Dodgers picked up a split with the Milwaukee Brewers before sweeping the Colorado Rockies in a shortened two game series.

While the Dodgers have been one of the winners around Major League Leage Baseball the Rockies have found themselves on the losers list. That comes despite having one of the games top lineups that features Carlos Gonzalez and Troy Tulowitzki. That being said the team has had trouble limiting opposing teams from scoring as they have been outscored by 48 runs in the there first 28 games this season. 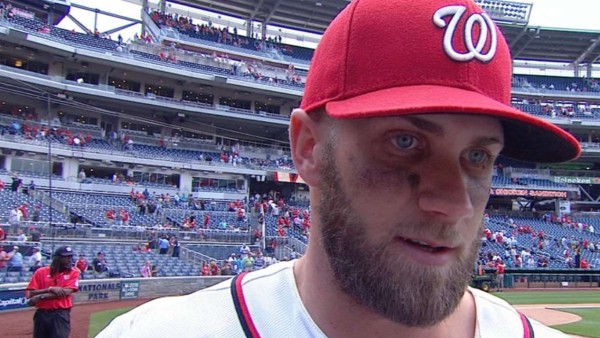 Bryce Harper, Washington Nationals: No need to beat around on who should be the first name on the winners list. That spot belongs to the Nationals outfielder after an impressive six home run streak in a three game stretch including a walk off homer on Saturday. Harper ended up going 10 for 22 in his six games last week with one double, six home runs, 13 runs batted in and three walks. The hot streak also helped to increase his batting average nearly 50 points over the six game stretch.

Washington Nationals: The teams recent success could be contributed to the success Harper has been having on the field. The Nationals played to a 5-1 record last week nearing the gap between them and the first place New York Mets in the National League East division. After opening up the week winning two of three over the Miami Marlins, the Nationals were able to pick up a three game sweep at home over the Atlanta Braves.

Milwaukee Brewers: After a disappointing start to the season, the Brewers are slowly turning it around despite still sitting at the bottom of the National League Central Division. The team managed to play to a 4-3 record last week after splitting a four game series with the Lost Angeles Dodgers. The Brewers then would take two of three against the Chicago Cubs. 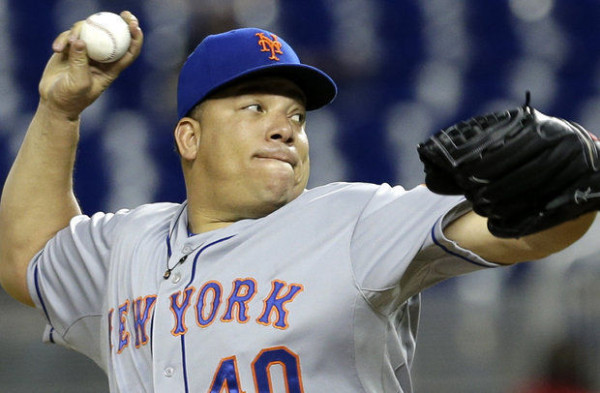 Bartolo Colon, New York Mets: Colon continues to put together an impressive 2015 campaign for the Mets. His success along with the teams other top starters like Matt Harvey has positioned them atop the National League East division. Colon improved his season record to 6-1 after picking up wins over the Baltimore Orioles and Philadelphia Phillies last week. In his first start of the week, Colon went 7.2 innings with just one earned run against the Orioles before allowing four against the Phillies over the weekend.

Colorado Rockies: When we start to look at this Rockies lineup on paper from top to bottom we couldn’t really understand how they could be this bad. Then we looked at the teams rotation and noticed where the teams problems exist. This team features some big name stars such as Carlos Gonzalez and Troy Tulowitzki along with the likes of some younger stars like Nolan Arenado. The team managed to lose all four of their games last week after having two postponed against the Diamondbacks to start the week and a third postponement on Saturday against the Dodgers. In two of the teams four loses the team managed to score only two runs. 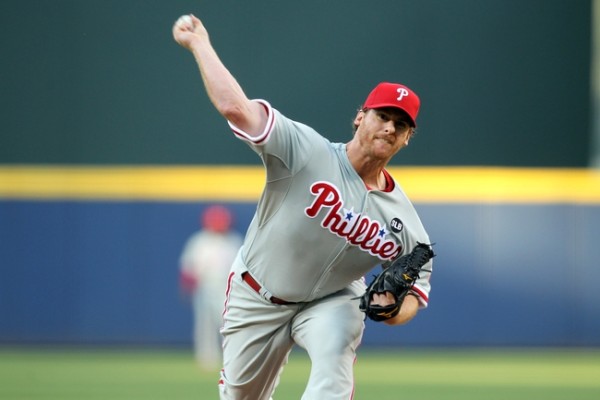 Chad Billingsley, Philadelphia Phillies: The Phillies starter made his first two starts of the season last week. The end result was two back to back losses to start the week including an earned run average of nine in just two starts. His first start of the season came against the Atlanta Braves as he managed to go five innings allowing five earned runs to go with two home runs. Billingsley couldn’t  ounce back in his second start as he finished allowing five earned runs over five innings.

Chicago Cubs: After a solid start to the 2015 Major League Baseball season, the Cubs have slowly starting to fall in the National League Central division. That includes a  rough stretch over the past week as they managed to pick up just two wins in the teams seven games. The struggles started last Monday as the team fell to the Cardinals 10-9 one the road. The Cardinals would go on to win three of four in the series. The Cubs struggles continued over the weeked as the Brewers managed to take the final two of a three game series after losing game one. The teams one bright spot over the past week came off the bat of Kris Bryant who connected on his first career home run of his career. 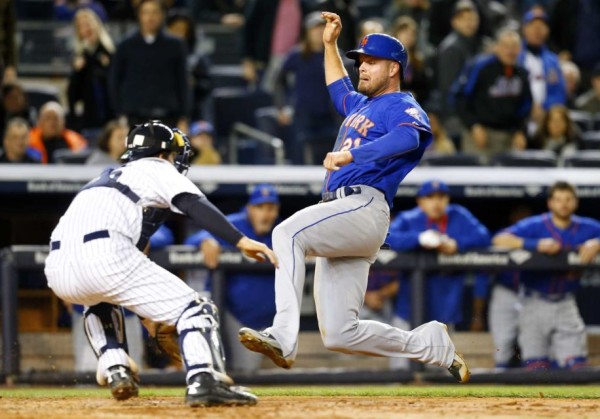 Lucas Duda, New York Mets: The Mets recent struggles have a bunch to do with the teams lack of success at the plate. That includes the teams first baseman Lucas Duda who managed to pick up just three hits last week in 19 at bats with zero runs batted in and six strike outs. Duda lowered his batting average from .304 to .279 after the bad week at the plate. 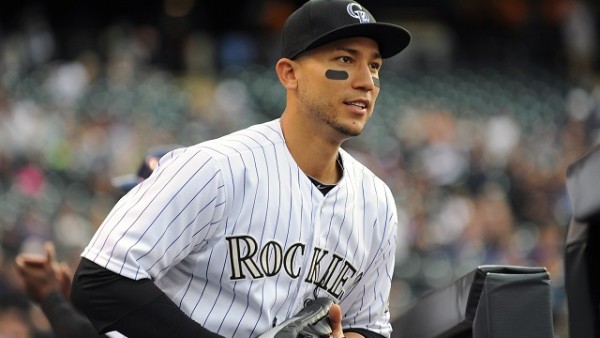 Carlos Gonzalez, Colorado Rockies: Gonzalez’s slow start and the teams pitching woes has the Rockies in the bottom of the NL West division. The Rockies All-Star outfielder picked up just one hit in four games last week with zero runs batted in and four strike outs. On the season, Gonzalez is hitting just .196 with two home runs.