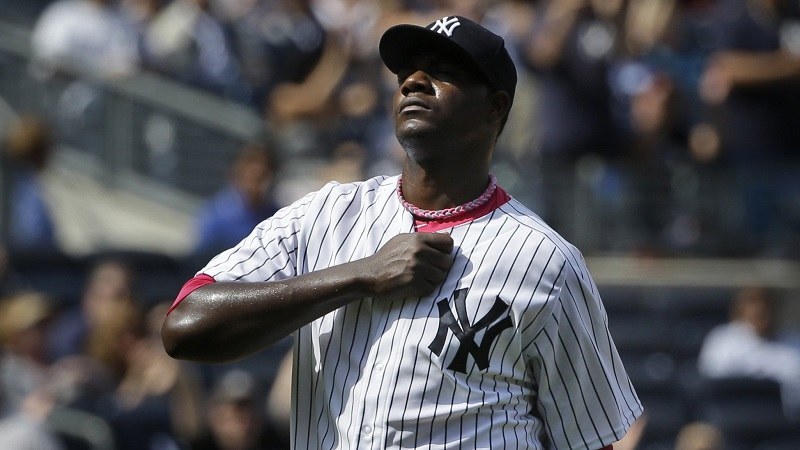 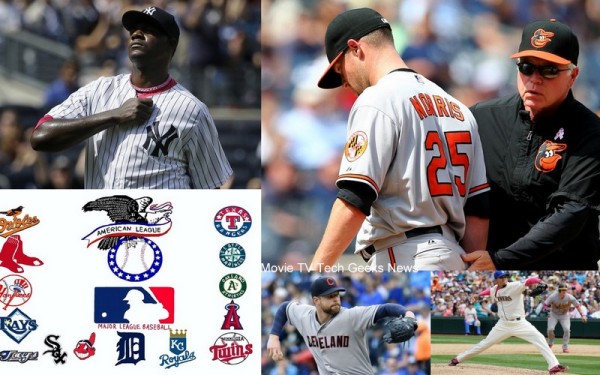 The American League is slowly taking shape after five weeks of action. That being said not every team that was expected to compete has played as well as the experts have thought. The same can also be said about a few of the teams that have outperformed expectations including teams like the Minnesota Twins and Houston Astros.

As we start to take a quick look around baseball one team that continues to struggle is the Baltimore Orioles. After a 2014 campaign that finished with an American League East crown, this past week as well as the previous four have been a struggle. The team has dealt with key injuries to JJ Hardy and Matt Wieters to start the season followed by a loss of Kevin Gausman last week due to an arm injury and Ryan Flaherty just a few weeks back.

Another team in the AL that lands on a losers list after a terrible week five performance is the Oakland A’s. The A’s finished last season second in the American League West and took home one of the two playoff spots. That same team hasn’t showed up this year as they sit in the bottom of the division winning just three of their last ten games. 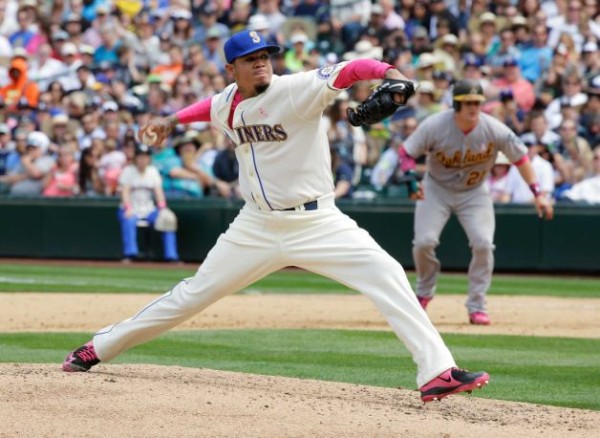 Felix Hernandez, Seattle Mariners: One of the games top starters notched both of his starts this week for the Mariners. Hernandez opened the week up with a 3-2 win over the Los Angeles Angels after going seven innings allowing just one earned run while striking out eight. The Mariners ace followed that win up with his season his sixth win in the clubs 4-3 win allowing just two earned run while striking out six. Not only did Hernandez win his six game he also joined an elite pitchers group with over two thousand strikeouts.

Minnesota Twins: Just a week ago the Twins looked as if they were in for a long season for their fans, team and manager Paul Molitor. Since that point the club has turned it around winning eight of their past ten games including going 5-2 last week with series wins over the Oakland A’s and Cleveland Indians. The team’s success could be contributed to the play of outfielder Torri Hunter’s play. 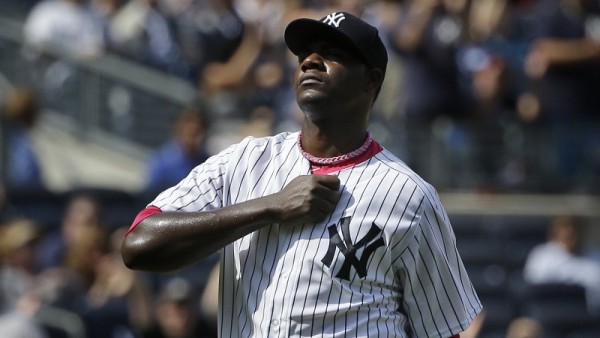 Michael Pineda, New York Yankees: The Yankees starter made two starts last week picking up wins in each game against the Baltimore Orioles and Toronto Blue Jays. Pineda went eight innings against the Blue Jays in the first outing striking out six while allowing zero runs. The success continued to roll in on Sunday as Pineda struck out 16 Orioles in the Yankees 6-2 win while allowing just one run in seven innings.

Toronto Blue Jays: While the Yankees currently sit on the top of the American League East, the Blue Jays were able to play themselves back to a five hundred record after going 4-2 in six games. That included winning two of three over the Yankees before picking up the first two against the Blue Jays before losing on Sunday. In the teams four wins the Blue Jays pitching allowed just three earned runs while the team allowed 12 runs in the two losses

Baltimore Orioles: The first team on our loser list is the Baltimore Orioles after another disappointing week. After a week the team had to play as the home team in Tampa Bay, the team continued to struggle last week. The team posted just a 1-5 record after losing both games to the New York Mets followed by three of four against the Yankees. Despite a lack of top tier pitching performance to date much of their failures last week dealt with the teams scoring. In six games, the Orioles managed to score 18 runs that includes a six run outburst on Saturday in the teams only win. If it didn’t get any worst the team also set a new record for the club with 18 strikeouts on Sunday including 16 against Michael Pineda.

Oakland A’s: While the O’s are struggling out on the East coast, the A’s continue to struggle on the West coast. The A’s might be playing some of the worst baseball in either league after going 1-6 last week including being swept over the weekend by the Seattle Mariners on the road. The team also lost three of four to start the week against the Minnesota Twins managing to score just 14 runs in a four game series with seven coming in game two. Currently the A’s sit in dead last but they still have an outside chance as three of the other four teams in the division also sit under the .500 mark. 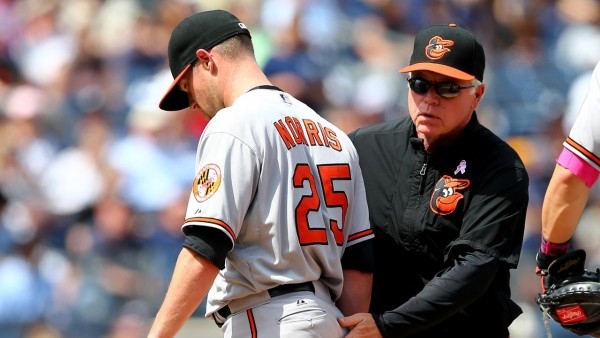 Bud Norris, Baltimore Orioles: The Orioles starter continues to struggle this season after take the loss in both his outings last week. The week started with a solid seven inning performance against the Yankees but the three runs allowed were enough to lead the Mets to a 3-2 victory. The Struggles continued on Sunday as Norris managed to get through only 3.1 innings allowing four earned runs. Norris is now just 1-4 on the season with a 9.88 earned run average. 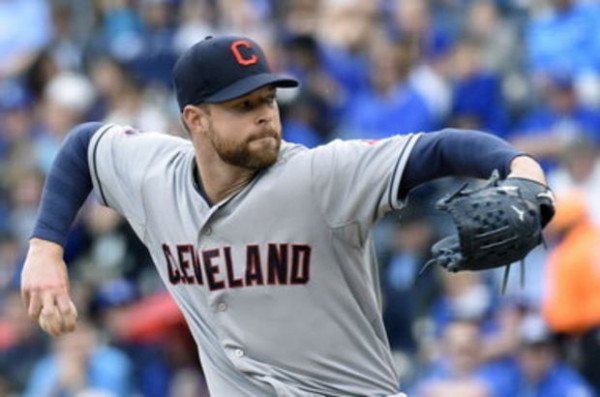 Corey Kluber, Cleveland Indians: Kluber only made one start last week but his season struggles have continued. The reigning American League Cy Young award winner allowed five runs in 5.2 innings on Thursday as the Indians fell to the Kansas City Royals 7-4. Kluber now has allowed at least four earned runs in each of his last four starts moving his earned run average up to 5.04 on the season.