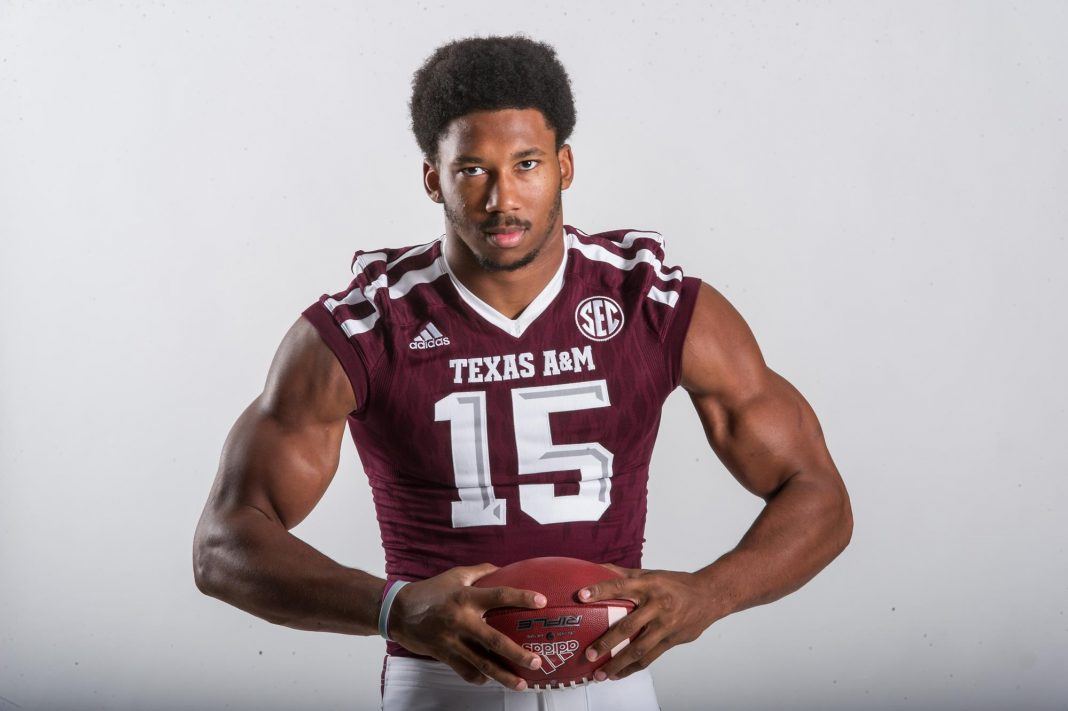 After finishing 1-15 for what seems like the tenth year in a row, the Cleveland Browns selected Texas A&M sack artist Myles Garrett with the first-overall pick in the 2017 NFL Draft. A fantastic selection: Garrett is a nightmare for quarterbacks and backfields, and he was almost universally designated as the overall most talented player in the draft this season.

Sadly for Cleveland, it takes more than one man to salvage a shipwreck, or, as Myles Garrett himself put it in his post-draft message for the Cleveland Browns, “One person can’t win games.”

“It takes a culmination of all these guys coming together and just having the attitude that we’re not going to lose,” continued Garrett. “And that’s what we’re going to do. I can’t be a savior. But I can be the best I can be. I can give it my all and make plays and dominate my side of the field, but it takes all 11 guys with a certain thought process that we’re going to go out there, and we’re going to win.”

That’s easier said than done, of course. Even under new head coach Hue Jackson, the Browns found themselves unable to bring any winning changes, losing 15 games last season. Garrett has promised to come in, get a few sacks on Pittsburgh Steelers quarterback Ben Roethlisberger, and make an immediate impact. He wants to change the course of the franchise. 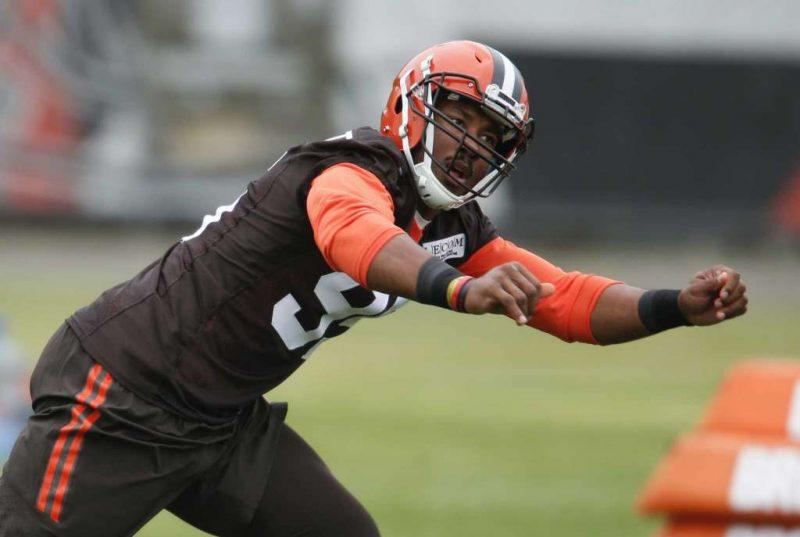 “We’re not scared of it,” said Browns VP of football operations Sashi Brown. “Myles, if you go back and look at his press conference, has the right amount of levity balancing the confidence.”

Garrett’s attitude is much needed on the roster; however, the real question is how long he can maintain it once he arrives in Cleveland. For now, Garrett is not swaying from his promise to wreak havoc on professional quarterbacks like Big Ben.

“You just gotta back up your words,” said Garrett. “Don’t be scared from it or don’t shy from it. Make sure, if you’re willing to say something, that you worked hard enough and prepared well enough to back those things up.”

There’s a reason none of the Browns last eight first-round picks (excluding the great Joe Thomas) have done anything in the NFL. It’s not a talent issue; it’s a toxic environment. Hopefully, for his career’s sake, he can keep his wits about him.