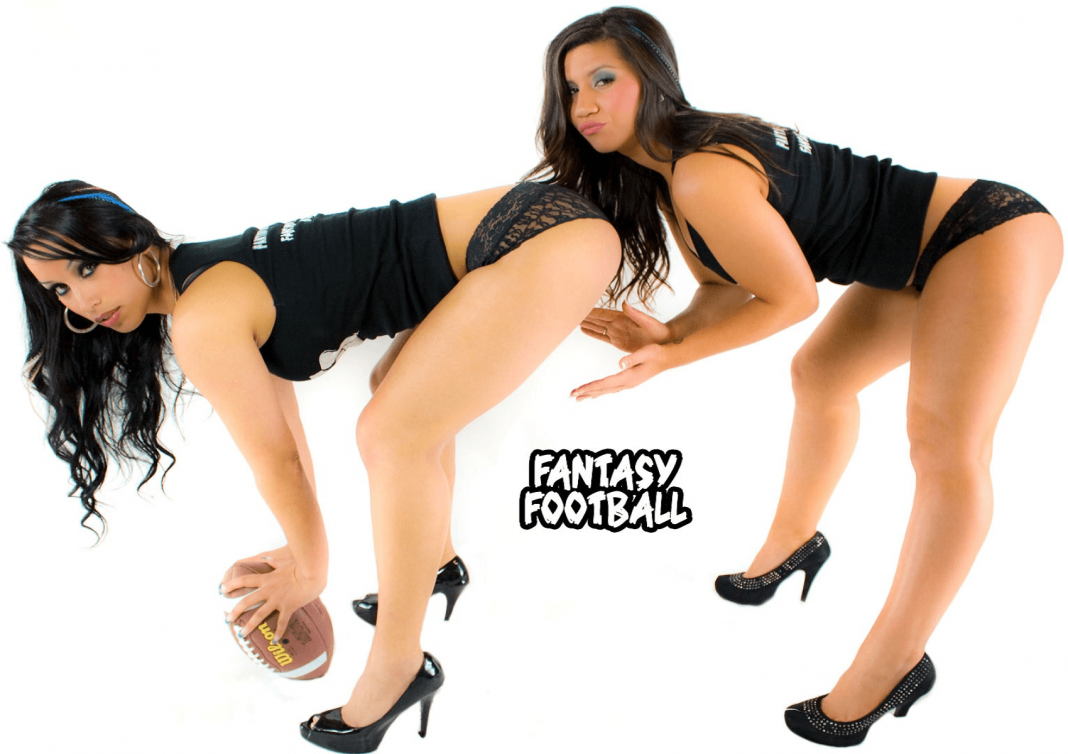 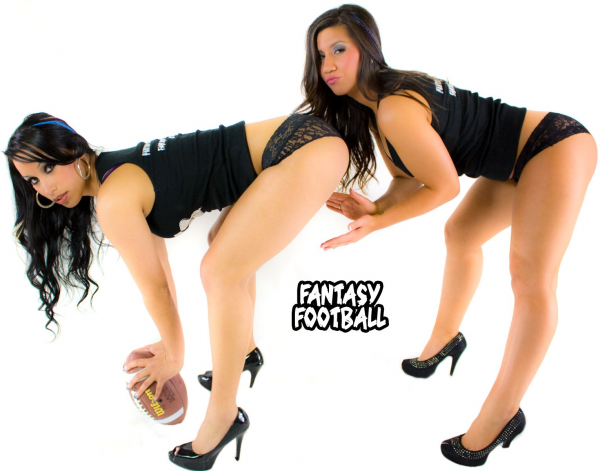 The 2015 fantasy football season is staring me right in the face. I’m just a few hours away from the beginning of my journey toward fantasy infamy this year. I won’t be alone. Millions of other idiots looking to cash in on daily fantasy football will join me.

Hopefully I can find the right leagues to make my experience much better. That entails finding players that have lower fantasy IQs than me. Those leagues proved elusive last year as I struggled during my rookie season on FanDuel and DraftKings.

I usually do pretty good in season long leagues….if I don’t lose focus and forget to set lineups, miss injury reports, or just take wild swings on inconsistent players when desperation sets in.

Daily fantasy football is a whole new ball game. I found that out the hard way last season. I actually did better with NBA action than I did with the NFL. That’s pretty sad considering how much time I spend on NFL news.

But successful fantasy campaigns are more about individual player number crunching than knowing which team to bet on. So this season I plan to dig deeper into the stats instead of trusting my gut. Whether that works better remains to be seen.

Last year I even paid for a monthly subscription to use fantasy experts’ advice so I could maybe do better. That helped with NBA games, but not to the point where I was profitable. So this year, no subscription service. I’m going at it alone, except for all the free articles and tips I can fit in my schedule.

What I’m going to do is show you all how to turn $100 into $0. That may sound negative. Well that’s because it is negative. I’m going to lose my $100 deposit. The good news is that you all can benefit from my fantasy ignorance. There are plenty of websites that will tell you the right moves to make. Those are a dime a dozen and some $24.99 a month!

My fantasy football blueprint is going to be free to use. Just make sure and do the opposite of what I do. That’s your best bet. Even if I win a few contests in a row I wouldn’t suggest doing what I do. Even a dumbass can win a 50/50 league on occasion.

Now, if I happen to get lucky and win a huge guaranteed pot in the $100,000 range, I guess you should have followed my lead on that weekend. Don’t copy me after that though, because I assure you, my fantasy luck will have run out at that point.

You’re probably thinking, “Damn he can’t even win 50/50 leagues consistently enough to come out ahead?” No, I can’t actually. If I thought I could then I wouldn’t be doing this ten week tutorial on how to lose $100 on DraftKings.

Yes, I’m going with DraftKings over FanDuel. The user interface is much better on DK. I’d like to try Yahoo’s new daily fantasy football out too, but my gambling funds are a bit limited. If you folks want to pool your cash together and send me $99, I’ll put in another dollar and do the same tutorial for Yahoo Daily Fantasy.

Watching me flounder on two different platforms on a weekly basis may be worth it to some of you who enjoy watching others suffer.

Even though I’m expecting to piss away $100 over the next ten weeks I think I will make that money back in my season long league. There is enough money on that pot to more than make up for losses on DraftKings.

And yes, I’m confident in winning that season long league. Judging by the chat room during the draft last night, I’d say 50% of the guys were drunk at the start, 10% were drunk by the end, and 20% couldn’t log in properly while sober! I like my chances against this crew.

I’m just kidding (sorta), in case any of the fellas from that league happen upon this post.

I’m not set on how I will waste my money each week. I want to leave some flexibility there. It may be more fun for you all to watch me crash and burn in each and every type of contest. I plan on playing $10 per week for ten weeks. If I get lucky and still have funds at the end of week 10, then that means there is a glitch over at DraftKings.

Glitch or not, I will keep going until I have exhausted the original $100 set aside for this bizarro fantasy football tutorial.

Now, if I happen to do something really dumb like bet more than $10 on a given week, I will stop the tutorial early if I hit $0 before week 10. That scenario is much more likely than the extended scenario I mentioned previously.

OK, enough talk. I’m going to walk the walk. Below are my fantasy picks for week one. Pay close attention and try to do the exact opposite of what I do. You should find great success with that system.

I’m gonna flip $100 into $0 and you’re gonna reap the rewards. If you have any helpful fantasy football tips, please leave them in the comment section. I won’t be needing them. I know exactly what I’m doing, but others will appreciate your help.

Next week I’ll post the breakdown of my results. 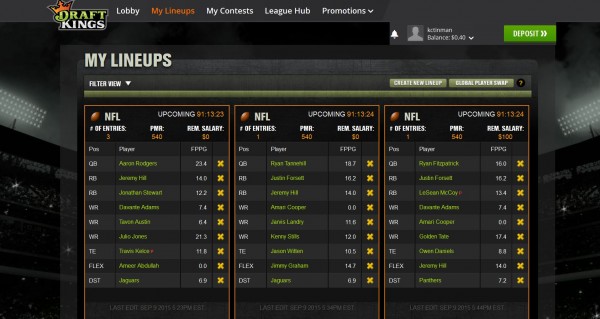