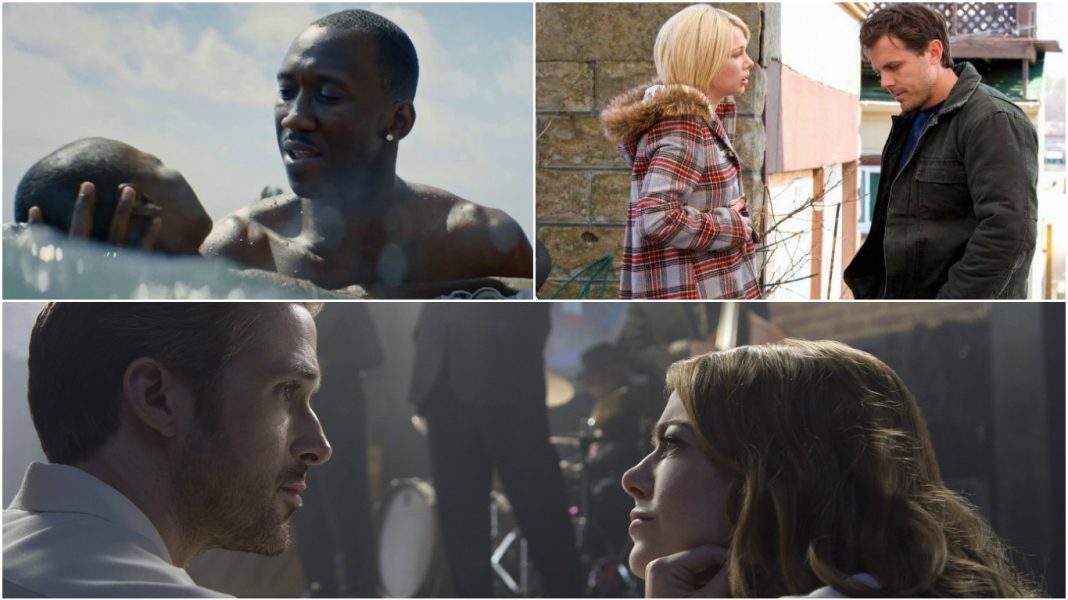 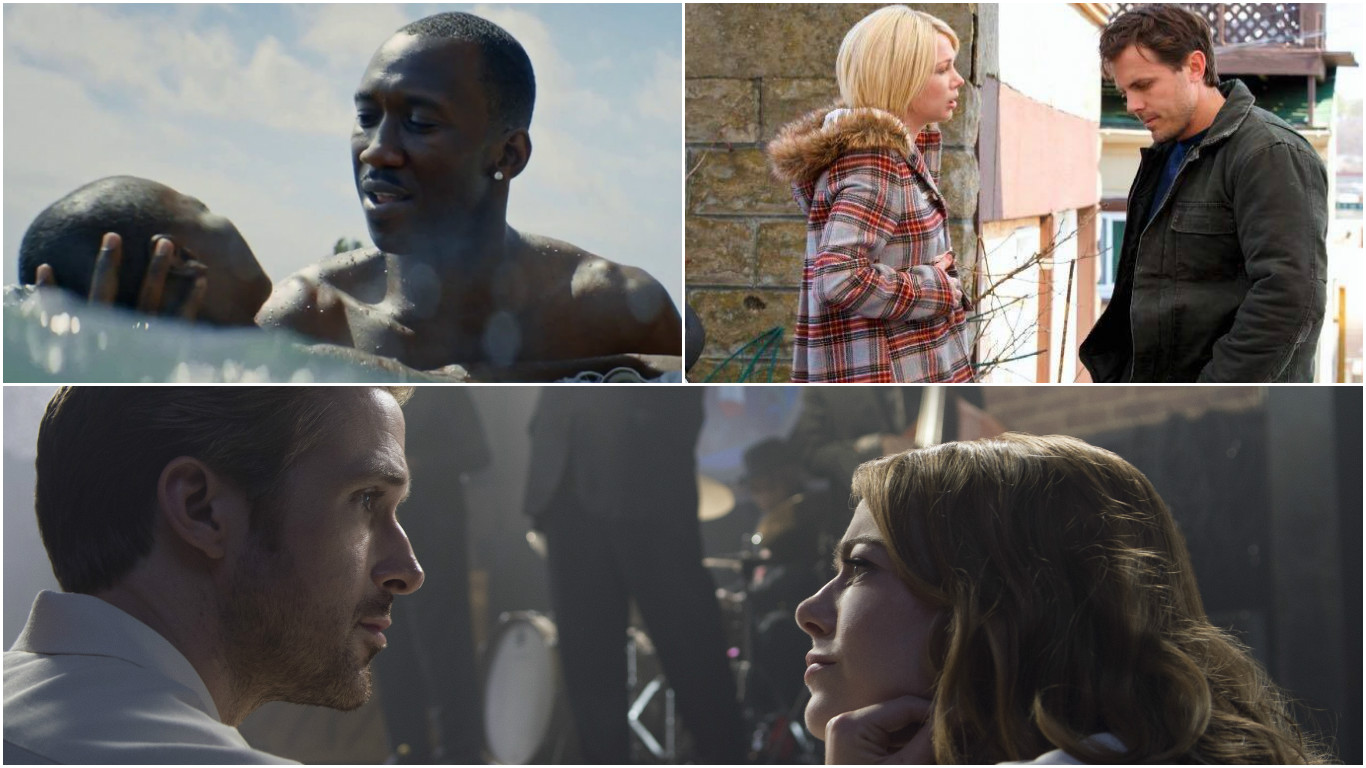 The Critics Choice awards got a very early lead for award season by pushing things up a month this year listing their choices before the Golden Globes nominations were announced. You can see the full list of Golden Globe nominations here.

Being early also wound up with some filmmakers like Martin Scorsese to get left out since there was no time for members of The Broadcast Film Critics Association to screen it. This also happened to “Passengers” and “Rogue One:  A Star Wars Story” which would have surely received a win. I was able to check out “Rogue One” Saturday night, and you can bet this one would have taken a few awards away from last night’s winners.

I’m sure after all the drama last yer over “Star Wars: The Force Awakens,” which led to key members of the Broadcast Journalists Association resigning as a protest to the partnership with Entertainment Weekly last month, they were happy to avoid it.

Other big winners included Casey Affleck for best actor for “Manchester by the Sea” and Natalie Portman for her role as Jacqueline Kennedy in “Jackie.”

Viola Davis was honored with the first-ever #SEEHER Award, which is an outgrowth of an effort to eliminate bias against women in entertainment.

The “How to Get Away With Murder” star remarked in an emotional acceptance speech that “it’s hard to accept being a role model for women when you’re trying to lose weight.” Davis said she has overcome her initial apprehension of the taking on the role in the ABC drama because she thought she would have to conform to preconceived notions of body image and style.

“I truly believe that the privilege of a lifetime is being who you are, and I just recently embraced that at 51,” said Davis, who also won an award for her supporting work in the film “Fences.”

The awards were moved up by a month from its traditional mid-January slot. The move gave them an edge over the Golden Globes, which announces nominees Monday and hands out its trophies on Jan. 8. 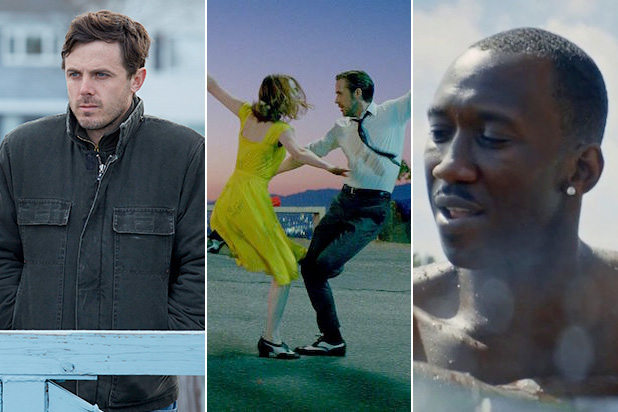 The big winners at the show include:

IN THE FILM CATEGORIES

– Casey Affleck for best actor for his lead role in “Manchester by the Sea.”

– Natalie Portman for best actress for her lead role in “Jackie.”

– Mahershala Ali for his supporting role in “Moonlight.”

– Viola Davis for her supporting role in “Fences.”

IN THE TELEVISION CATEGORIES

– Donald Glover as lead actor in a comedy series for his role in “Atlanta.”

– Thandie Newton as supporting actress in a drama series for her role in the “Westworld.”

Other prizes of note: “The People v O.J. Simpson: American Crime Story,” Game of Thrones,” and “Silicon Valley” won the top TV categories. Actor Lakeith Stanfield interrupted the the latter’s presentation in what appeared to be a bit of a protest on behalf of his show “Atlanta.”