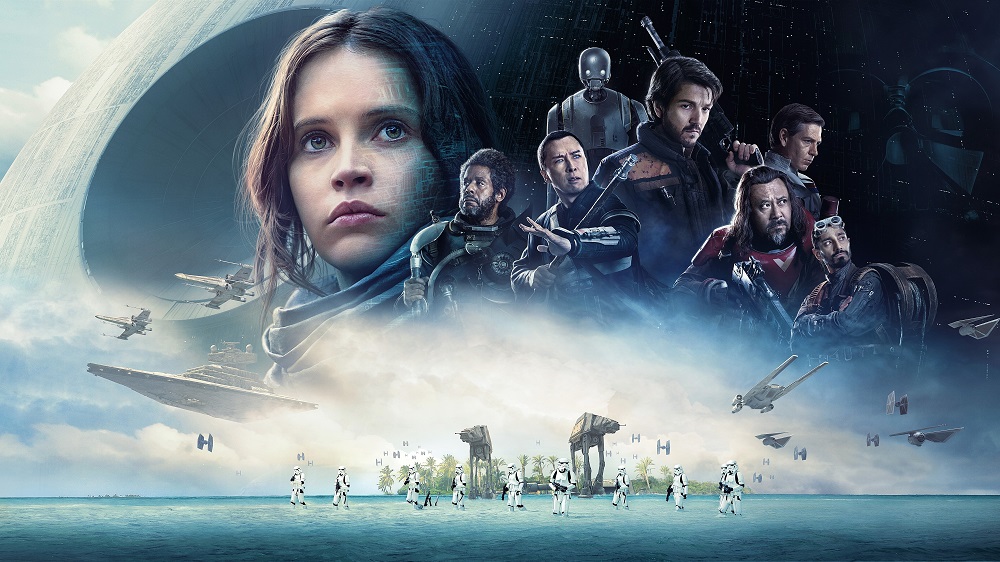 “Rogue One: A Star Wars Story” is finally here after countless reports of production problems and reshoots. Usually, when a film has this many issues coming out in the media, fans will be wary, but this is Star Wars, and it is a whole world unto itself.

The premiere was held in Los Angeles, and reports are very positive. All the worry about Lucasfilm bringing in Tony Gilroy to consult on reshoots were all for naught. Disney can breathe a sigh of relief on it’s first standalone Star Wars movie as praise is coming at it from everywhere.

The good news is that even though “Rogue One” is a prequel, it’s packed with enough twists, turns and surprises that the audience winds up forgetting that they already know how things are going to end.

With the untitled Han Solo movie going into production in February, the producers can feel a little less stress.

The force is strong with “Rogue One: A Star Wars Story” according to early reactions from the film’s premiere Saturday night in Los Angeles.

Official reviews are under embargo until Tuesday morning in advance of the Dec. 16 release, but the crowd at the Pantages Theater went wild with applause as the credits rolled and took to social media to express their delight in the “Star Wars” spinoff film about the rebels who steal the plans for the Death Star. It’s set right before the events of the original 1977 “Star Wars.”

Comedian Dane Cook suggested on Twitter that it might be “the best” Star Wars movie, while Rainn Wilson called it “amazing.”

Actor Wil Wheaton said he hadn’t loved a Star Wars movie as much since the original.

Chris Taylor, author of the book “How Star Wars Conquered the Universe” wrote that the film was “heart-stopping and dark. Like darker than Empire Strikes Back dark.”

There had been some hand-wringing from fans about the spinoff film when the public learned that the production was undergoing expensive reshoots and bringing in veteran scribe Tony Gilroy to help out which the script. 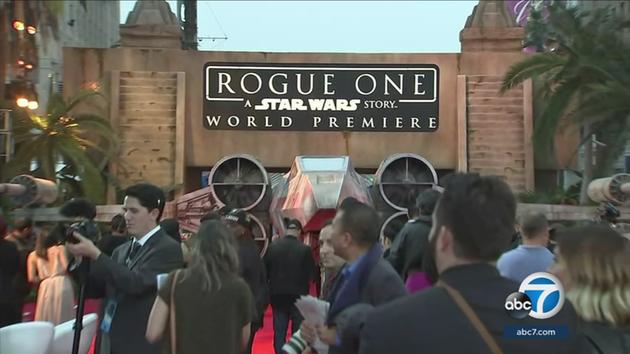 Our own George Cando could not praise the film enough and said, “This will make any doubters about Rogue One quickly shut up and let their jaws drop at the amazing spectacle on the screen.” 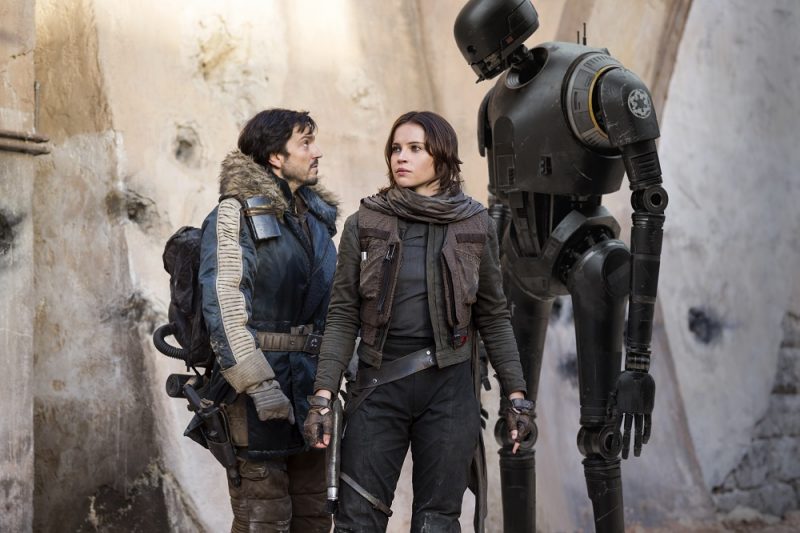 “Rogue One: A Star Wars Story” opens in theaters on December 16.