Home All News Movie News ‘Fate of the Furious’ aka Fast & Furious 8 new images with... 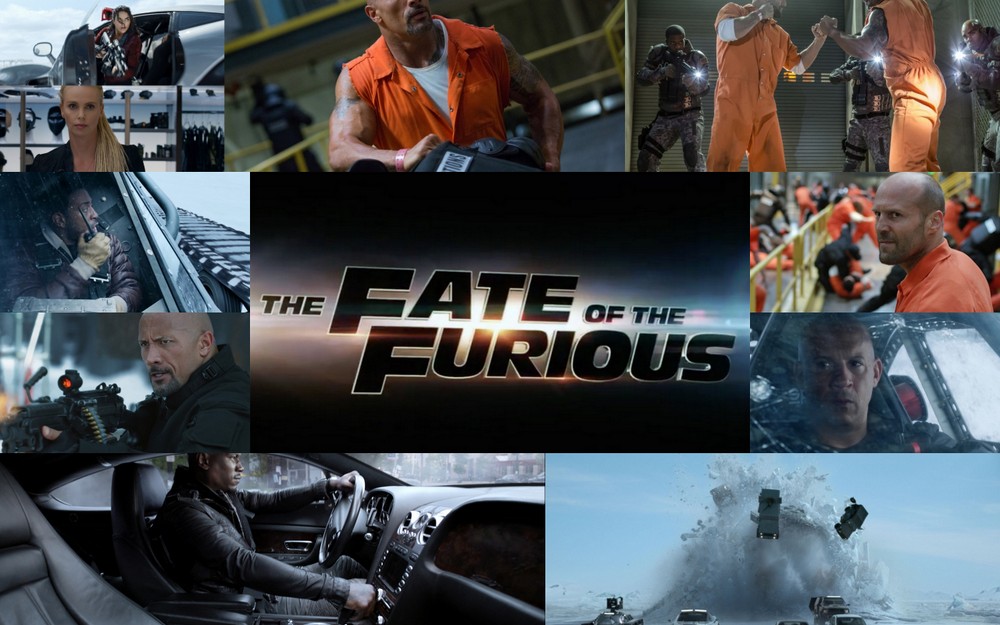 It seems strange that a franchise that turned so lucrative wouldn’t just stick another number to the end of the winning title, but “Fast and the Furious 8” is being called “The Fate of the Furious,” which doesn’t have the same ring. The UK version is sticking with the winning title, interestingly enough.

Luckily, the latest trailer is just as crazy and over the top as we’ve come to expect so we’ll forgive the new name. In this version, Vin Diesel’s Dom has walked way over to the dark side leaving the rest of the team to need Jason Statham’s help. Remember when Michelle Rodriguez had her memory lapse back in “Fast 5?” Maybe it’s something like for Dom or he could be having someone blackmail or brainwash him to go astray.

Charlize Theron joins the action as a brand new adversary, and F. Gary Gray is helming this outing which has plenty of expected car stunts, but there’s a submarine lurking around out there too now. Having Dom turn away from the family should make for a great dynamic and something very different. After this many outings, they are making sure to keep it fresh, but with the family message hitting home. The first poster that hit days ago pretty much gave this away with the tagline ‘Family no more.’ There were plenty of rumors coming from the set that Vin Diesel and Dwayne Johnson were butting heads, but that was probably more from some free advance publicity.

Here’s some great new shots to check out too. 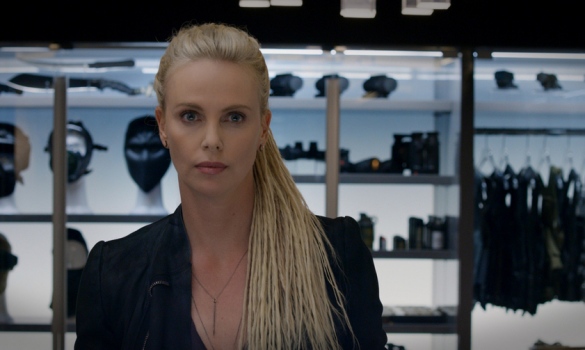 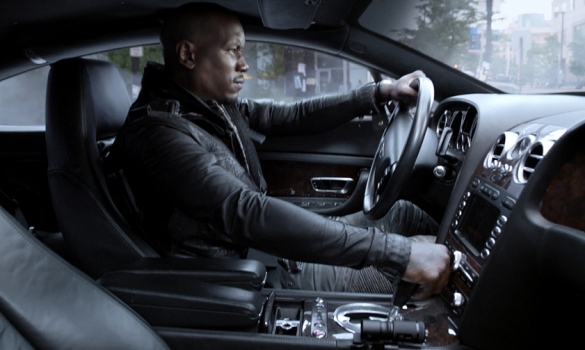 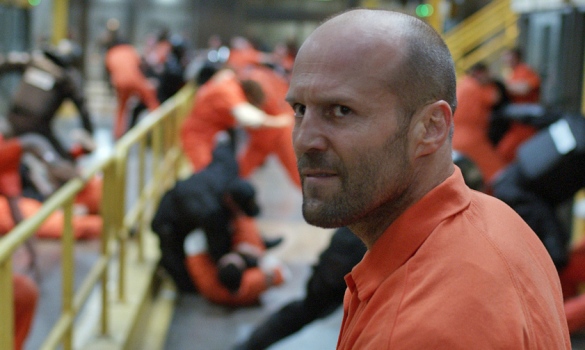 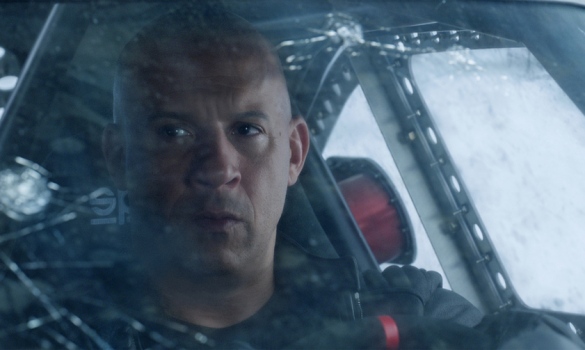 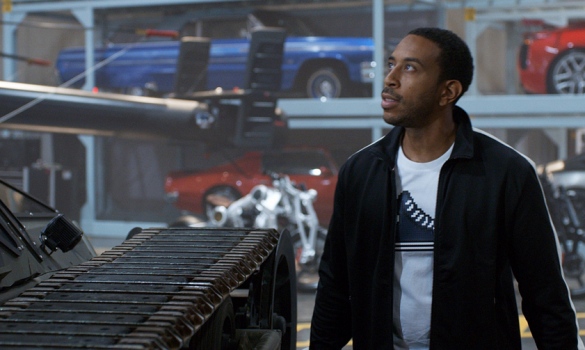 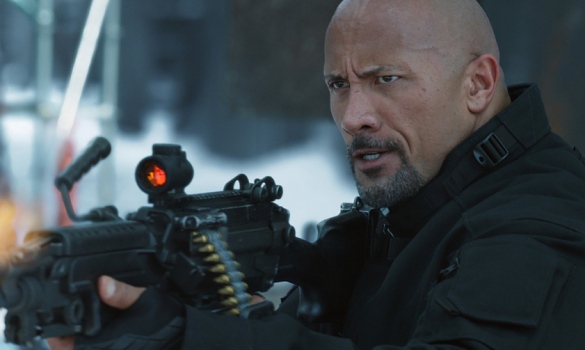 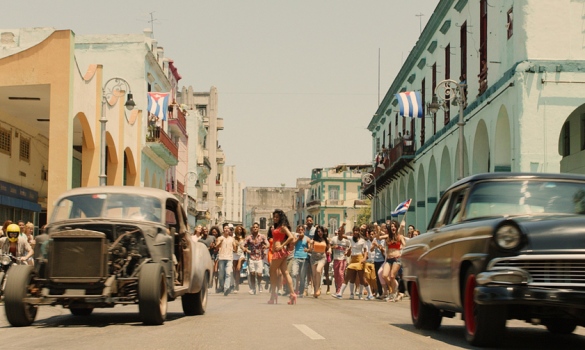 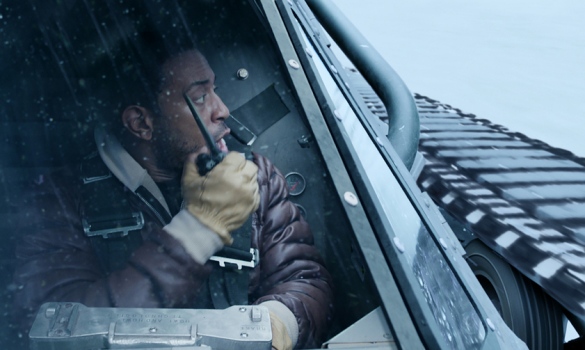 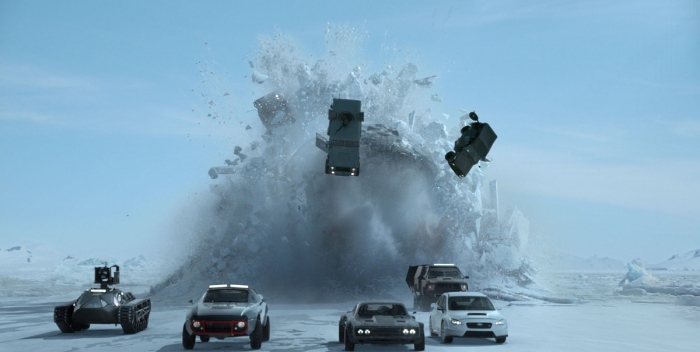 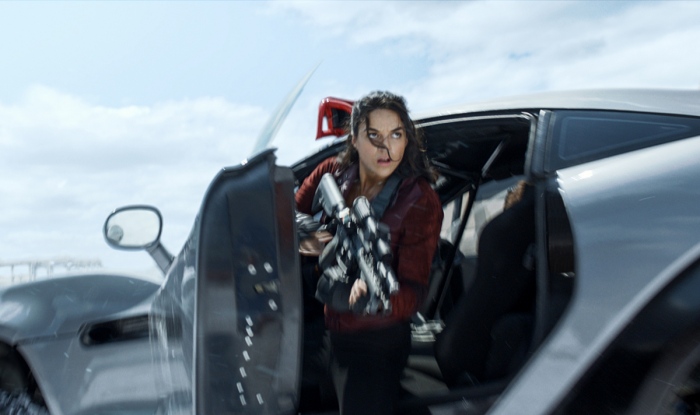 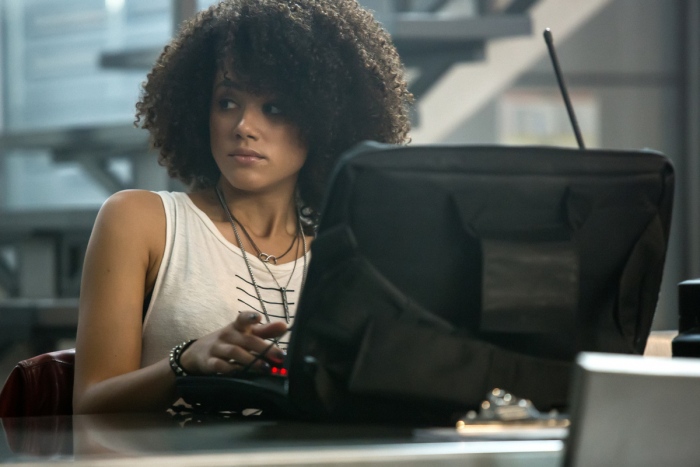 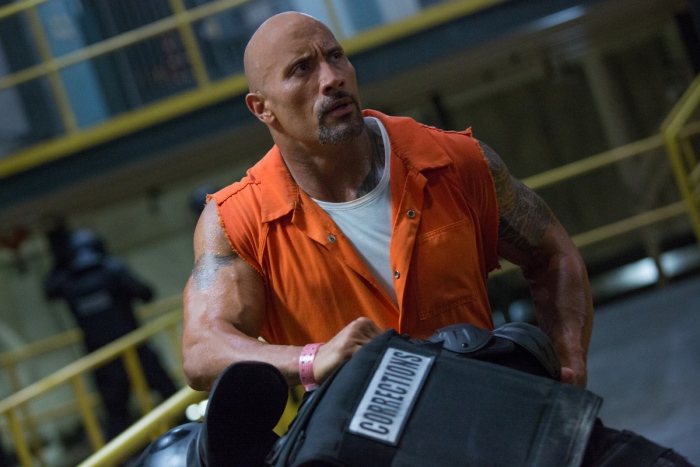 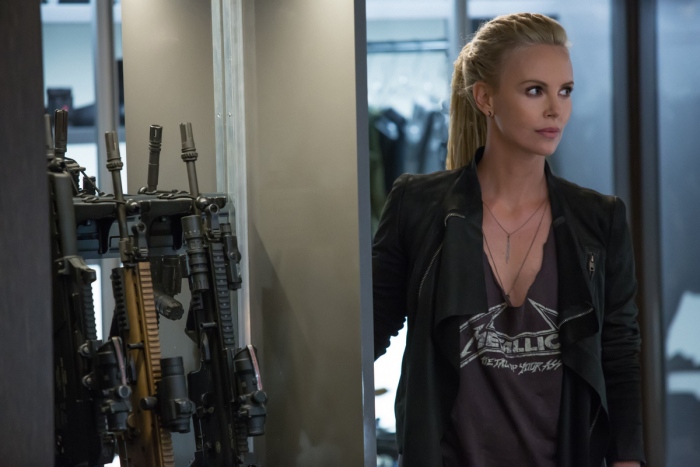 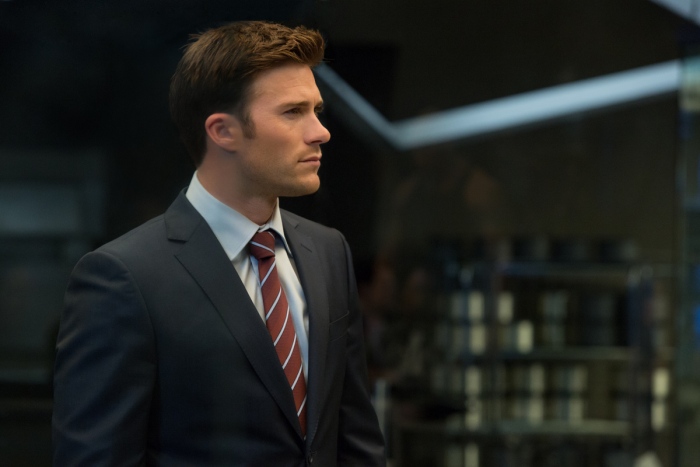 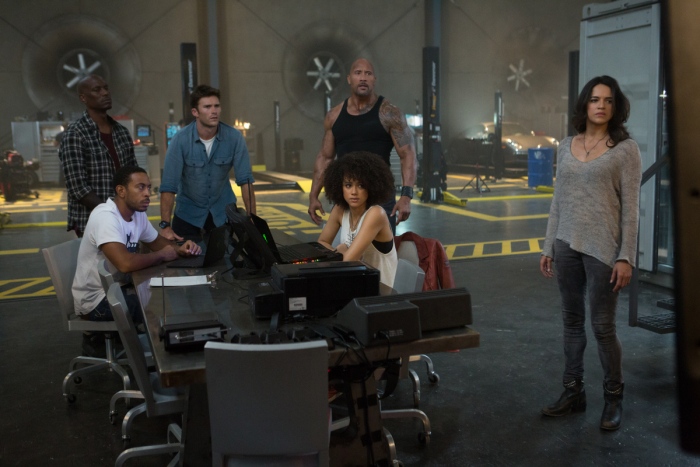 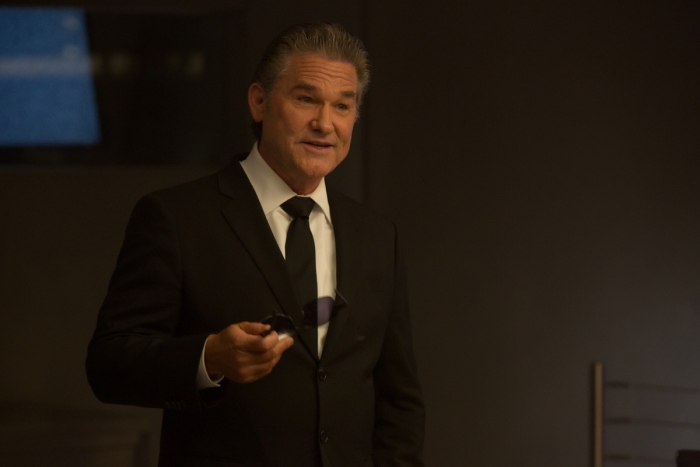 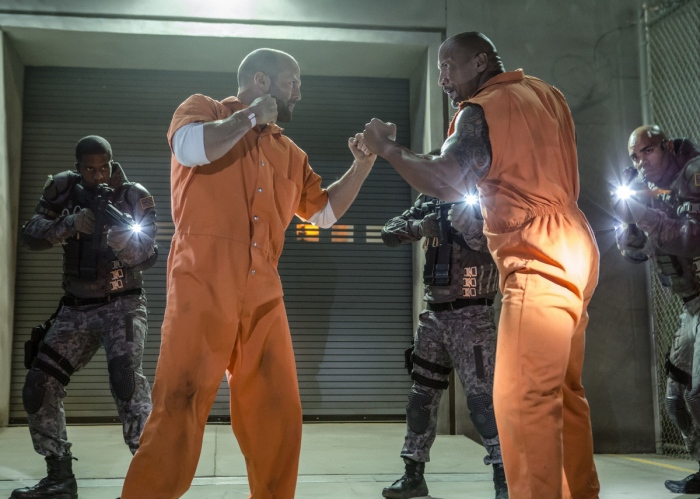 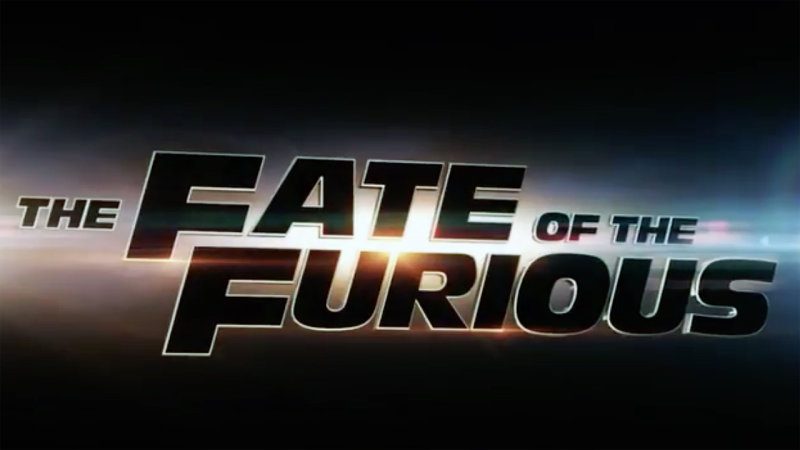 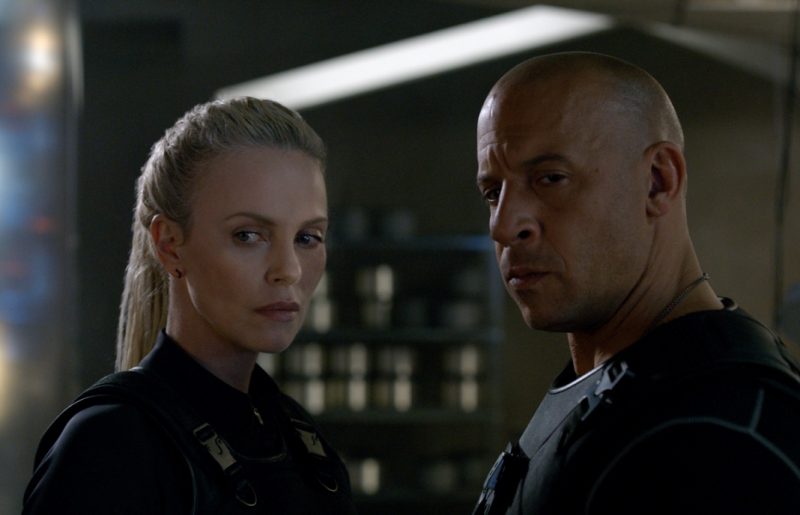 Official “The Fate of the Furious” synopsis:

Now that Dom and Letty are on their honeymoon and Brian and Mia have retired from the game—and the rest of the crew has been exonerated—the globetrotting team has found a semblance of a normal life.  But when a mysterious woman (Oscar® winner Charlize Theron) seduces Dom into the world of crime he can’t seem to escape and a betrayal of those closest to him, they will face trials that will test them as never before.

From the shores of Cuba and the streets of New York City to the icy plains off the arctic Barents Sea, our elite force will crisscross the globe to stop an anarchist from unleashing chaos on the world’s stage…and to bring home the man who made them a family.