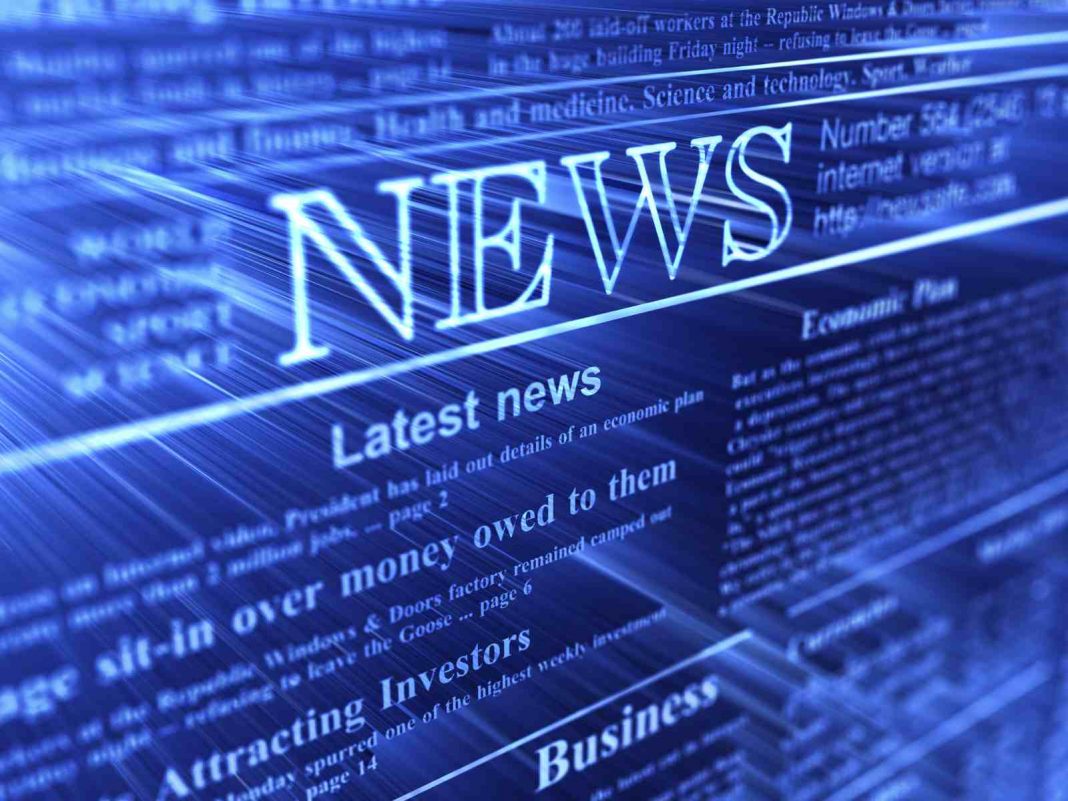 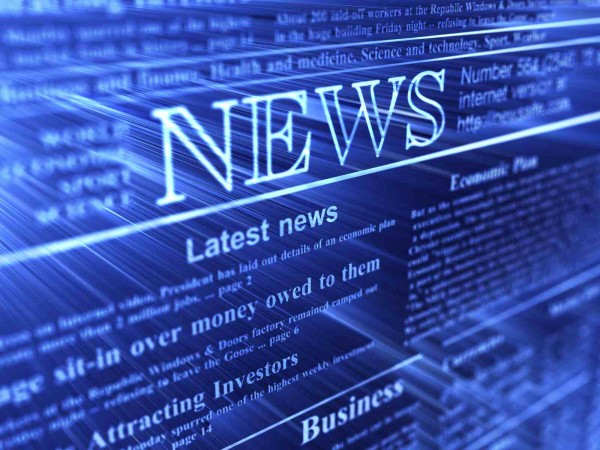 I know Episode Seven is already out but it would be nice to begin this piece with Master Yoda’s classic quote:

“Fear is the path to the dark side. Fear leads to anger. Anger leads to hate. Hate leads to suffering.”

Here’s a classic example of what’s happening to our world in relation to our favorite diminutive Jedi master’s teachings. ISIS or the Islamic State is currently spreading terror and chaos in the Middle East and lately in Europe and is busy spreading the word over the internet and news media. News travels fast and sure in the modern world thus spreading their message of fear and terror across the globe. With fear, comes anger. The world fears and condemns ISIS acts gruesome acts of senseless violence. This anger is directed not just to governments and authorities unable to stop their onslaught, the perpetrators themselves but mostly to innocent Muslim communities that have nothing to do with ISIS extremist brand of Islam. Anger leads to hate and many in the world would like nothing more than to have Donald Trump win the next elections and launch nuclear warheads to various parts of Iraq and Syria and eliminate ISIS.

Anger leads to hate. All the anger with ISIS continues to fuel Anti-Islamic sentiments from non-Islamic communities. Muslims cannot be trusted and should be barred from entering other countries. Even people from the media who shouldn’t be biased are driven to trip and kick fleeing Syrian refugees.

Hate leads to suffering. Syrian refugees continue to suffer hellish conditions because of this while Western leaders debate on what to do with them. The suffering is not limited to fleeing refugees from Syria but within Syria itself, parts of Iraq, parts of Nigeria, in Afghanistan, in China and to the families of victims of the Paris attacks and other ISIS lone-wolf victims.

To be fair to Muslims, Mexico’s out of control drug and gang problem has also adversely affected Mexicans and earned them a spot in Donald Trump’s crosshairs. Trump associates illegal immigrants with the economic problems and crime in the United States. The violence and suffering in Mexico has resulted in more illegal border crossings as affected families try to get away from the inhospitable climate in their country. Remember all those Mexican children forced to cross the border? Without the parents, the US won’t turn their backs on them, right? Media can only trumpet what the popular candidate says and the people can only take it in and woe are the few who consider doctrine what politicians think the people want to hear.

In all of this, media continues its job of reporting events from all around the globe. Media personnel continue to risk their lives reporting from ISIS, Taliban and Al-Qaeda infested territories. Biased or non-biased the news may be, everyone forms their own opinions of events as they unfold. They feel sadness, empathy for the victims but also anger and hate towards ISIS and their supporters. And media continues to fuel these emotions, while people cannot tear themselves away from their computers and TV sets perhaps hoping for things to get better but continue to get more of the same.

Is the media helping or hurting ISIS with their coverage. Right now President Obama is having to downplay the threat because people in the US are so afraid of another attack. Is the media heightening this fear unnecessarily with their coverage and actually giving ISIS the results they want? Unfortunately so, as news of their acts of violence continue to spread, they grow more and more satisfied. Such is the nature of terrorism. On the net, in social media and messaging platforms, ISIS justify their acts to those who would listen and unfortunately continue to gain followers.

“The news is completely manipulated. Everything you hear, every single day is designed by corporate media to do one thing only. To keep you living in fear…”

Was Matt Farrell correct? Is media simply being manipulated? It’s a common conspiracy theory for people who don’t blindly follow what they see, read or hear in the news. This assumption gains ground when people take the time to do more research and investigate behind the scenes. Even in today’s social media, TV news gets more fleshed out, or unfortunately muddled depending in the sources. But the thing is, there’s more behind the news. The Obama administration and various other governments for instance downplay terrorist attacks and convince mainstream media to black out or emphasize on certain news elements in order to calm the population. Sometimes focus on a happy trend, a new iPhone, Miley Cyrus or Justin Bieber’s latest fiasco or maybe another event just as dire.

Media manipulation can also be the other way around in the case of FUDs, click bait and uninformed blogs. 2011’s Contagion shows how Jude Law’s character, a popular blogger influenced a fearful population to riot over an unproven alternative medicine to combat a highly contagious and lethal virus.

With ISIS, toning down news of their attacks might seem reasonable since news coverage of their attacks is exactly what they want. The goal of terrorism is to spread terror and fear everywhere. ISIS also wants media to spread the news that their targets are vulnerable to inspire like-minded viewers. But toning down news of ISIS violence and an increase of news of successful airstrikes could even benefit the terrorist group as they use them to gather sympathy for the ‘innocents’ caught in the crossfire and blame the West for all the carnage. This leads to anger and hate amongst other Muslims turning them over to the dark side to be radicalized by the group.

As mentioned, media has to do its job in delivering the news as much as they can and many will argue, that delivery of news should not be hindered in any way because the people have a right to know. Sounds like a movie cliché but the most powerful weapon against terrorism is knowledge. Terrorists will use ignorance to set themselves up to infiltrate the people, recruit as many as they could and attack as many as they can. Others will argue that ignorance is bliss. Another movie cliché because this allows people to go on living their happy lives instead of living in fear. Then again, fear comes from the unknown. Is ISIS being taken care of? Where are they now? Is my kind, decent Muslim neighbor now a member? He’s growing a long beard! Perhaps toning down is a good idea but not to the point of putting people in danger or limiting certain freedoms. In Fear the Walking Dead, they certainly did a good job in keeping a lid on the news until it was too late.

Nothing is absolutely certain in this world. But it’s certainly important to be informed. Read what you can, watch what you could, but don’t take everything with a grain of salt. Analyze the news. Is it real or just propaganda? You can’t just believe the first doctor that says you have cancer or a candidate that says his opponent is sleeping with a cheerleader. Know your sources, be wary of lies, be safe, but try to enjoy life as much as possible and wish others well.