Home All News Sports MMA in 2016: What to Expect 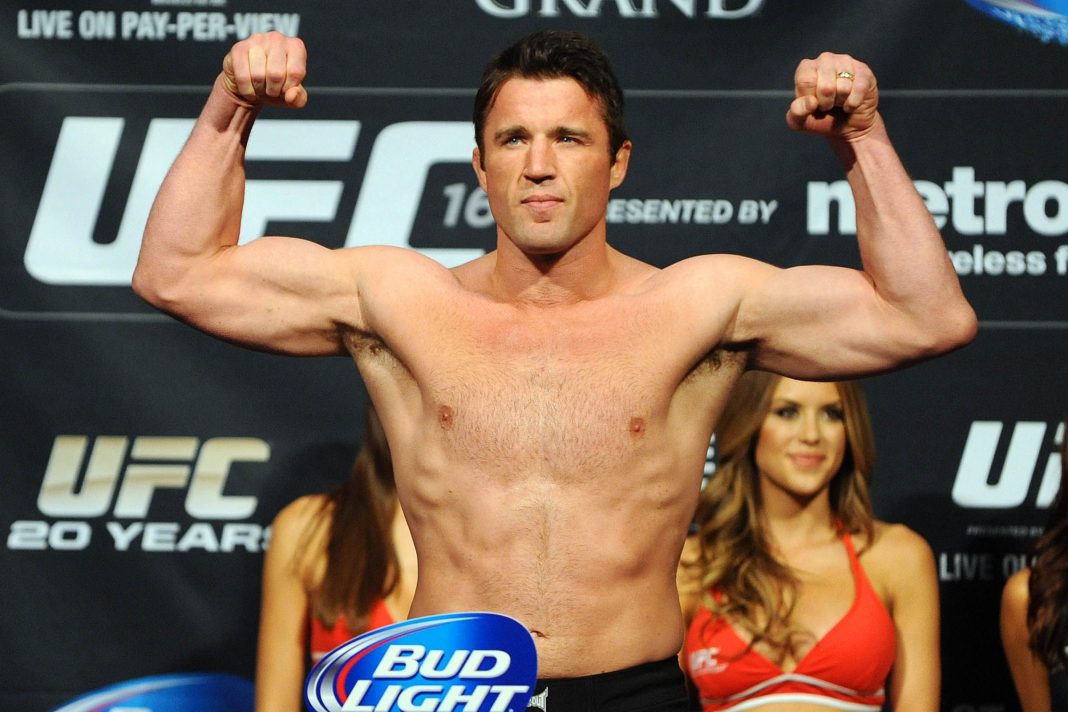 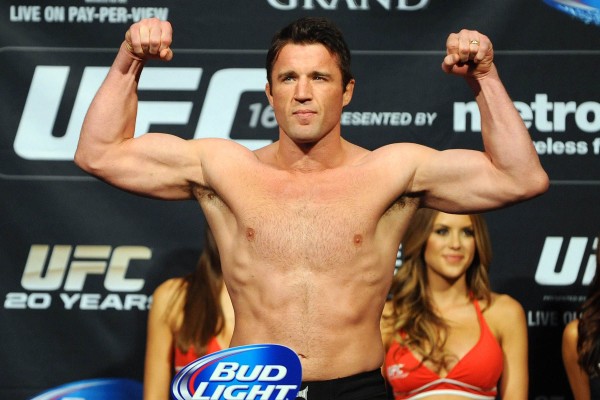 By its very nature, MMA is an unpredictable sport. From the fighters to the promoters, as well as the fans and the coaches, there’s no shortage of excitement for onlookers to enjoy—from both inside and outside of the cage.

Accordingly, it’s not easy to predict what news and contests the MMA world will deliver in a given week, let alone an entire year. Nevertheless, there’s a good chance that hardcore fans have noticed some indistinguishable trends—from 2015, as well as past years—that will provide some hints as to what 2016 will bring.

While these trends and predictions will most certainly vary from fan-to-fan, certain things have stood out to me—and, more than likely, other fans as well. Let’s take a look at what MMA fans can expect in 2016.

A 2016 Reebok-UFC overhaul shouldn’t be something that surprises most fans.

General public (and fighter) backlash aside, the partnership between Reebok and the UFC has been absolutely disastrous thus far, objectively speaking. Between the ridiculous pricing of the “Fight Kits”, and merchandise, the generally weak and uncreative gear designs, and the frankly unacceptable and glaring issues that they’ve contained (“Gilbert Melendez, Jacare “Ronaldo” Souza, and many, many more), there’s ample evidence to back this criticism up.

The UFC and Reebok have probably started to (at long last) realize that the combined power of their brands isn’t enough to carry this deal; a “multi-million dollar” partnership cannot be sustained by sales that aren’t, even without access to the exact numbers, anywhere near that amount.

Fans can expect some huge changes to the partnership in the coming year, for as fun as it is to make jokes about the situation, it’s doubtful that the UFC and Reebok executives are quite as entertained by the disaster.

The two companies won’t enact all of the following changes, but if they want to have any chance at all of truly resuscitating their partnership, they certainly should:

—A revamped sponsorship payment system for the fighters, paying a generally larger amount of cash to each athlete

—A joint QC and Graphic Design Team, funded equally by both the UFC and Reebok, to create and produce entirely new (and technically correct) apparel to replace the current merchandise, as well as future products. Each design must be approved and verified by a knowledgeable higher-up before being finalized and printed, let alone made available for sale.

These steps may seem drastic, but coming from someone who is generally sympathetic to the UFC, they’re not only suggested—they’re necessary for the partnership to find success. At its current state, the deal is doing much more harm than good—financial and otherwise.

Especially as Josh Thompson left the UFC and Benson Henderson allowed his most recent UFC contract to run out (to test the free market), one cannot help but feel that the period of open negotiations—in a truly competitive atmosphere—is eminent.

The aforementioned non-financial damage of the Reebok deal (to the UFC) can be found in the way of fighter unhappiness. Many of the UFC fighters—regardless of whether or not they’ll say it—are upset with the financial damages they’ve sustained as a result of the agreement. Moreover, even if this isn’t true in every case, the vast majority of current UFC fighters aren’t more interested to be with the promotion as a result of the Reebok deal.

This, combined with the free-market pioneer tests of Thompson and Henderson, as well as the current state of Bellator, is sure to increase competition—but not just amongst the UFC and other organizations.

Bellator has never been a more desirable place to be. From an increased general viewership to more and more quality signings, to planned international events and sponsorship freedom, there’s a lot to enjoy in the promotion. Moreover, as Josh Thompson has once again demonstrated, there’s a great deal to be (potentially) gained by making the jump—or, at least, making the jump a possibility.

It’s impossible to determine the exact competition landscape of next year amongst the leading MMA promotions, but one can be certain that it will be different from that of recent years.

Although the UFC has made impressive strides towards developing a younger heavyweight division, the skilled veterans who largely populate the top-fifteen aren’t making it easy.

The majority of the UFC’s upper echelon of heavyweight talent—including champion Fabricio Werdum—are statistically late into their MMA careers. To demonstrate this, the age of each ranked (officially) UFC heavyweight fighter can be found below: 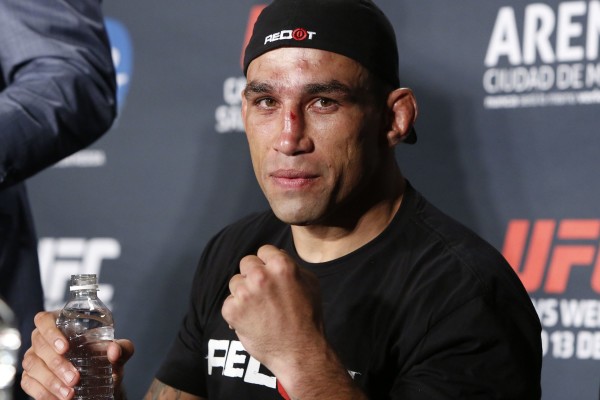 Certainly, the above data illustrates a set of talented athletes who are very quickly nearing retirement, in many instances; only one fighter, Jared Rosholt, is under thirty years of age! While it could also be argued that heavyweight fighters compete for longer than athletes in other weight classes (which is evidently true), the reality of the numbers is that some of these fighters will be retiring next year (some of them have already planned for their retirement).

Also worth considering is that many of these athletes have already competed against one another—some two or even three times!

Even if the larger effects of this aging division—and the frankly difficult-to-find younger heavyweights—aren’t seen until 2017, next year will certainly mark the point where some of the initial changes can be found.

While the above predictions could be entirely inaccurate, there is enough evidence available to suggest that they will be at least partially true. As was stated initially, however, MMA really is the most unpredictable sport in the world; never say never! Whatever the case, let’s hope that next year brings more exciting developments and fights than ever before!