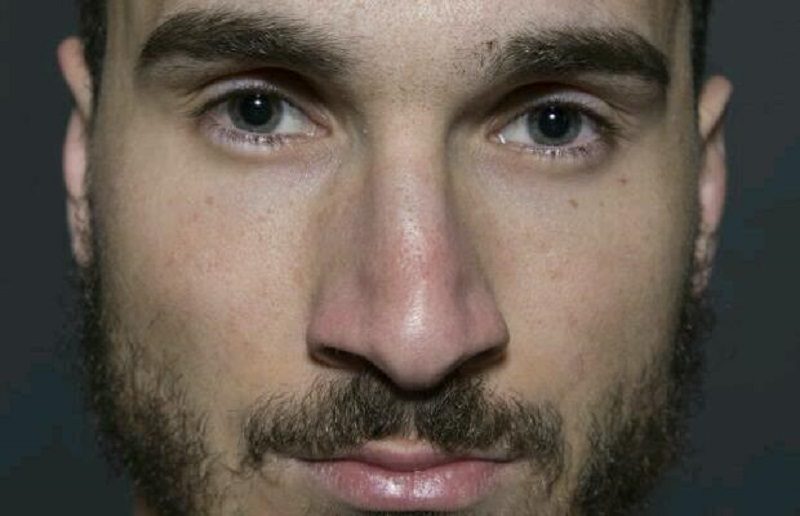 Just as we’ve been dealing with the NFL considering work injuries on the field, we’re reminded how dangerous a sport MMA is as Portuguese fighter Joao Carvalho died three days after suffering injuries from a recent bout in the ring.

A mixed martial arts fighter from Portugal died Tuesday, three days after being hospitalized with injuries from a fight.

Total Extreme Fighting announced the death of Joao Carvalho. It didn’t disclose the nature of Carvalho’s injuries, and said formal hospital medical reports and procedures are still being carried out.

The 28-year-old Carvalho was knocked out in the third round of a welterweight fight against Charlie Ward at the National Stadium in Dublin on Saturday. TEF said Carvalho was assessed by doctors and medical staff at the onsite medical office “as per normal procedure,” before being taken to the hospital.

“We extend our most sincere condolences to the family of Joao Carvalho and his teammates in Team Nobrega,” said Cesar Silva, CEO of TEF. “Our thoughts and prayers are with them.”

Silva said his organizing body has been in contact with Carvalho’s family. 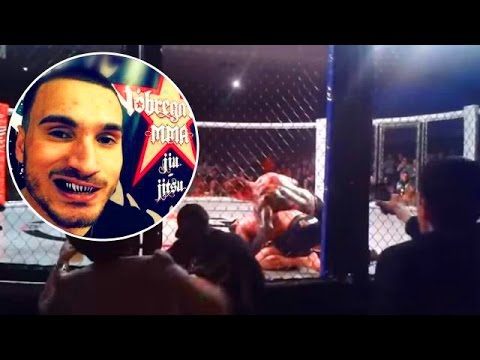 On Sunday, Silva said in a statement that three doctors and paramedic staff were at the fight, which “ensured that the seriousness of Joao’s condition was recognized and swift action taken.”

“The promotion and fighters followed (the) best regulatory practices,” he said.

John Kavanagh, Ward’s coach, said on Twitter it was “with heavy hearts that we mourn the passing of Portuguese fighter Joao Carvalho.”

Kavanagh said the Irish Amateur Pankration Association, which represents mixed martial arts fighters, “is working diligently with TEF to gather and evaluate all relevant facts and event processes and will participate in any investigation.”